On Wednesday, IMSA put out a press release stating that the second round of the 2020 WeatherTech SportsCar Championship - the Mobil 1 Twelve Hours of Sebring - would be going ahead despite the worldwide coronavirus threat that has affected numerous motorsport events.

However, the WEC's 1000-mile race, the other half of the sportscar world's 'SuperSebring' weekend came under threat that evening, when U.S. President Donald Trump's declared a 30-day suspension of travel from 26 European countries.

WEC responded: "Following the announcement made by President Trump at 9.00 pm (EST) on 11th March of a wide suspension of travel by non US citizens from Europe to the USA, the leadership of the WEC has reviewed the viability of staging the Sebring 1000 Miles race planned to be held at Sebring on 20 March.

"After a careful review of the situation, it has been determined that the WEC race will be cancelled. 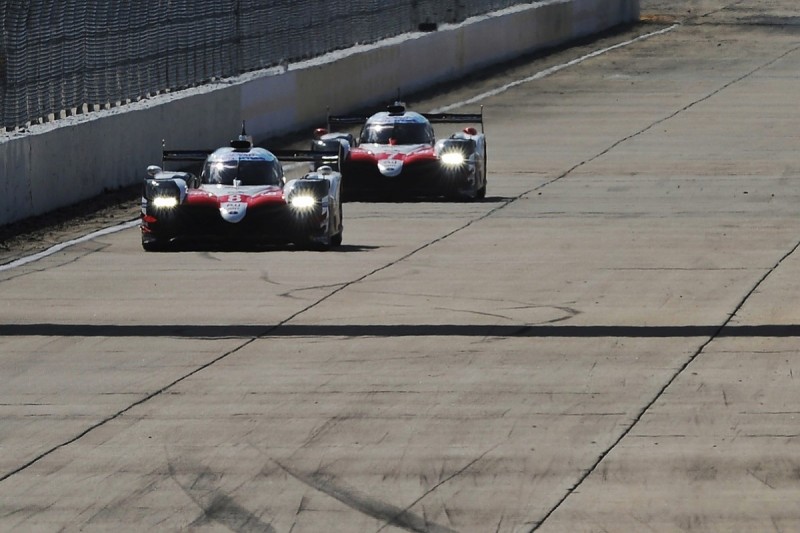 "Given the large number of drivers, team staff and officials who are still in Europe and who were scheduled to travel to the USA in the coming days, it would not be possible or appropriate to stage the race in their absence.

"The decision to cancel was communicated and accepted by John Doonan, President of IMSA late in the evening of 11th March."

Gerard Neveu, CEO of WEC, added: 'This decision was not made lightly. Our teams and officials place great value on racing at Sebring in front of its enthusiastic and knowledgeable fans.

"While this cancelation has been forced upon us because of the travel restrictions from Europe to USA, WEC remains committed at all times to the health and welfare of its teams, officials and race fans. Further, the quality of every aspect of a WEC race event is at the heart of everything that we do and will never be compromised."

In addition to the cancelation of the race, WEC's Sebring test scheduled for 14-15 March will now not take place.

With all race cars and equipment already located in the Sebring paddock, WEC will now focus on managing an orderly return to Europe.

Ferrari to race in Sebring WEC round despite quarantine in Italy