Norman Nato says Rebellion Racing must "wake up" and improve its wet weather performance relative to Toyota after finishing a distant third in Spa's World Endurance Championship round. 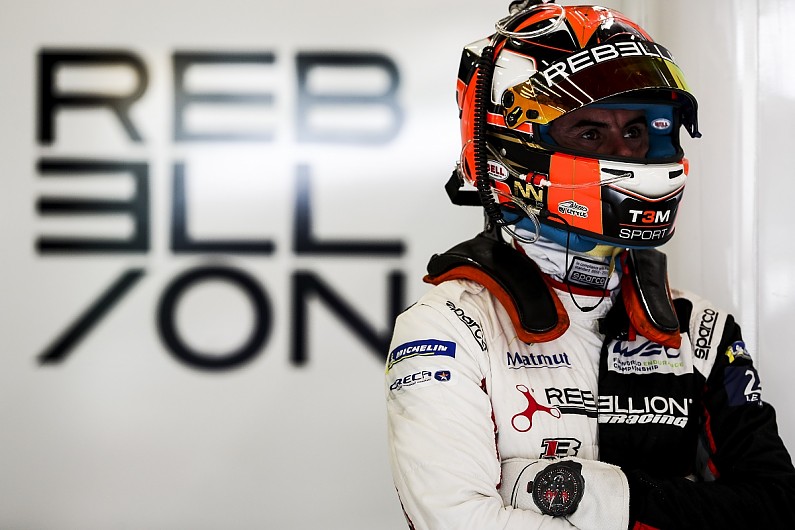