Horsman was chief engineer of the British JW Automotive team that won the French enduro with the Ford GT40 in 1968 and '69 and then managing director of its offshoot, the Gulf Racing Research Company, that developed the Gulf-Mirage GR8 which claimed Le Mans honours in 1975.

In between times, he oversaw JWA's successes with the Porsche 917K in the World Championship for Makes in 1970 and '71.

JWA's successes in '68 with the Ford and a roster of drivers including Pedro Rodriguez and Lucien Bianchi - who triumphed at Le Mans - Jacky Ickx and Brian Redman yielded Ford the WCM title.

Four of the team's five victories that season came with the same chassis, #1075, which went on to claim a second consecutive win in the 24 Hours with Jacky Ickx and Jackie Oliver (pictured below) the following year.

JWA had developed the first Mirage, the GT40-based M1, as early as 1967 and then set up Gulf Research for 1972 to build a new line of cars after the Porsche 917 was legislated out of world championship sportscar racing.

The new operation went against the advice of Cosworth boss Keith Duckworth in putting the three-litre DFV Formula 1 engine in its cars and ended up winning Le Mans in '75 with Ickx and Derek Bell. 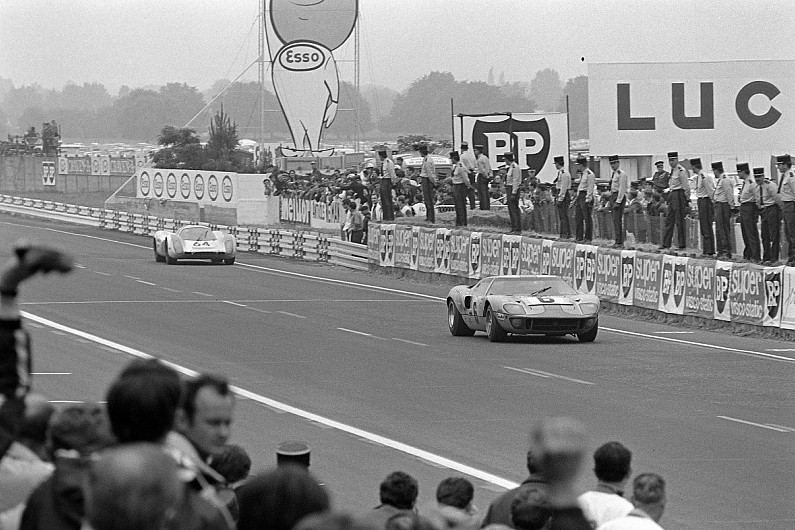 Horsman is perhaps best known, however, for his role in taming the 917.

JWA was in negotiations to become one of Porsche's factory teams for 1970, which explained Horsman's presence at a test with the 917 at the Osterreichring in the autumn of '69.

He is generally given credit for making a crucial spot in understanding the inherent instability of the car.

Dead gnats were splattered all over the nose and windscreen of the Porsches, but relatively few on the twin rear spoilers. That suggested that the aerodynamic appendages sitting above each wheel were somehow sitting out of the airstream.

Horsmann and his crew, with the help of Porsche, then made Heath Robinson modifications to the Porsche's bodywork, raising the rear deck and creating the distinctive kurzheck or short-tail shape of what became known as the 917K.

Seven victories with the 917K for JWA in 1970 helped Porsche secure the WCM title, a feat the German marque repeated the following season when its British partner won five rounds .

After reading mechanical sciences at Christ's College, Cambridge, Horsman was offered a graduate apprenticeship at Aston Martin Lagonda in 1958 by Wyer, who had overseen the marque's 1959 Le Mans victory.

He quickly moved into the company's experimental and design department and then became Wyer's assistant. 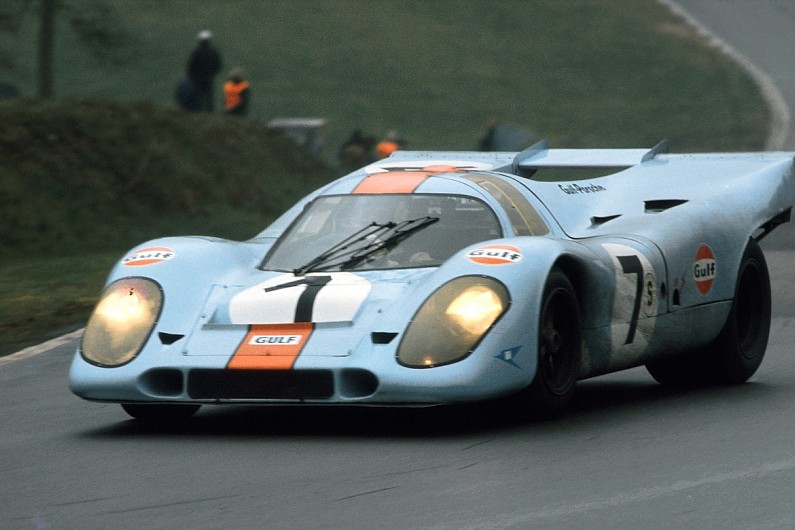 Horsman followed Wyer to Ford Advanced Vehicles in 1964 to work on the GT40 and stayed with his mentor when he and John Willment set up JWA after the US manufacturer ended its factory programme.

The Mirage project was bought by US entrepreneur Harley Cluxton after Gulf ended its sponsorship of sportscar racing.

Horsman worked with Cluxton's Grand Touring Cars squad, which finished second overall at Le Mans in 1976 and '77 with DFV and Renault turbo power respectively, for the next four years.

Horsman subsequently linked up with Vern Schuppan, who'd driven for Gulf Racing and then GTC at Le Mans in 1973-79, in IndyCar racing and was then involved with the Australian's sportscar team.

The story of Horsman's racing career was chronicled in his autobiography, entitled Racing in the Rain, published in 2006.