Porsche will undertake an evaluation of the new LMDh prototype category with a view to a return to the World Endurance Championship. 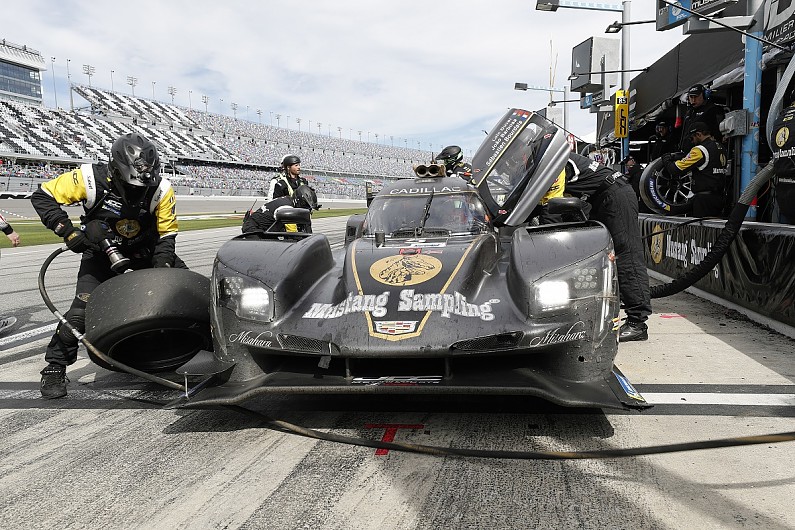