The start of what would have been the 2020/21 season in which the new breed of LM Hypercars are due to come on stream has been put back from September and is set to begin next March.

The move has allowed the WEC to add an additional round to the current campaign in November in Bahrain, its second of the campaign, to replace the cancelled Sebring 1000 Miles in March, while the postponed Spa event scheduled for this month will now take place in August.

Spa and Bahrain are set to take place on August 15 and November 21 respectively, either side of the rescheduled Le Mans 24 Hours on September 19/20.

WEC CEO Gerard Neveu said: "This decision is an indication of the return of a regular season: we will apply a calendar from March to November next year."

He pointed out that idea for a winter series followed on from the 2018/19 WEC Superseason incorporating two editions of Le Mans, which was a reaction to Porsche's withdrawal from LMP1.

The abandonment of the concept after only one campaign, he said, was a reaction to another crisis. 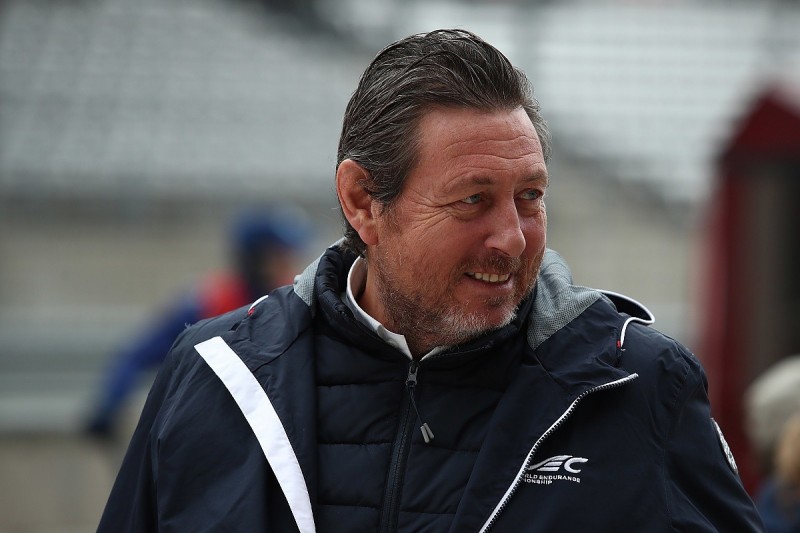 Neveu stressed that the lockdown and travel restrictions resulting from the coronavirus crisis meant that it was not possible to organise two races before the new Le Mans date.

"It is today impossible to consider organising an international motorsport event before the summer, so we have rearranged the calendar accordingly while keeping the same number of events on the schedule," he said.

"It was supposed to be eight races and we have to maintain eight races — there is a huge amount at stake for the competitors."

Bahrain's date on the original 2020/21 calendar has effectively been brought forward from December to November to become the finale of the current season.

It would have been the fourth race of the new season that was due to start at Silverstone in September 5.

Neveu stated that the revised schedule is subject to further changes as the world health situation evolves and calendars of other FIA world championships are published.

"We must be prepared for some big changes for next season because we will have to incorporate many parameters, starting with the inevitable economic difficulties that are to come," explained Neveu.

He said that it can be expected that the 2021 season will begin with the Sebring 1000 Miles.

Among the raft of announcements, it was revealed that the start time of Le Mans in September will be brought forward from the original 4pm planned for this year to 2:30pm. 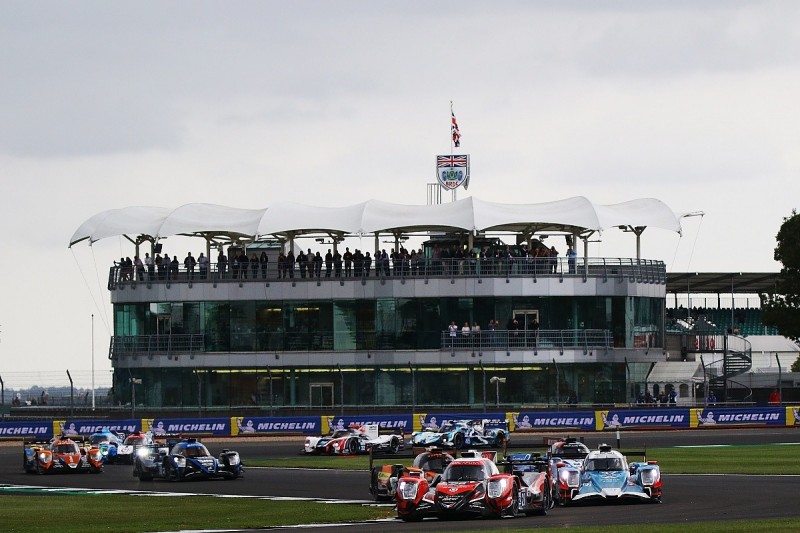 Meanwhile, a revised 2020 calendar for the European Le Mans Series run by WEC promoter the Automobile Club de l'Ouest has also been released.

The season is now scheduled to start at Paul Ricard on July 19.

Silverstone, which was due to host an event on the same weekend as the WEC race in September, has disappeared from the schedule.

Neveu explained that it was not commercially viable for ELMS to race at Silverstone as a stand-alone event.