Porsche will again field four factory cars at the Le Mans 24 Hours in the defence of its GTE Pro crown at the 2018/19 World Endurance Championship finale. 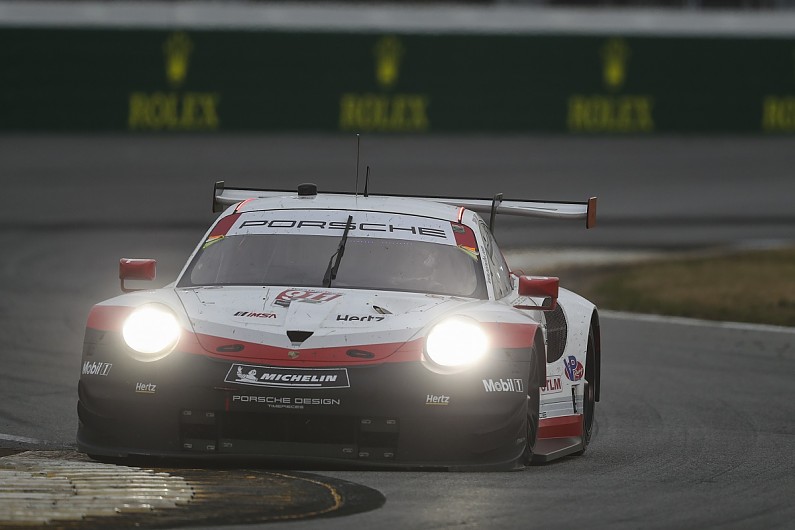