As previously reported by Autosport, Button had already hinted at a scaled back 2019 WEC commitment, as he is set to prioritise the defence of his Super GT crown.

Button skipped this year's Spa WEC race in May as it fell on the same weekend as Super GT's Fuji race, and the two events will again clash in 2019.

Although Button was named in SMP's line-up on the initial Sebring WEC entry list unveiled last week, the Russian outfit has now confirmed that Super GT test commitments will preclude him from racing in the 1000-mile event.

It means Button's next WEC outing will be the season-closing Le Mans 24 Hours in June.

"It was always clear that it wasn't going to be easy to combine my participation in the seasons of WEC and Super GT," said Button, who is also joining Sky Sports F1 as a pundit next year. 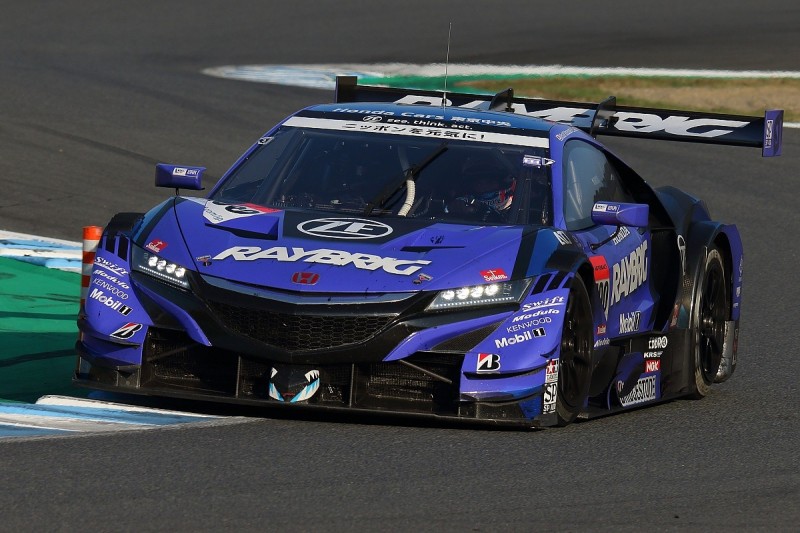 "At the same time, to race for SMP Racing - even if I would have to miss certain rounds - is a great opportunity that I couldn't pass up.

"The Shanghai podium is an unbelievable achievement and progress for our team, and we'll keep trying and working further to secure ever greater results."

SMP has yet to reveal who will replace Button in Sebring, but the length of the American event means it will need to find a new team-mate for Vitaly Petrov and Mikhail Aleshin in the #11 BR Engineering BR1.

Ex-Williams driver Sergey Sirotkin, who graduated to F1 with support from SMP, could be an option to replace Button.

Russian youngsters Matevos Isaakyan and Egor Orudzhev are set to continue alongside Stephane Sarrazin in the #17 BR1.