The latest safety upgrade at the Porsche Curves on the Le Mans 24 Hours circuit has already been completed. 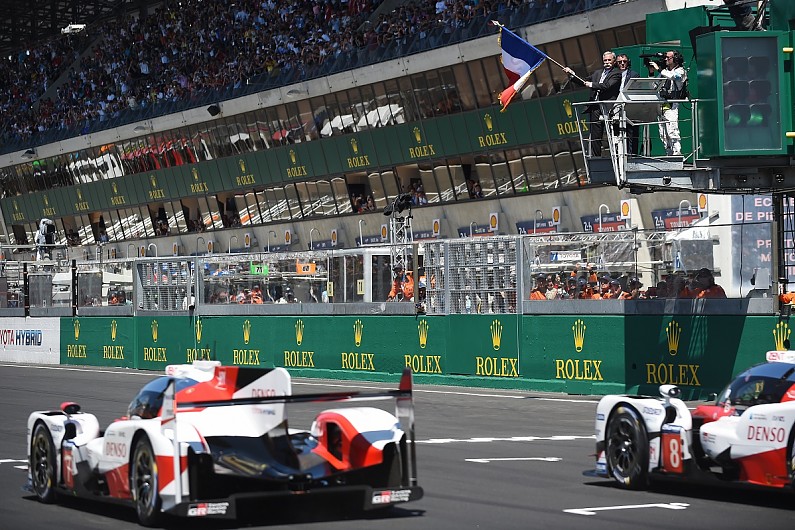