Rich Energy became the title sponsor of Haas at the start of last year but by September 2019 the deal was terminated.

Ahead of the British Grand Prix in June, a tweet from the firm's official account by a "rogue individual" - thought to have been CEO William Storey - claimed the deal had been terminated owing to poor results, while Rich Energy's shareholders attempted to keep the deal in place.

The company moved to clarify that this was not the case, with Storey once more using Rich Energy's official Twitter account to claim a coup was being staged against him.

This all came on top of Rich Energy losing a copyright infringement case to bicycle company Whyte Bikes over its stag logo. 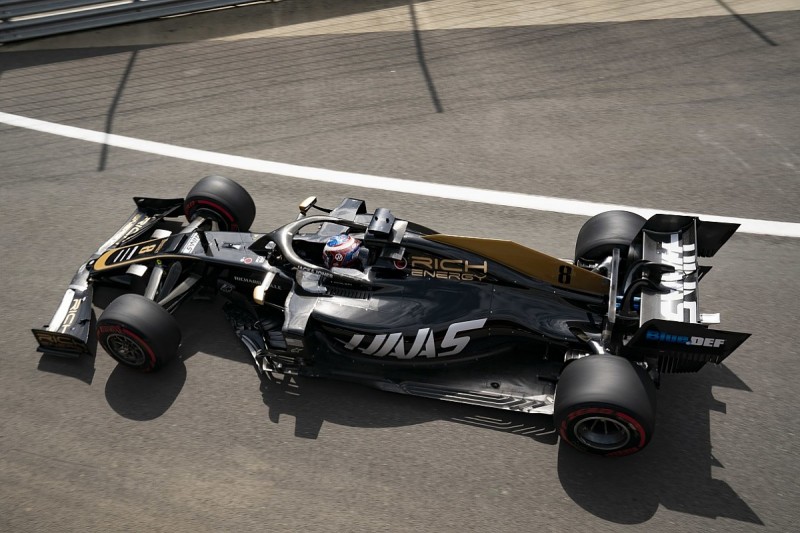 Five months after Rich Energy disappeared from the F1 grid, it will return to motorsport in 2020 as the title sponsor of road racing debutants OMG Racing, in a "long-term" deal that was announced with the unveiling of a one-off livery at the MCN Carole Nash show in London on Friday.

OMG team owner Alan Gardner admits his squad was aware of the Haas saga, but claims Storey and Rich Energy have been "transparent" in the two parties' dealings.

"We are delighted to announce Rich Energy as our title sponsor for the upcoming racing season and beyond, and to officially launch our 2020 Rich Energy OMG Racing BMW S1000RR," Gardner said.

"We are well aware of the previous controversy linked to Rich Energy.

"However, William Storey and the team at Rich Energy have been very transparent in their business dealings, to give us full confidence in our partnership to move ahead."

Storey expressed his delight at the "big move", which he felt was "needed to show customers that we're back".

A press release from the team - now rebranded as Rich Energy OMG Racing - alleges that the drinks company is "gearing up for a relaunch" in 2020 and stated it would be "multi-million-pound partnership".

British Superbike frontrunners OMG announced at the end of last year it would be expanding its effort to cover the international road racing events of the North West 200 and TT in 2020.

Fielding BMW machinery in the Superbike and Superstock classes, and Yamahas in the Supersport class, OMG has signed one-time TT winner James Hillier and one-time podium finisher David Johnson to spearhead its challenge.

A source close to the team confirmed to Autosport it was evaluating adding a third entrant for TT legend John McGuinness, before he signed with Bournemouth Kawasaki instead. 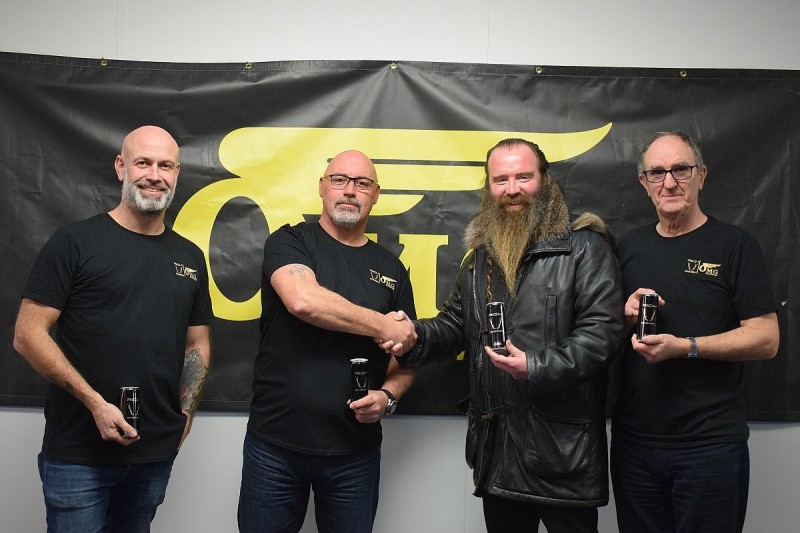 Ulster GP cancelled for 2022 as Tourism NI funding falls through