OMG Racing, which will make its Isle of Man TT debut in 2020, has announced TT podium finisher David Johnson as the first signing of its road racing team.

The British Superbike frontrunners and race-winning team announced on Wednesday that it would be expanding into road racing in 2020, with two riders to be confirmed over the following two days.

On Thursday, the team confirmed Australian rider Johnson as the first of its riders for next season.

The former Honda rider made his TT debut in 2010, and scored his first podium in this year's Superstock TT after an exciting duel with 19-time winner Michael Dunlop for the final spot on the rostrum.

"They are an amazing bunch of people who are dedicated to their racing and put their riders front and centre.

"The bikes will be top notch, they're a no-holds barred team when it comes to assembling the best bits of machinery and I'm sure that they'll be able to deliver a bike capable of winning. 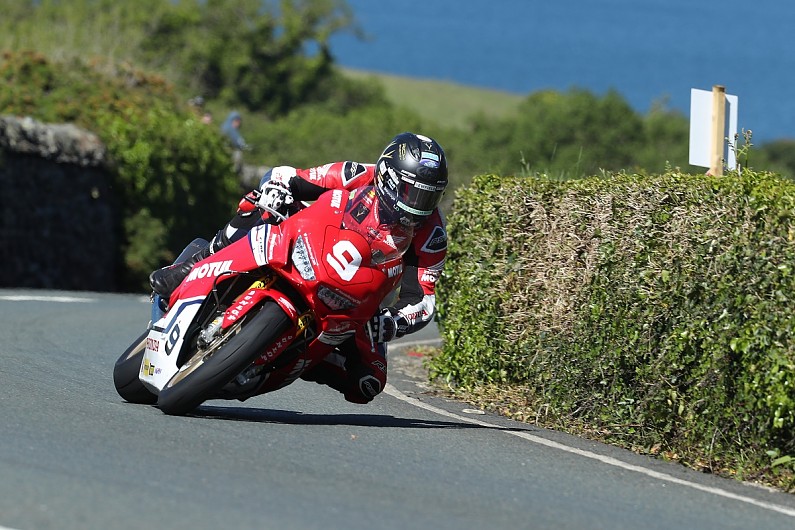 "Currently I'm still back at home in Australia, but the stars seem to be aligning for next year, with my wedding to kick things off and then heading back over to the UK to get myself focused on the bike.

OMG confirmed on Wednesday it will field BMW S1000RRs in the Superbike and STK classes at the North West 200 and TT, and Yamaha R6s in the Supersport field.

Johnson has prior experience of BMW machinery, riding to a strong fourth-place finish in the '18 Senior TT on the Gulf S1000RR.

A second OMG rider will be announced on Friday, though Autosport understands the team is strongly considering a third entrant.

TT legend John McGuinness is also yet to decide on his plans. Autosport understands McGuinness is considering three options, though remains contracted to Norton for now. 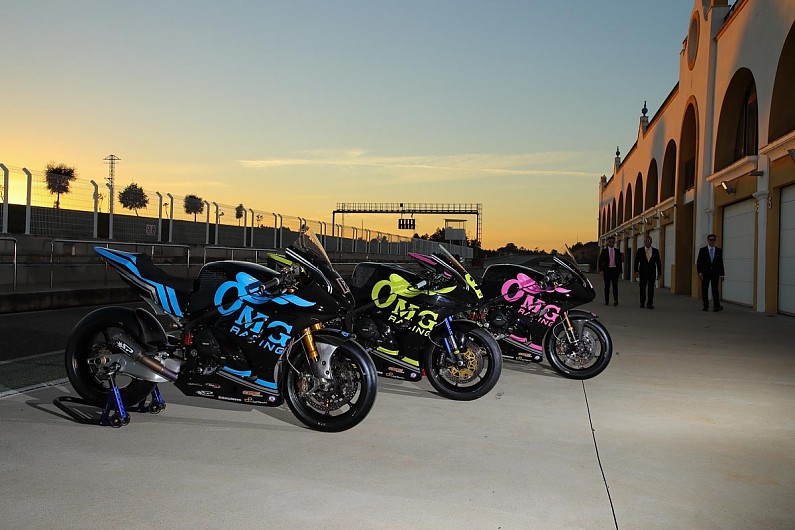