Factory BMW driver Bruno Spengler will compete in Japan’s SUPER GT series for the first time in 2023 when he joins Team Studie in the GT300 class.

The Canadian is expected to take part in around five races of the eight-round SUPER GT season, which kicks off at Okayama on 15-16April.

Two-time GT500 champion Masataka Yanagida will serve as the Studie’s additional driver and will be called in whenever Spengler is unable to compete in SUPER GT due to other commitments with BMW.

Spengler’s full programme for 2023 is yet to be announced, with the 39-year-old not included in BMW’s IMSA SportsCar Championship line-up with the M Hybrid V8. 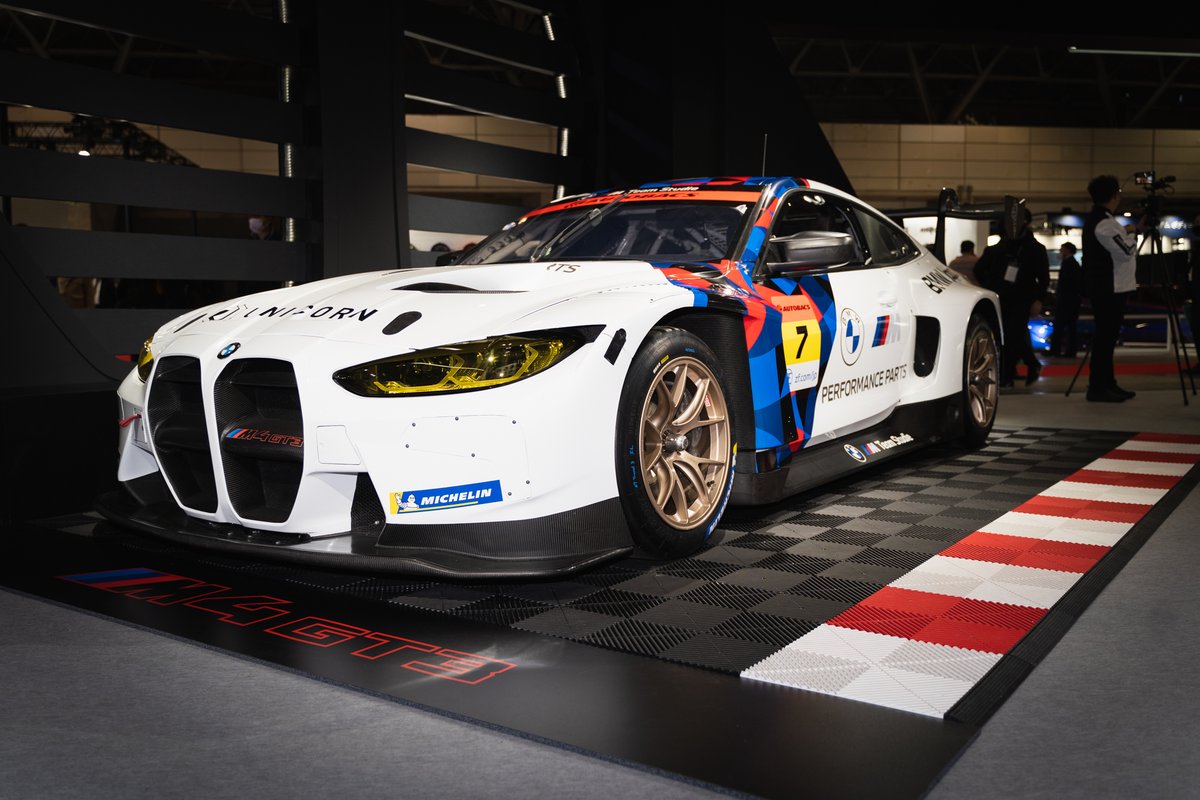 He has previously expressed a strong desire to return to the DTM, where he scored 16 wins in addition to the 2012 title he clinched in the first year of BMW’s return to the series.

The driver he replaces, 39-year-old Farfus, couldn’t have continued in SUPER GT for a second consecutive season due to a busy 2023 schedule, which includes a GT World Challenge Europe Endurance Cup programme with WRT in addition to his primary duty in BMW’s LMDh effort.

Team Studie goes into the 2023 season on the back of an encouraging first campaign with the new BMW M4, which yielded its maiden win as an independent outfit at Suzuka.