However he hasn't been universally loved across the journey like Peter Brock and teammate Craig Lowndes, Whincup a polarising figure among the fan base for much of his 15-year stint at Triple Eight.

That can be partly attributed to the Ford versus Holden tribalism in Supercars, Whincup's place in the long-standing rivalry complicated by T8's defection from the Blue to Red side ahead of the 2010 season.

As for other contributing factors to the 'Whingecup' persona, Whincup admits an 'immature' approach to public life early in his career didn't help endear him to fans.

"It's a combination [of things]," Whincup told Autosport.

"When I think about it, and analyse it – which I don't normally do – but... I look back at interviews I did in the early days and I almost cringe.

"I was a young kid, a little bit immature, and I just had one goal – go out there and race that car as hard as I could.

"In some ways I did a bad job in the press, hoping they wouldn't ask me to say anymore. If I do a bad job, they'll leave me alone.

"There's also the tall poppy syndrome here in Australia. I was somewhat loved when I was winning my first few races when I was the underdog. But then, Australians, we love shooting down anyone that's on a run and doing good things. Certainly in sport or politics.

"We love smashing them back down to earth. It's just something about the Australian make-up.

"I could have down things a little bit differently in the early days." 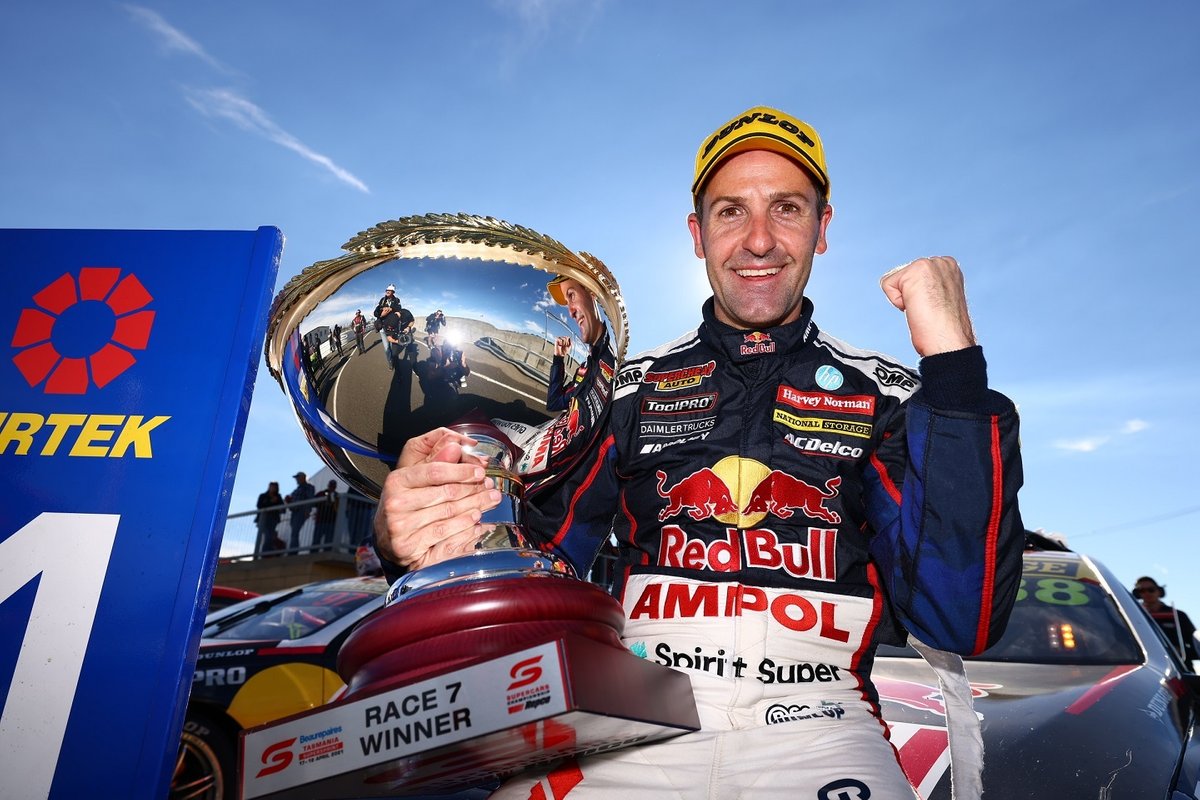 But while accepting that he's ruffled some feathers along the way, Whincup says he hopes other have enjoyed his success and determined, uncompromising approach to motorsport.

"I'd like to think that when it's all said and done, there's plenty of people who have sat on the hill over the years and just enjoyed me giving it everything I've possibly got inside the race car," he added.

"Whether that was a win, whether that was running mid-pack, whether I ended up in the stewards room or lost a wheel or ran out of petrol, whatever it was, I just hope everyone enjoyed me trying to give it everything to get to the end.

Whincup will make his final start as a full-time Supercars driver in next Sunday's Bathurst 1000.

He reflects more on his polarising relationship with fans in his autobiography Drive of a Lifetime which goes on sale next week.