The front-running Supercars team has secured official certification of its carbon neutral credentials, which it claims is a first of its kind in Australia.

The carbon neutrality has been achieved through a shift to renewable energy in daily operations along with tree-planting initiatives to offset other carbon contributions.

"We like to lead, both on and off the track, and off the track, we have been working hard on ensuring that we leave a positive environmental legacy from DJR’s activities," read a joint statement from team bosses Dick Johnson and Ryan Story.

"In that regard, we are proud to announce that the DJR organisation is fully 'carbon neutral' with net zero carbon emissions – we are now offsetting any carbon emissions with carbon abatement and capture, that means there are no net carbon emissions from our entire business operations going into the atmosphere.

"Why have we done that? Because we believe it is important for DJR to be an environmentally responsible organisation, ensuring that we leave a positive environmental legacy for the future. 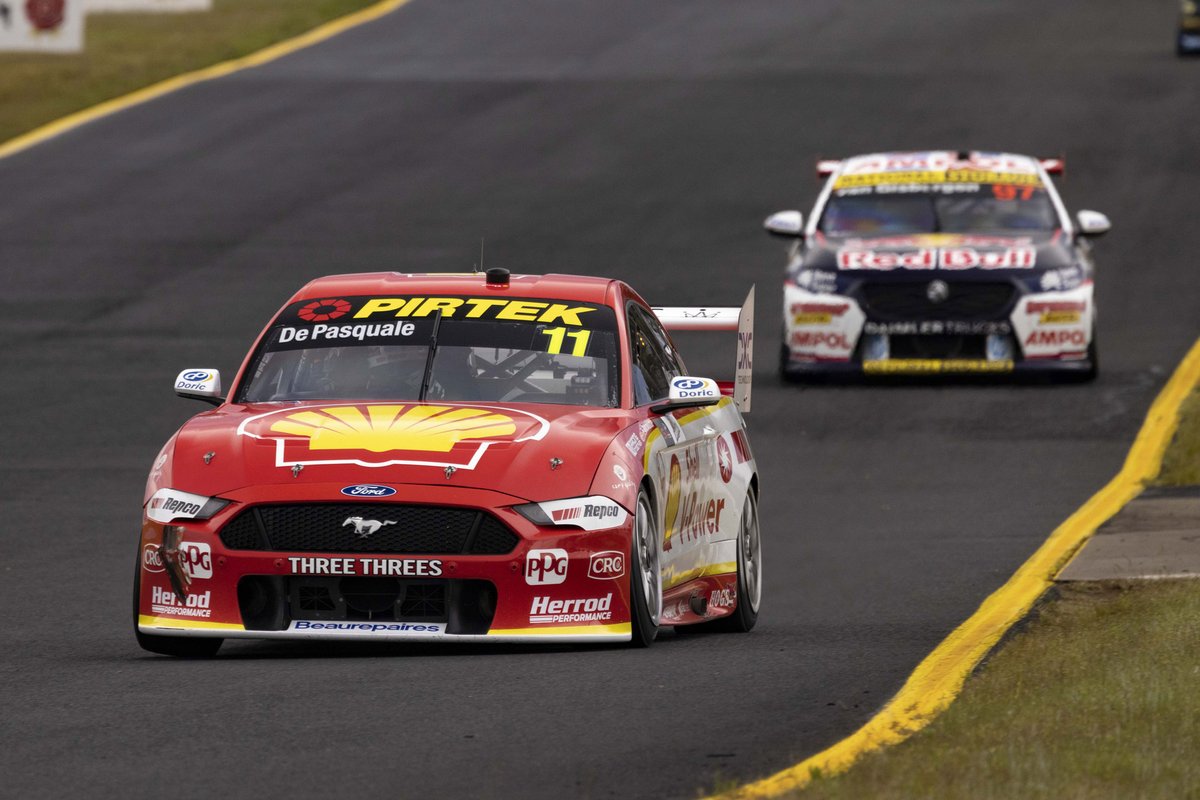 "Not only have we achieved carbon neutrality, but we will continue to be carbon neutral for each and every year into the future, with official carbon neutral certification by leading Australian and global certifying bodies.

"You might ask: 'How can a Supercar team become carbon neutral'? Well, we’ve achieved it through shifting to 100% renewable energy in our business operations, development and deployment of an Environmental Policy and Management System as part of a Quality Management System, offsetting our carbon emissions through major carbon offset projects, and recycling to reduce waste to land fill.

"We’re also planting thousands of trees that capture carbon from the atmosphere and we fund the protection of native forests and bushland that would otherwise be under threat from bushfires and other risks.

"Both on and off the track, we want to show responsible leadership, and that extends to leadership on the environment.

"It’s the way things are going. It’s happening in Formula 1, NASCAR and other motorsports. We’re the first in Australia and the Repco Supercars Championship, and we are leading by example to show that it can be done and how it can be done."