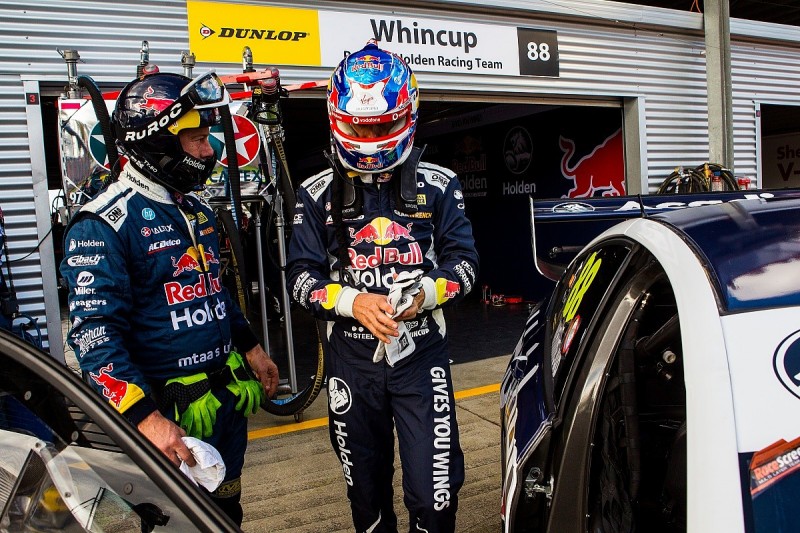 The Red Bull Holden driver was wrongly identified as the race leader, rather than the effective leader, during a chaotic safety car deployment 13 laps into Sunday's 70-lap race.

Whincup responded by illegally passing the safety car in a bid to rectify the issue, which led to a drivethrough penalty once the race was restarted.

He was ultimately classified 16th as champion Scott McLaughlin went on to take a record-breaking 17th win of the season.

"They should have had green lights on [the safety car]," Whincup said. "I'm sure somewhere in the rule book they're allowed to keep the yellow [lights] because that's for a car in the wall in a dangerous position.

"But that wasn't the case. They should have had green lights on, I wasn't the leader of the race.

"The problem is you've got all the drivers, you've got everyone here, this is our life, you know? And we're pushing bloody hard.

"And you've got people making decisions that are just cruising back, having a few glasses of red [wine] each night, and rocking up to the track and the brain's not with it. 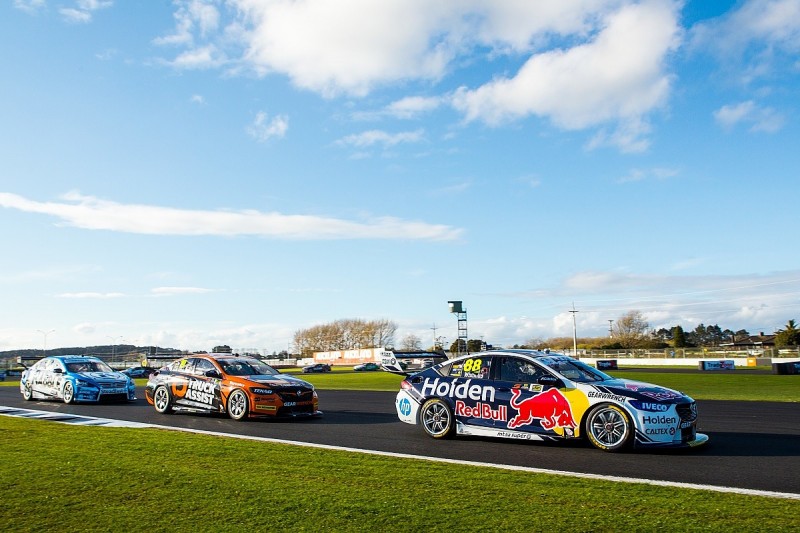 During the same safety car period, the likes of Lee Holdsworth, Fabian Coulthard and Cam Waters were dumped into the midfield.

While those affected were quick to blame race director Tim Schenken and his assistant David Stuart, the officials are bullish about the procedure that was followed.

"In a situation like this, at a circuit like this, we've got a short lap and a long pitlane," Stuart told Fox Sports after the race.

"We had a car stopped on track, on the racing line on the entry to Turn 8, so the safety car was deployed.

"And at that time, because of the long pitlane, [it's a] short lap, we need to be able to understand who is the leader of the race and get the right person.

"So that's why the orange lights were on the safety car, to give us an opportunity to sort out where the leader was positioned at the time.

"We will always try and pick up the leader; if it's a longer circuit with a normal pitlane it gives us the opportunity to find the leader and pick the leader up, but at the same time you've got a recovery [vehicle] on track.

"The rules are clear under safety car deployment if the orange lights are on you stay behind the safety car." 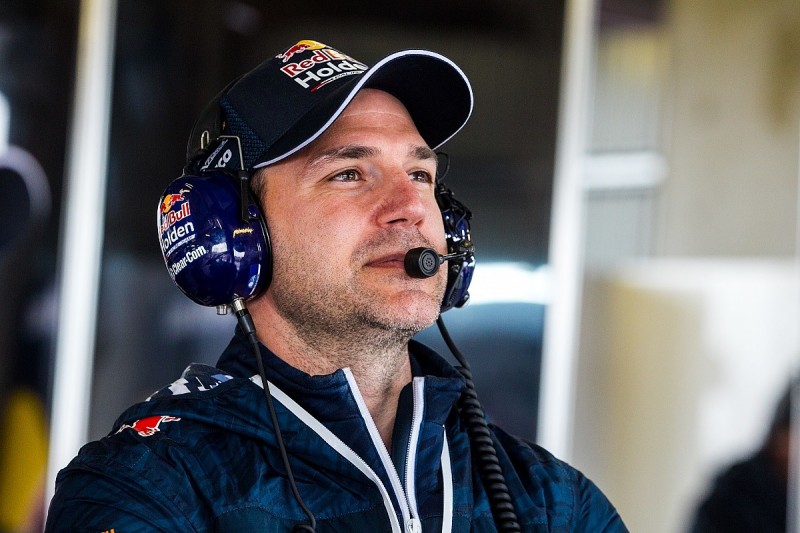 Waters and Whincup's Triple Eight team boss Mark Dutton, pictured above, were among those calling for an investigation from Supercars.

Waters said: "It's an embarrassment that a championship can do that and classify it as full points.

"As far as I'm concerned, I want an explanation from the powers that be, and I think that race should be zero points."

Dutton added: "In every other level, or this level of professional sport, there should be an investigation into how it happened and changes implemented or systems [put in place] to ensure it doesn't happen again."