Supercars has confirmed that its Gen3 cars will make their debut mid-way through the 2022 season.

The Australian series has elected for a controversial mid-season switch in hardware next year.

The plan is for the new Gen3 cars to begin racing in August 2022.

That will leave a full year of development should the prototypes hit the track this August as planned.

"Supercars has today confirmed the Gen3 race cars are targeted for inclusion in the Repco Supercars Championship in August 2022," read a statement.

"Following challenges with international supply chains and ongoing domestic disruptions caused by the COVID-19 pandemic, the decision has been made to ensure a seamless introduction of the new platform at that time.

"The preparation and building of the Gen3 race cars will still be conducted as quickly as possible and the completion of the Camaro and Mustang prototypes are a key short-term focus.

"The additional time will be used to thoroughly test new components prior to introduction, particularly those that must be sourced from outside of Australia.

"Regardless of the above, Supercars remains committed to unveiling the prototype Gen3 cars to fans as soon as possible. The prototypes will have regular outings at all Supercars events in the lead up to racing next year."

The Gen3 timeline has been the source of significant controversy in recent months, as teams became increasingly skeptical that having cars ready for the start of the 2022 season would be feasible.

There was a push to have the regulations moved back to 2023, however a recent crisis meeting between the teams and category officials resolved to press on with a 2022 introduction even if it wasn't for the first round. 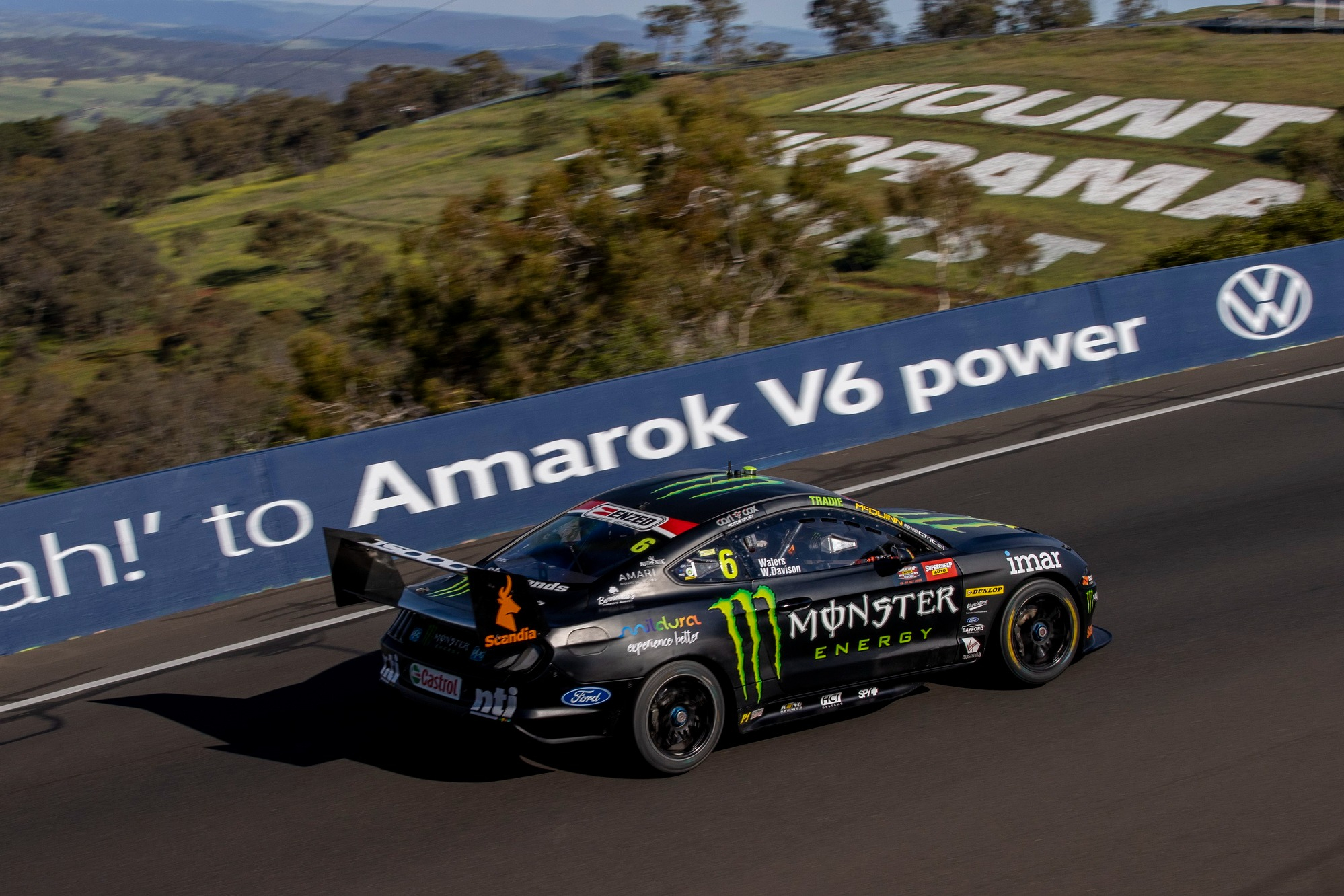 The delay of the Gen3 regulations could coincide with the debut of the new-look Ford Mustang in Supercars.

With the Gen3 rules set for a controversial mid-season debut on August 2022, it could come as a reprieve for Ford teams, who may avoid needing to debut two new cars in as many seasons.

Ford is likely to want the S650 Mustang racing in Supercars once it hits the market, but while it's not due until 2023, it may well be unveiled during next year – and therefore could line up with the August 2022 debut of the new regulations.

That means Ford teams can feasibly avoid needing to build a Gen3 version of the existing S550 car and then need to convert to S650-spec before the 2023 season.

There will still be at least one Gen3 S550 Mustang, though, with the prototype that's currently in the works set to run the existing body shape.

The Mustang will go up against the Chevrolet Camaro in the new-look Supercars, with the control chassis purposely designed to better fit the two-door muscle cars.

The category is hoping to dramatically cut costs with its new rules, complete turn-key car builds targeted at around $400,000.

Much of that saving will come from a new engine package based on 'crate' V8s, with the Mustangs to be powered by a 5.4-litre version of the Aluminator.

The GM motor spec is yet to be determined, although a 5.7-litre displacement appears to be the likeliest outcome.