Australian Supercars race winner Andre Heimgartner will not sign a new contract with Kelly Grove Racing and will split with the team at the end of the current season.

Heimgartner joined KGR as a replacement for the retiring Todd Kelly ahead of the 2018 season, back when the squad was in the final year of its Nissan Motorsport deal.

He then continued into the 'privateer' era of Kelly Racing, holding onto his seat when the squad downsized and moved to Ford hardware for the 2020 season.

Heimgartner went on to take his first Supercars win with the team, now known as Kelly Grove Racing, in wet conditions at The Bend earlier this year.

A new KGR deal for the out-of-contract Kiwi has long been considered a formality, given both his own impressive 2021 form and the investment in the team from the Grove family.

However KGR has today announced that Heimgartner won't continue with the team beyond the end of the current campaign.

"This hasn't been an easy decision for either party but it became apparent over our discussions that it would be best for Andre and his career to start a new chapter and challenge," said KGR boss Stephen Grove.

“When the time comes, he will leave us with my blessing and huge goodwill from every single member of the team.

“We're proud of everything Andre has achieved with Kelly Grove Racing, but for now, we continue to focus on the rest of the 2021 championship and finishing as strong as possible.”

This surprise split shakes up the driver market, with Heimgartner likely to be on the move to either Brad Jones Racing or Tickford Racing. 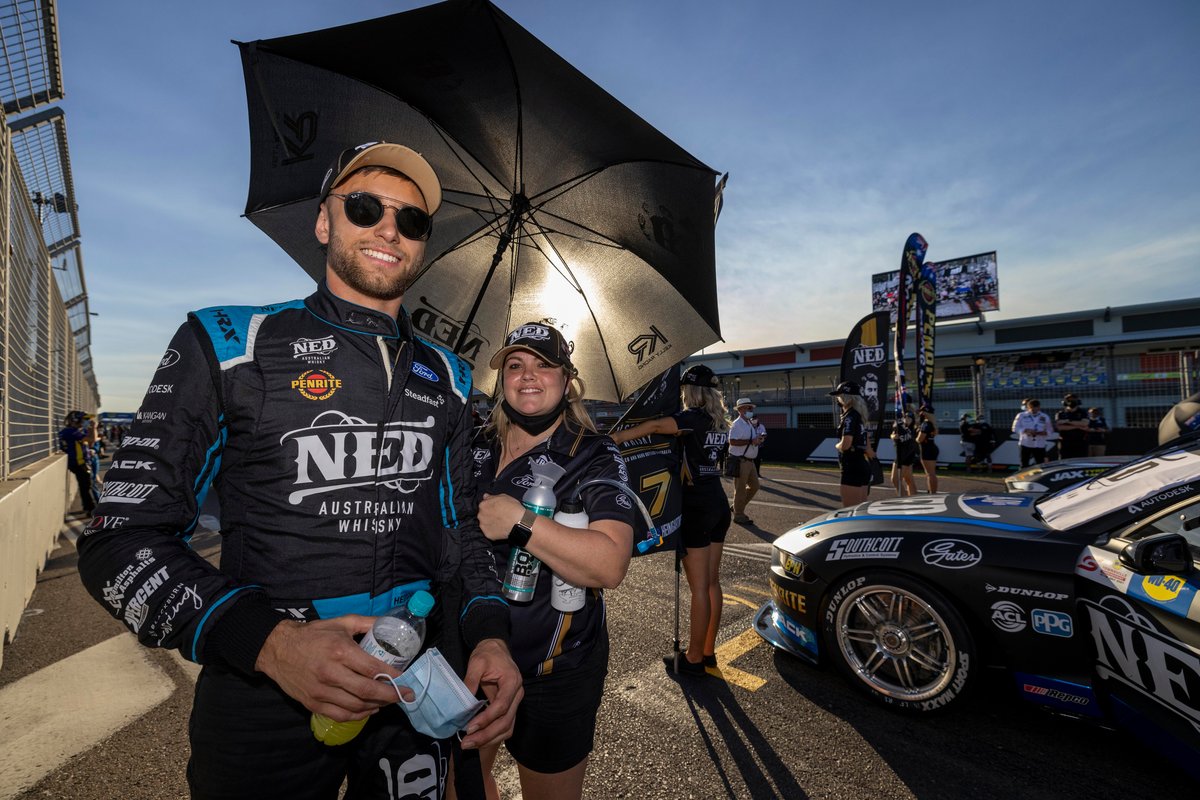 Both of those teams are yet to settle on their driver line-ups for 2022. Jack Le Brocq's Tickford seat is thought to be at-risk, while BJR is yet to put pen to paper with Todd Hazelwood or Macauley Jones.

KGR, meanwhile, will need a new driver to partner David Reynolds for 2022.

Carrera Cup driver Matthew Payne is in contention for the seat after signing a junior team deal with KGR to race in the second-tier Super2 championship for the rest of 2021 in the newly-established Grove Junior Team.

The 19-year-old won the Toyota Racing Series title in New Zealand earlier this year before moving to Australia to race in Carrera Cup, where he took his first race win in Townsville back in July.

He will continue in Carrera Cup alongside his Super2 programme.

“We've spent a long time analysing Matt, and after seeing his performances in Townsville, it all but confirmed he was the one to launch the Grove Junior Team with," said Grove.

“We're investing in his development and talent for the future. We have a lot of faith in him and we're excited about watching his progression.

“Matt is just the first signing for the Grove Junior Team, as we look to add a few more drivers from varying levels to the programme before the end of the year.”

Payne would need a Superlicence exemption from Motorsport Australia if he were to make the step up to Supercars next season.