Will Davison and Jonathon Webb will remain the winners of the 2016 Bathurst 1000, after Triple Eight's appeal of Jamie Whincup's penalty was dismissed

Whincup crossed the line first at the end of the Supercars race, but had been handed a 15-second time penalty for an incident with Scott McLaughlin and Garth Tander.

While fighting for the lead with 10 laps remaining, Whincup looked up the inside of McLaughlin's Volvo at the Chase, and contact sent McLaughlin off the road.

Whincup sought to wait for McLaughlin to rejoin the circuit on the exit of the corner to redress the situation, but that caught Tander out, with the Holden Racing Team driver and McLaughlin tangling. 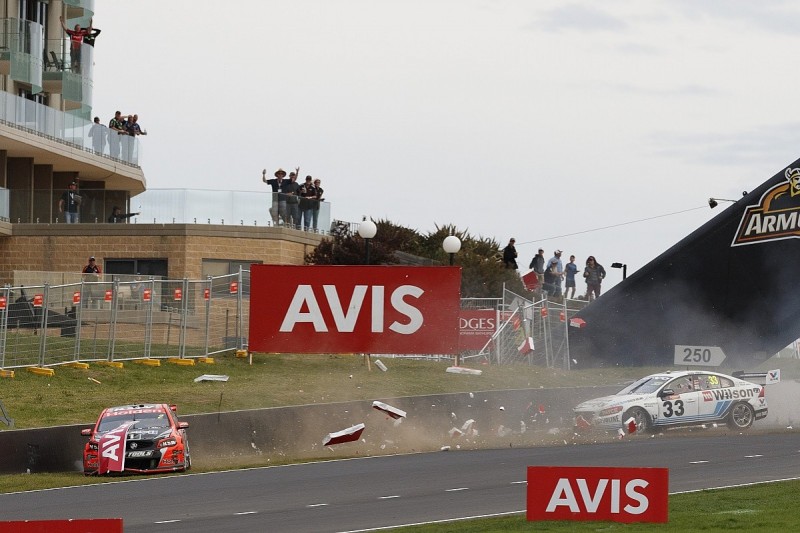 The penalty for "careless driving" dropped Whincup and Paul Dumbrell to 11th, as Davison held off Shane van Gisbergen to win the race.

Triple Eight immediately announced its intention to appeal, but that was dismissed in a court in Melbourne on Tuesday evening.

The session lasted just under one hour and a statement from the team claimed its appeal "cannot be heard by the National Court of Appeal due to a technicality" and its intention to appeal "should not have been accepted by the stewards".

It continued: "We respect the authority of the court and wish to thank all those who have supported us during this process, particularly our fans, our team partners and the respected industry members in the sport who independently voiced their opinions that Jamie raced hard and fair and nothing more.

"With just three events remaining this year, the team is focused on delivering our partners and fans the best possible results for a strong finish to the 2016 season."