The first night race on Australian soil in 20 years proved to be a hit for the series, which has reported a crowd of 21,220 for the 300-kilometre race.

That figure is 50% higher than any single-day crowd from the 2017 event at the same track.

Based on those numbers - as well as receiving a swell of positive feedback from people in the paddock - Supercars has confirmed that the night-race approach is set to return to Sydney next year, and it will investigate implementing it at other rounds.

"It would be remiss of us to not look at applying the model to other races," CEO Sean Seamer told the series' official website.

"The television and events teams have done a really good job with the mobile lighting, so there's nothing to suggest the lighting can't go to other race tracks in Australia.

"What those races are yet, we haven't had the discussion, but there are certainly a lot of learnings we can take from the weekend."

Seamer did admit that there were areas of the night-race concept that the series could change, including scheduling changes and a re-think of the single-race 300km format.

These were key points raised by paddock insiders over the weekend. 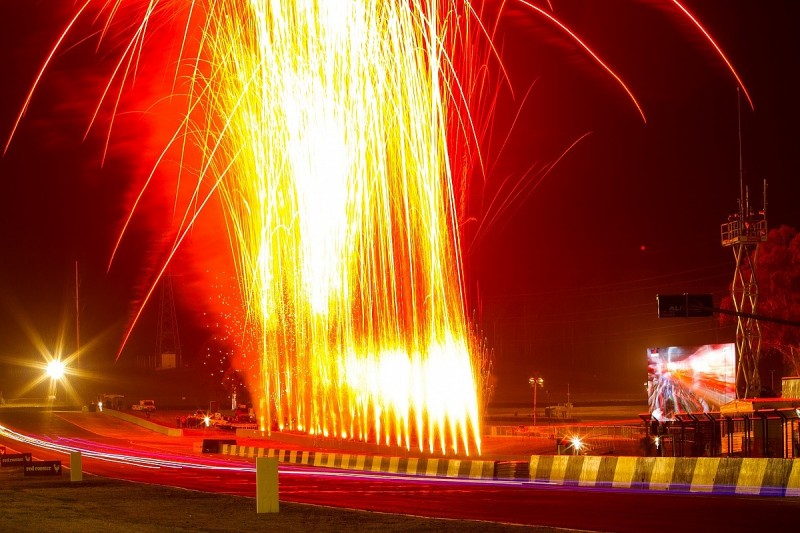 "We'll do a full debrief during the week with the teams to make sure we've got the scheduling right, in terms of where we slot in," said Seamer.

"We are motorsport fundamentally but we are also entertainment and we need to look at all ways we can make our sport more accessible and digestible for more people.

"That is not just night racing, there are other ways we can do that, including racing in the twilight."

Twilight racing is understood to be one of the key draw-cards for a potential switch to a summer series. But that is not necessarily a short-term prospect, as the Adelaide 500 and Australian Grand Prix races have already been assigned March dates for next year.

Supercars is currently working on its full 2019 schedule, which is expected to be confirmed in late September.