Supercars drivers face being sidelined if they aren't fully vaccinated ahead of the 2021 season resuming in Sydney next month.

The category is set to get its 2021 campaign back underway with a quadruple header at Sydney Motorsport Park starting late October, after a three-month lay-off due to COVID-19 outbreaks centred in Sydney and Melbourne.

However it's expected there will be a requirement from the venue that anybody coming through the gates is fully vaccinated.

While Supercars has already said it won't make vaccination compulsory itself, the mandate from SMP means the category is currently in a race to get series, contractor and team staff – including drivers – double-jabbed before the end of next month.

Anybody who refuses to be vaccinated will risk not having access to SMP – with Supercars confirming that also includes drivers, who will be sidelined if they don't meet the health requirements.

"That's what the health advice is currently indicating," said Supercars CEO Sean Seamer when asked by Autosport if vaccination will effectively be mandatory.

"That health advice will be taken to the [Supercars] Commission and the teams tomorrow.

"There are quite a few people that are still waiting on their second doses, but the plan is that we'll have everything square by the end of next month.

"We've got a bit of work to do before we get going ahead at Sydney Motorsport Park, but we'll accelerate that process now that we've got a month to go."

The clarification from Supercars regarding vaccination status follows weeks of rumours about some drivers not wanting to be vaccinated.

However Seamer says he's not aware of any impending issues with drivers refusing the vaccine.

"Not at this point in time," he said.

"Certainly in the communications to the teams and the staff over the past couple of months we have foreshadowed with them that there is likely to be some required to be vaccinated to be able to proceed with the back half of the year."

When asked what would happen if a driver did refuse the vaccine, Seamer added: "Well ultimately that's their personal decision and it would be a discussion between them and their team owner as to who is going to drive the car if they are not able to come into New South Wales." 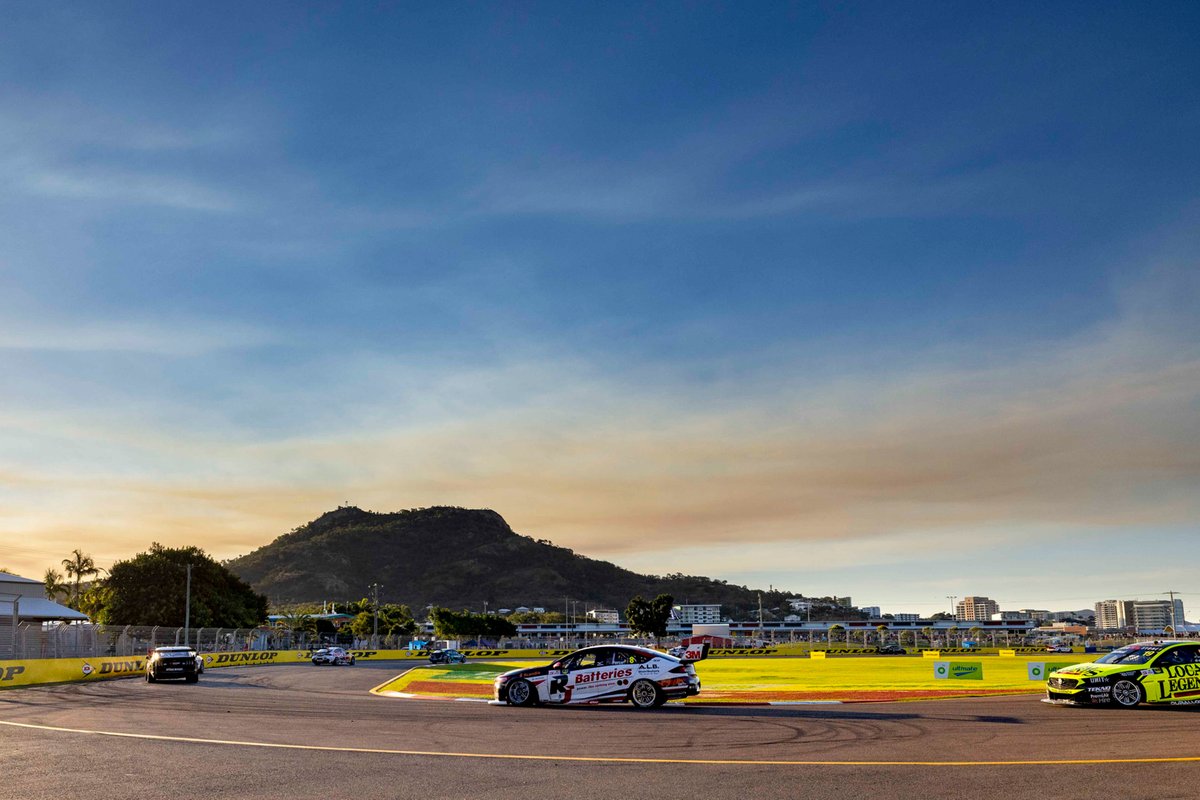 Last year Supercars put a 'dropped round' rule in place as a back-up in case a driver or team staff member contracted the virus and was forced to sit out a race weekend.

However Seamer confirmed that rule won't be in play for any drivers unable to race due to voluntarily skipping the vaccine.

"The way that we worked it last year was that if we had an issue with COVID and a team couldn't compete, the way that it was structured was that you'd drop your worst round," said Seamer.

"But the problem is, if someone doesn't come [to SMP] we've got four events back-to-back and then straight into Bathurst. So it's not one round, it's five."

An unvaccinated driver wouldn't necessarily have to sit out the Bathurst 1000, though, with Seamer indicating that, based on the NSW 'roadmap' – which includes removing vaccination requirements for events at 90 per cent coverage – such restrictions shouldn't be in place for the Great Race.

"Just to be clear on the vaccination stuff, we're just following what the rules are going to be in New South Wales at any time," he said.

"As it stands right now, as of the first of December there is no requirement for vaccination to attend Bathurst – at this point in time."

Seamer also confirmed that there won't be any 'bubble' in place for the four back-to-back SMP events, with drivers and teams staff free to move within whatever local restrictions will be in place at the time.

"They'll need to observe the local health orders for Sydney Motorsport Park but they're not going to be in quarantine or lockdown," he said.

The 2021 Supercars season will resume with practice at SMP on 29 October, with the first race under lights on 30 October.