Supercars is set to undergo further testing with its Gen3 prototypes midway through this month as final homologation nears.

The Aussie series continues to face a race against time to finalise the homologation of its next-generation Ford Mustang and Chevrolet Camaro racer.

While the majority of the control components have been signed off, there are some brand specific parts – such as bodywork and engine specification – that are still undergoing parity work.

It was revealed at the 2022 season finale in Adelaide last month that Ford was left unsatisfied by the outcome of the VCAT testing designed to paritise and homologate the aero packages.

Data analysis and CFD work has continued since with sources reporting positive progress, however Autosport understands that some aero parts, such as rear wing, on the Mustang are yet to be finalised.

It's understood a test for the prototypes at Queensland Raceway midway through January will be used as real-world evaluation of the ongoing CFD work as Ford looks to eliminate concerns over the efficiency of the Camaro.

There could also be dedicated straightline testing on an airfield similar to VCAT, however its thought that a full repeat of the VCAT process is not on the table.

Should a satisfactory outcome be found from the testing, teams will be then be provided with the parts to complete their builds ahead of the shakedowns, which start at the end of January. 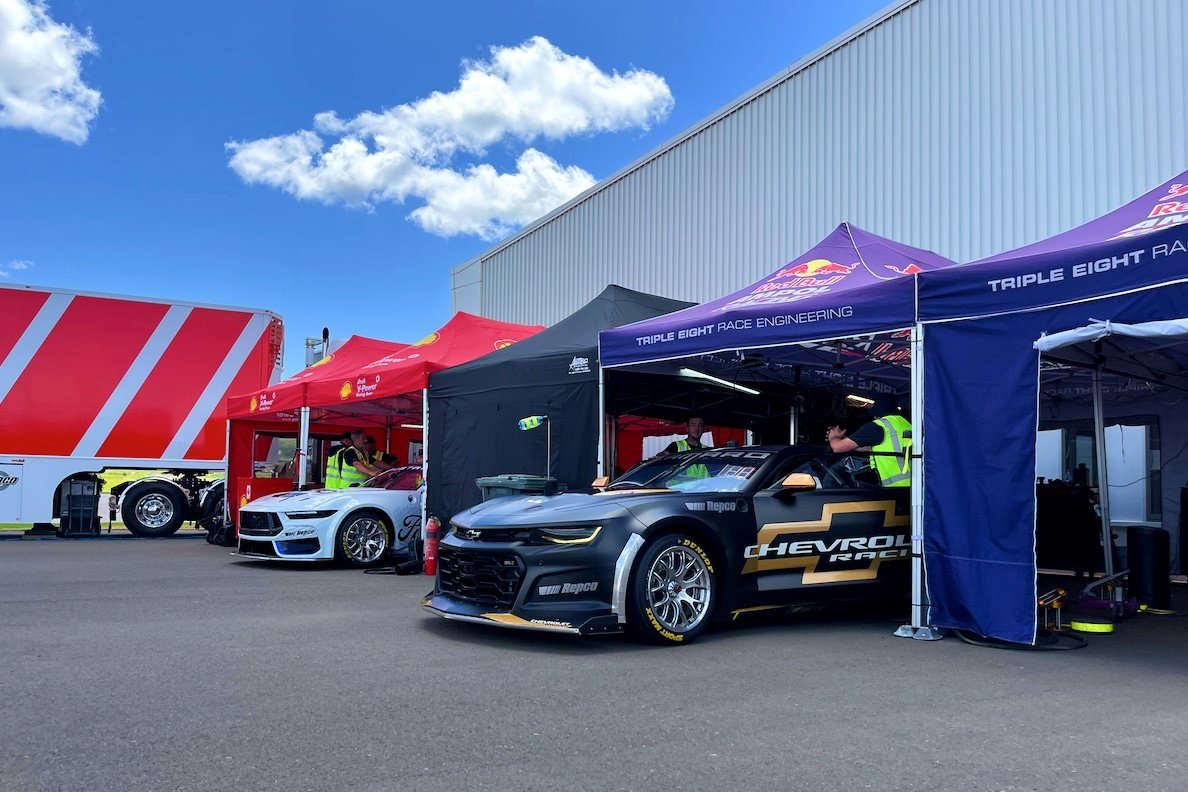 The Blue Oval is understood to also still be evaluating engine mapping with Ford Performance set to send technical firepower from the States for the critical test.

Ford Australia's newly-established motorsport department will also be on hand while engineers from all Ford teams will be invited to take part as well.

Teams on both sides of the manufacturer divide are progressing with their Gen3 builds ahead of the first shakedown for the southern teams at Winton on January 24.

The Queensland teams will follow suit at QR on January 30 before running continues at Winton on February 7 and QR on February 9.

The teams will then come together for an all-in test at Sydney Motorsport Park on February 22, a fortnight out from the season opener in Newcastle.