The Racing Australia Consolidated Enterprises consortium is set to take control of Supercars ahead of next month's season-ending Bathurst 1000.

It was recently revealed that the RACE consortium, led by Barclay Nettlefold and involving Australian Racing Group, will purchase the 65% stake in Supercars that has been owned by Archer Capital for the past 11 years.

RACE will also take over the 35% collectively owned by the teams to give it total control of the category.

While the announcement of the sale indicated that the transition of the shareholding will be completed by the end of this year, it appears RACE will take control of Supercars before the end of this season.

The new ownership structure should be in place before the season-ending Bathurst 1000 early next month.

That is in a way fitting, given the six-day 'Super Bathurst' is already being run as a cooperation between Supercars and ARG. 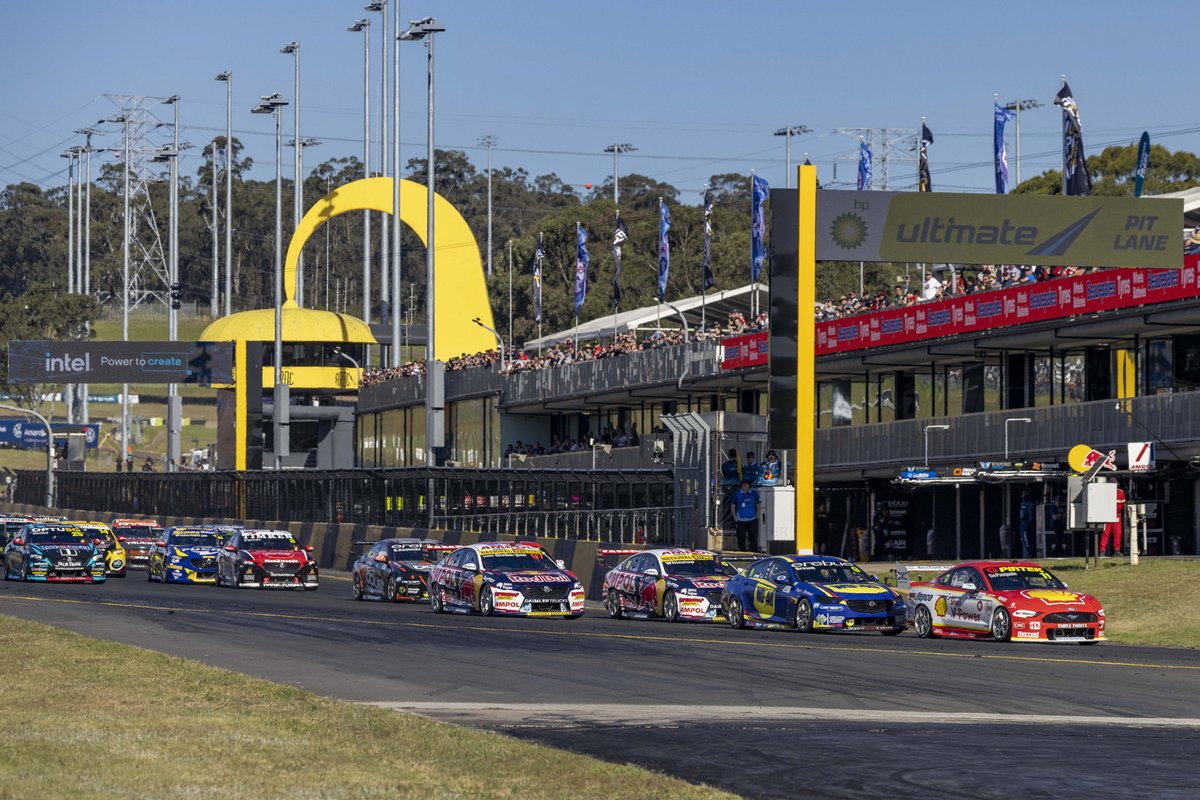 There are still a number of question marks over the split of the shareholding and the make-up of the board, with documents doing the rounds somewhat at odds with information from sources.

What does appear clear is that Nettlefold will head up RACE, while the announcement named ARG and finance firm Henslow as other stakeholders in the consortium.

Another question mark hangs over the future of the Supercars Commission, at least in its current guise.

Supercars operates with an eight-person Commission to advise on rule changes, which includes representatives from teams (currently Brad Jones, Barry Ryan, Jamie Whincup and Tim Edwards) as well as management and board members.

However there are whispers that could be scrapped under the new model in favour of a more collective involvement from teams.