Scott Pye will continue driving for Team 18 for at least another two Supercars seasons.

The race winner has inked a fresh two-year contract extension with the Holden team, this latest deal set to take their relationship into the Gen3 era.

Pye will spend at least one of this seasons partnered with Mark Winterbottom, who is currently in the first year of his latest two-year deal.

Confirmation of this contract extension shuts down rumours that Pye could play a part in what's already been an explosive silly season with the likes of Nick Percat and Andre Heimgartner on the move.

“It’s fantastic to be extending my contract with Team 18,” Scott Pye.

“I’ve had such a fantastic time here. I love working with [team owner] Charlie [Schwerkolt] and the rest of the team and I think our performances have been quite strong and we’ve been building some momentum over the two-year period.

“For me the decision to stay on was an easy one, so it’s fantastic to have that now locked away and be able to look forward to what’s coming in the future.

“We’re one of the smaller teams out there but I definitely don’t feel like we’re an underdog anymore. We’re one of the teams that on our day can win races, challenge for podiums and back up week-after-week.

"So going into Gen3, the way that platform will look will give teams like ours a real opportunity to be punching up the front consistently and we’re in a good position as a team to capitalise on this change in the sport.

“I’m very happy and it’s somewhat a relief to have the paperwork side of things done, but I’ve been motivated from Day 1 joining this team and I want to help it come to fruition." 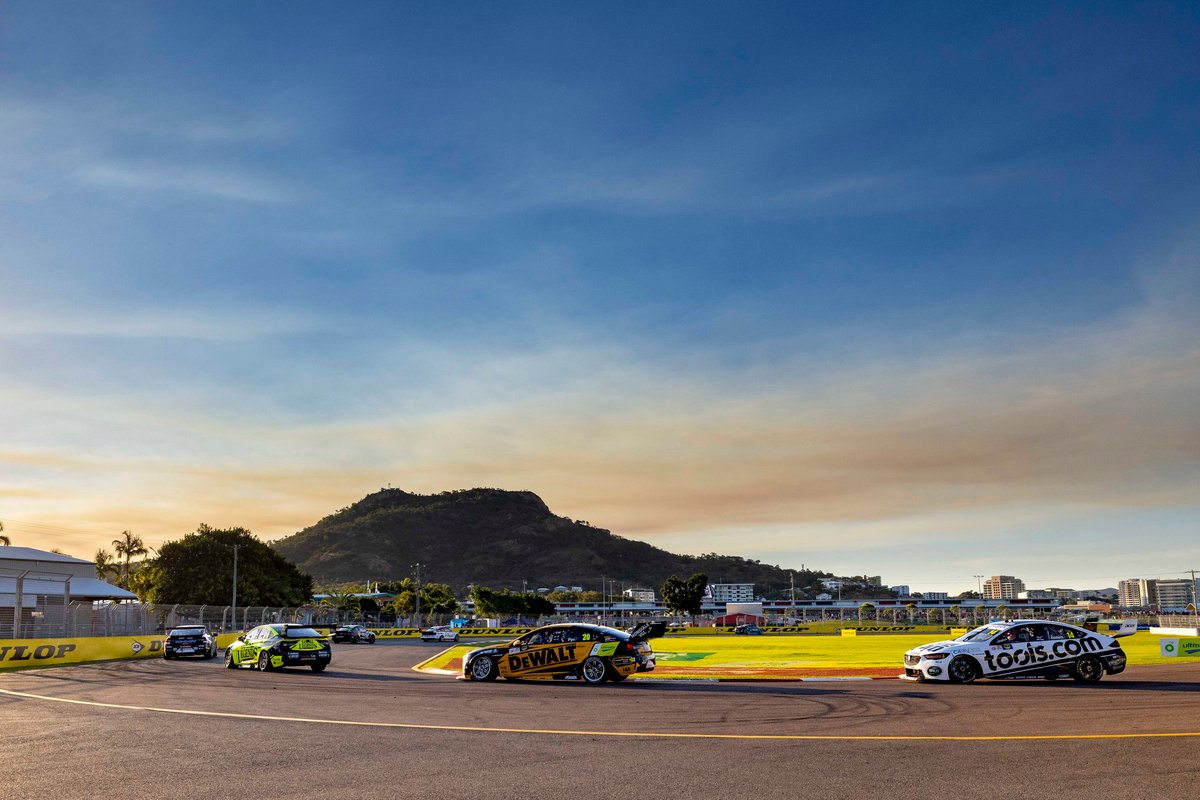 Schwerkolt added that having Pye locked in will help the team fight for wins and podiums in the coming season.

“From the moment Scott walked into the team he has seamlessly integrated into the culture we have built here, his passion and commitment to succeed rubs off on everyone in our workforce," said Schwerkolt.

"He has built a strong rapport with his engineer Phil Keed which we intend to progress further as we aim for continuity in our engineering and support staff into next season.

“Commercially he has been a strong fit; our partners love working with him and he has contributed significantly to growing the brand of Team 18.

“He has established himself as one of the leading drivers on the grid through his speed and race craft, and we know he’ll get the very best of the equipment we provide for him and Mark.

“Together with [Mark], a former champion and Bathurst winner with 18 seasons of experience in the category, we feel we are building our team to a position to contend for podiums and race wins as we look forwards to a new era for the Supercars Championship.”

Pye joined Team 18 last season, pipping Winterbottom to ninth in the standings in what was the standout intra-team battle of the year.

It's Winterbottom that's faring better in the points this year, though, the veteran sitting seventh while Pye is 13th.