In 2013 the Japanese manufacturer became the first to commit to joining Holden and Ford in the class, and entering with four Altimas run by Rick and Todd Kelly's outfit.

That deal was up for review at the end of the current campaign, but has been renewed to cover the 2017 and '18 seasons.

"Nissan went through everything and really scrutinised every aspect of their involvement in the sport," Todd Kelly said.

"So to come through that process with a positive decision shows the sport is obviously of benefit and that we're doing good things with Nissan."

Both Kelly brothers are expected to continue driving and Michael Caruso has been re-signed to race the factory-branded entry.

Simona de Silvestro, who will enter the series full-time next year, has been linked with the fourth seat.

Nissan will run the ex-IndyCar and Formula E driver this year in October's Bathurst 1000 as a wildcard, its fifth entry, alongside Renee Gracie.

Since entering the series, Nissan has won two races, and Caruso is its best-placed driver in the 2016 standings in ninth.

Of the three 'new' manufacturers that entered Supercars in 2013 and '14, Nissan could be the only one on the grid next year.

The Erebus squad switched from Mercedes to Walkinshaw-built Holdens this year, while Volvo's future is unclear. 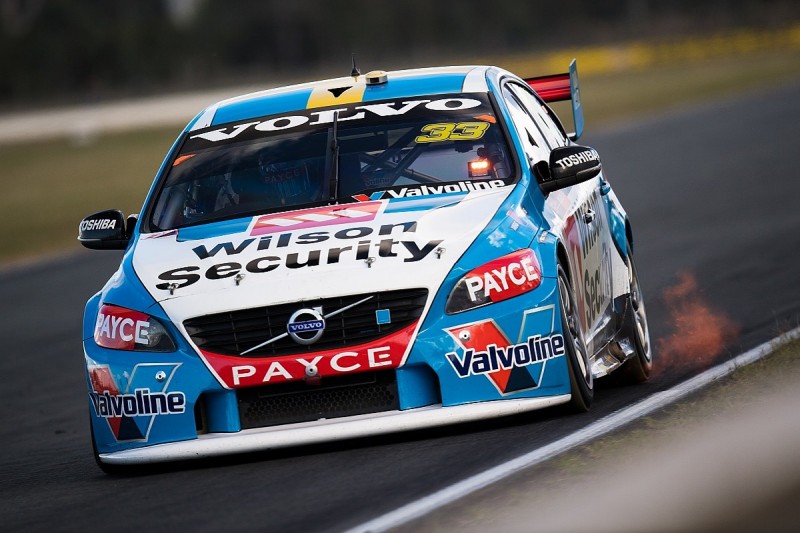 Earlier this year Volvo's motorsport arm Polestar elected to withdraw its backing at the end of this year.

It has signalled that it will recall the current cars and engines to Sweden, but Garry Rogers Motorsport is due to start legal action in a bid to continue with the current machinery.

Nissan paired news on its Supercars future with the announcement that it will field a pair of factory GT-Rs in the Bathurst 12 Hour next year.

It has entered a single GT3 racer each year since 2014, winning the race in '15 with Katsumasa Chiyo, Wolfgang Reip and Florian Strauss.