The Swiss driver, who previously held a development role with the Sauber Formula 1 team, has struck a three-year deal with the series itself, rather than a team.

Supercars has been pursuing a full-time female driver in a bid to broaden its fanbase and secured backing to fund a programme, with de Silvestro the primary target.

Arrangements will now be made with a team, but de Silvestro and Renee Gracie's Bathurst 1000 wildcard entry will be run by Nissan Motorsport this year, rather than the Prodrive Ford outfit as was the case in 2015,

"I had my first taste of driving these cars last year at the Bathurst 1000," de Silvestro said.

"It was such an incredible experience and I knew this could be a goal for the future.

"That this goal became reality so quickly is fantastic and I have to thank [CEO] James Warburton for believing in me and wanting me in Supercars.

"This is going to be my first full-time year with a closed top car and there a lot of new things for me to learn and adapt to.

"I am very respectful towards this new challenge but at the same time I am very excited about driving in such a competitive championship.

"I can't wait to jump in the car to work towards getting the most out of these cars."

De Silvestro and Gracie finished 21st, 40 laps down, at Bathurst last year after Gracie - who races in the second-tier Dunlop Series - hit an oil patch and crashed.

Drivers from beyond the shores of Australia and New Zealand have dabbled in Supercars over the years, largely in two-driver endurance races such as Bathurst or the Gold Coast event, which took on an international element after IndyCar's last visit in 2008. 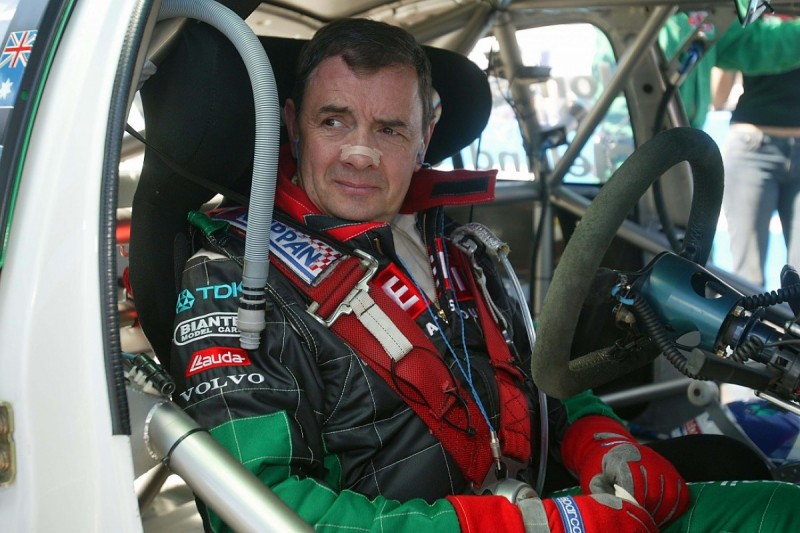 Since the V8 Supercars era started in 1997, John Cleland has the best Bathurst result of second in 2001 with Brad Jones, while Yvan Muller won the 2005 Sandown 500 with Craig Lowndes.

Muller's former BTCC rivals Matt Neal, Jason Plato and Andy Priaulx have also made a handful of appearances in the endurance races since 2000.

In 2001, Brazilian Max Wilson moved to the series from CART and raced for a string of teams full-time until 2007.

Premat was replaced by Swede Robert Dahlgren when Rogers' team switched to Volvos in 2014 but has remained a highly-sought-after co-driver and will this year parter Triple Eight's Shane van Gisbergen.

Before de Silvestro, dual DTM champion Mattias Ekstrom and Priaulx were the last Europeans to race as a wildcard at Bathurst, finishing 10th in a Triple Eight Holden in 2013. 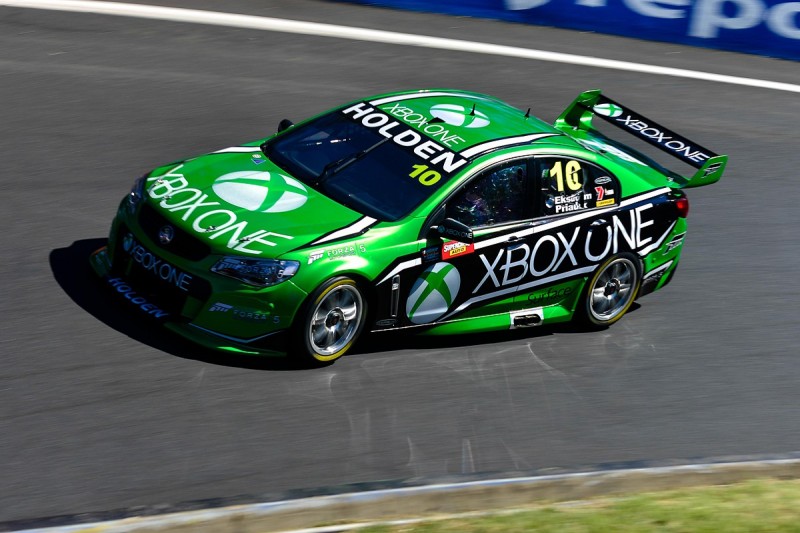