The chassis for the prototype Gen3 Supercars Ford Mustang has been revealed, with a frame built by specialists Pace Innovations.

Pace Innovations has effectively been the control chassis supplier throughout the Car of the Future era.

This particular chassis will now head to Ford homologation squad Dick Johnson Racing where it will be turned into the prototype Gen3 Ford Mustang.

This is the second chassis to break cover, following last month's unveiling of the Triple Eight chassis that will underpin the prototype Chevrolet Camaro.

“We’re very pleased that the second chassis is now completed and ready to begin the next phase of development with the Ford homologation team,” said Supercars CEO Sean Seamer.

“I'd like to thank the crew who have put in thousands of hours to reach this point, particularly the staff at Pace who have a history of international success.”

DJR chairman and CEO Ryan Story added: “Pace Innovations has been the chassis supplier to the Shell V-Power Racing Team since 2012 and together we have won three Drivers’ and three Teams’ championships since that time. 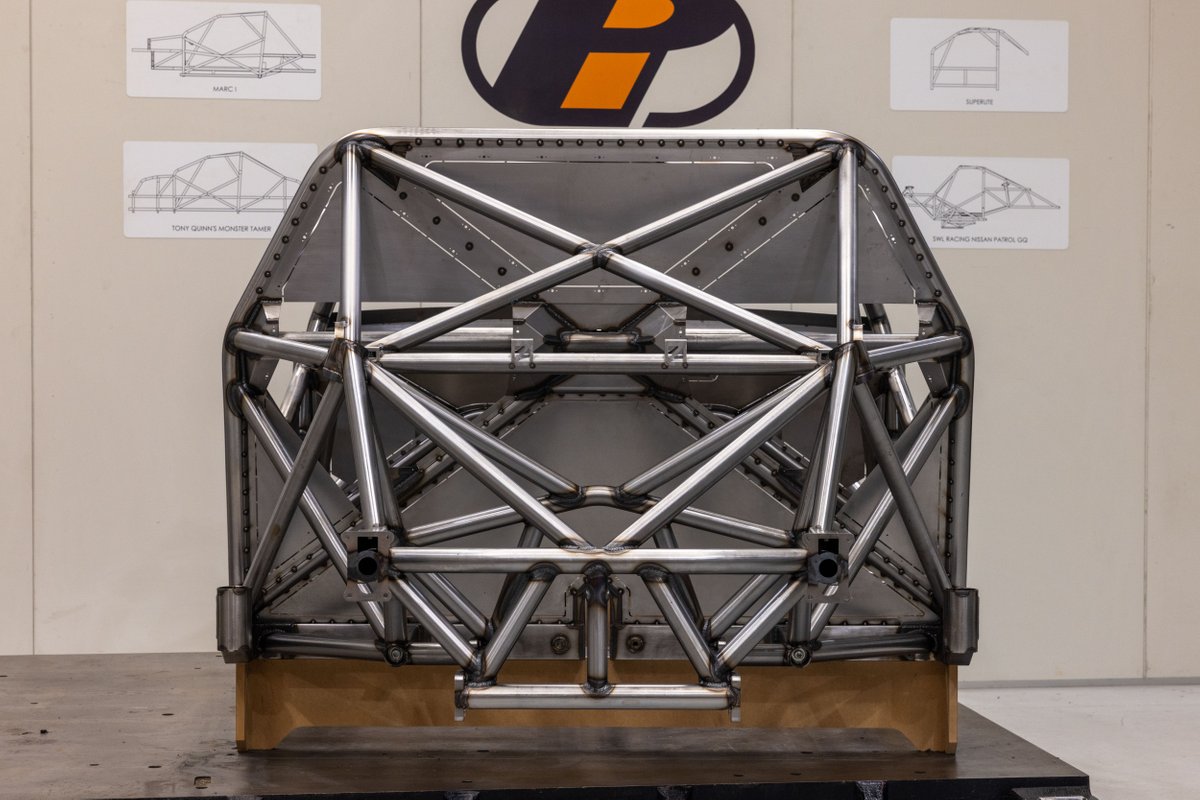 “They are an excellent partner with enormous experience and expertise; a perfect fit as we reach this important milestone being the completion of the prototype Gen3 Supercar chassis for the Ford Mustang GT.”

The Gen3 project has been shrouded in controversy in recent weeks, as unrest from teams over the timelines for a 2022 introduction peaked at recent round at The Bend.

That led to a crisis meeting last Tuesday at which it was agreed to press on for a 2022 introduction of the rules, but with the caveat of 'regular reviews' of the timeline. A sensational mid-year introduction of the new regulations is one of the options.

Should the new rules be introduced in 2022 as planned, this chassis will underpin the first of two new Mustangs in as many years.

The latest version of the famous Ford muscle car, the S650, is due next year and would likely join the Supercars grid in 2023.