Supercars will continue its push to introduce its Gen3 regulations in 2022 after meeting with teams today.

The category held crisis talks with its teams regarding the new rules in Sydney today, the outcome of which was a decision to continue to work towards introducing the new regulations in next year as planned.

However in a statement Supercars did say there would be ongoing reviews of the timeline, a departure from the bullish messaging regarding the 2022 introduction in the recent past.

"Supercars met today to discuss the implementation timetable for the Gen3 Supercar, which has been subject to significant speculation recently," read a statement from the series.

"The outcome of the session was to continue working towards a 2022 implementation and we will continue regular reviews in the coming months." 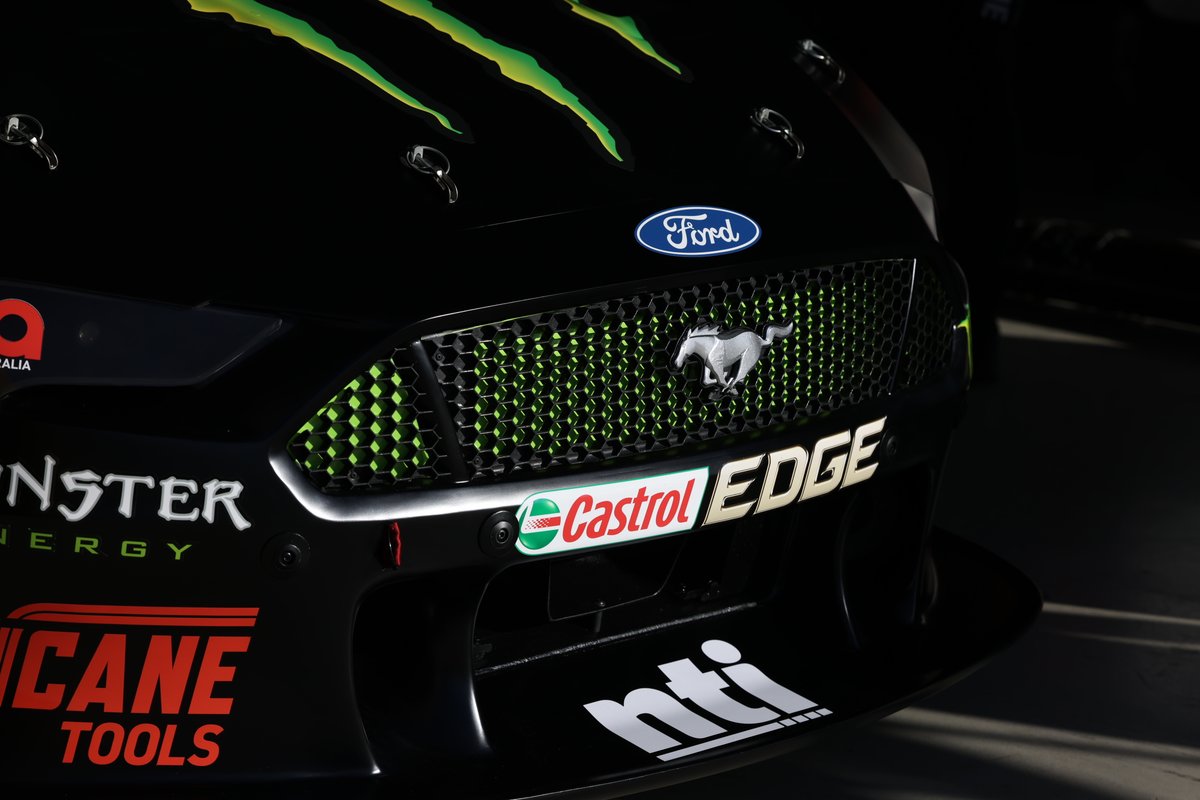 The new regulations have divided the paddock in recent weeks amid growing uncertainty over key aspects of the project.

A lot of team owners feel they've been kept in the dark about the Gen3 progress, with little idea about basics such as chassis and engine supply.

There has also been a lot of talk about potential engine parity issues as the category looks to balance a five-litre, overhead cam Ford V8 with a six-litre, pushrod Chevrolet unit.

Other matters such as paddle shift and GT-style fuel delivery systems have caught the attention of teams worried about the additional costs of what many deem unnecessary upgrades.

Costs is a hot button issue on Gen3 given one of the key objectives of the rules is to save teams money.

There have been fears a rushed introduction of the rules could see costs blow out as staff work around the clock over the off-season, negating any medium-length benefit to the bottom line for teams.

As is stands, track testing of the prototype Gen3 cars is unlikely before at least the third quarter of this year while the cars aren't expected to go public until October at best.

That timeline suggests Supercars is working towards demonstration laps at the Bathurst 1000.