Former Formula 1 race director Michael Masi has been confirmed as the new Chairman of the Supercars Commission.

News of Masi's impending appointment in the top Commission role emerged during the recent Sandown SuperSprint weekend, where Supercars was canvassing the necessary support from teams.

It's now official that he'll head up the Commission, which makes technical and sporting decisions for the series.

He replaces Supercars Hall of Famer Neil Crompton who held the role up until the end of June.

“I view this role as continuing the amazing work already done by Neil and the Commission to lead Supercars into a brand new era with the introduction of the Gen3 Chevrolet Camaro and Ford Mustang," said Masi.

“I’m very proud to have been appointed to this role and look forward to working with the key stakeholders in the sport to ensure the future is an exciting one for our teams, partners, sponsors and most importantly the fans.” 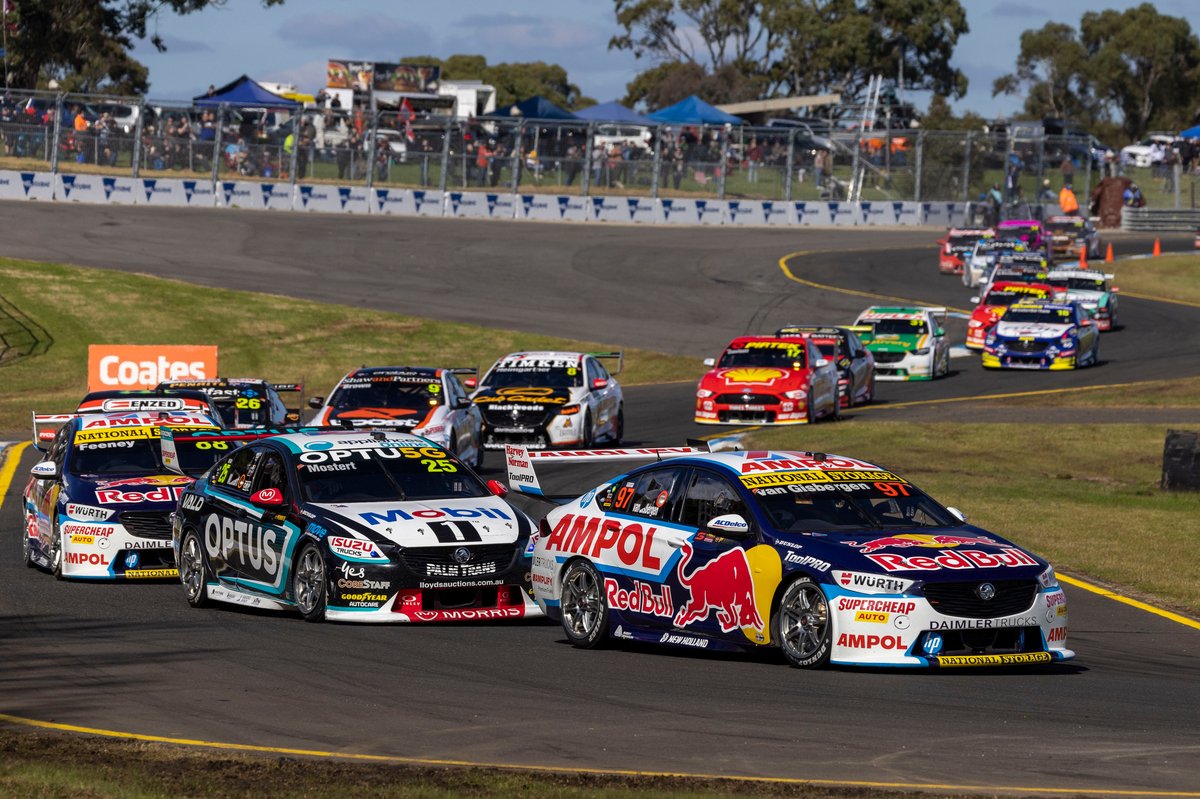 “I am delighted the Commission has appointed Michael to this important position for the sport,” he said.

“The role of Commission Chair needs to be an independent, strong and robust leader. They need to effectively manage the Commission and its process, broker compromise where required and be a good communicator.

“Michael has worked closely and industriously with Supercars team owners, principals and stakeholders for many years and returns to Australia with vast experience and leadership which will be invaluable in guiding our sport into the future.

“I have met very few people with such an extensive understanding of the industry combined with an amazing passion. Michael will be a great successor to Neil who did such an outstanding job.

“We welcome Michael back to the pinnacle of racing here in Australia and look forward to working closely with him in his role as Chair of the Commission.”

For Masi the Commission role is a return to his roots after he cut his administrative teeth in Australian motor racing.

He held that post until parting ways with the FIA amid the fall-out from a controversial end to the 2021 F1 season.

Masi's return is a significant coup for Supercars, although Crompton's exit has been the subject of some contention.

It's understood the racer-turned-commentator was pushed from the role based on Masi being the preferred choice of some influential figures in the paddock.

This isn't the only post-FIA role Masi is expected to fill, with a spot on the South Australia Motorsport Board also in the offing.