Matthew Brabham, the grandson of three-time Formula 1 world champion Jack, will make his debut in the Australian Supercars series this weekend

The 23-year-old will drive a Lucas Dumbrell Motorsport Holden at Barbagallo Raceway in the fourth event of the 2017 season, in what is currently a one-off deal.

Brabham has spent most of his career in the USA - where his father Geoff was an Indycar and IMSA sportscar driver - and made his Indianapolis 500 debut last year in a KV Racing-run entry, while he also contested a pair of Formula E events with Andretti Autosport in 2014/15.

"[Brabham's] got a massive hill to climb in front of him, similar to what Alex faced three rounds ago - and Alex has done a commendable job, and probably should have more runs on the board than he has," team owner Dumbrell told Autosport.

"It's exciting, it's going to be cool. He's done enough to know how to go about it and I'm sure he'll do a good job, although it will still be tough.

"The challenge [at Barbagallo] is the tyres and the high degradation, so he'll have some mind games to deal with.

Dumbrell's outfit has been without a full-time driver for its second car since Matt Chahda was denied a superlicence after signing his deal, with Taz Douglas (below) standing in for the opening rounds. 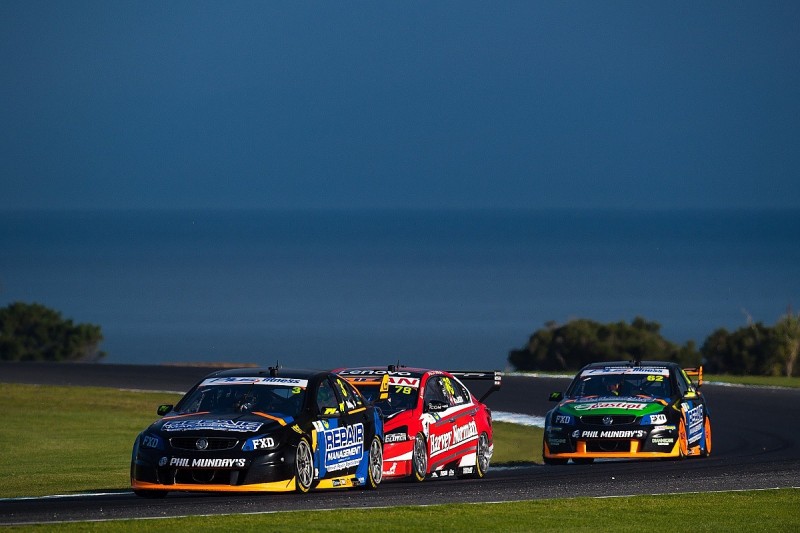