Brabham, grandson of three-time Formula 1 world champion Jack, was set to partner with regular driver Lee Holdsworth for the long-distance races at Sandown, Bathurst and the Gold Coast.

But a difficult build-up - including a significant crash during testing at Winton - has led to the single-car team opting to sign a more experienced co-driver.

That means Bright, who was destined to be a surprise omission from the enduro grid having only retired from full-time racing at the end of last year, will be back in a Supercar after all.

"Our team has made a really tough call and has asked Matt Brabham to step aside for our 2018 enduro campaign," confirmed team boss Charlie Schwerkolt.

"Our category is so competitive and with limited test days it makes it incredibly difficult to get up to speed.

"Matty's an amazing guy with incredible potential. The team and I are really thankful for his time and we look forward to seeing him again soon with Preston Hire Racing. 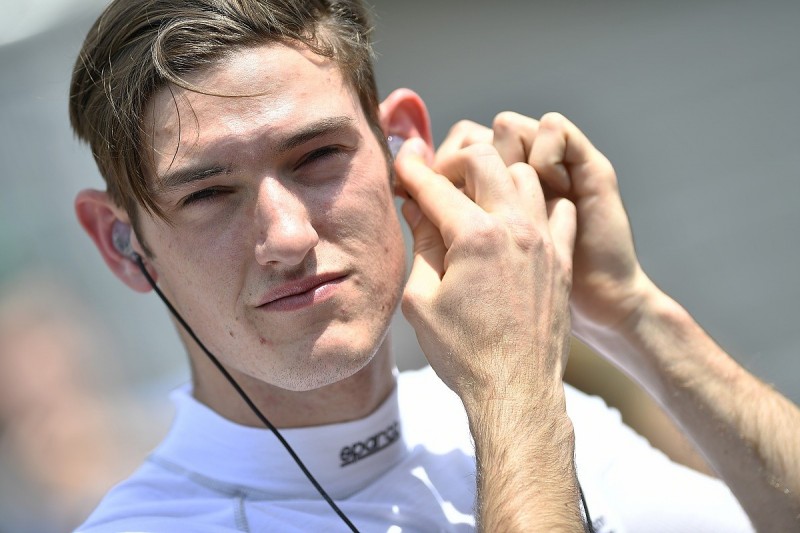 "I'd really like to welcome Jason Bright in joining the team and filling in at such short notice. He has a wealth of experience and look forward to seeing what he can bring to the team."

Bright, a 20-time Supercars race winner, brought a long career that included stints with the Holden Racing Team, Ford Performance Racing, and Brad Jones Racing to an end at the close of the 2017 season.

Brabham admitted he was "disappointed" with the outcome, but wished the team well.

"The incident at Winton was unfortunate, but my fault, and not being able to get that test day back hurt our programme," he said.

"I thank the #18 team for initial opportunity and wish Lee and the team all the best for the Pirtek Enduro Cup events.

"We will continue to push on, with our goal still a full-time ride in either the US or Australia."

The 24-year-old's main programme this year is in the Stadium Super Trucks series in America, and he has also made sportscar and historic racing appearances.

Brabham won USF2000 and Pro Mazda titles during his time on the US single-seater ladder, and raced briefly in Formula E and IndyCar.

He made his Supercars debut with a one-off stand-in outing for Lucas Dumbrell Motorsport last year.