Brabham finished fourth in the 2014 Lights championship with a win and several top-five finishes, but couldn’t find a ride in IndyCar for 2015. He remained in Lights for three races, but the Andretti team was initially struggling with the new Dallara IL15 and he departed.

The American-Australian, son of IMSA legend Geoff Brabham and grandson of three-time Formula 1 world champion Sir Jack Brabham, finally made his IndyCar debut in 2016 in the GP of Indianapolis and the Indianapolis 500, driving an extra KVSH Racing entry under the Pirtek Team Murray banner.

By then Brabham was enjoying success in Robby Gordon’s Stadium SuperTrucks and he finished the 2016 and 2017 seasons as runner-up in the championship. Since then he has clinched the 2018, 2019 and 2021 titles.

However, 2022 will see the 27-year-old return to his roots with another chance to make it to the top of US open-wheel racing and fulfil the potential he revealed with the USF2000 title in 2012 driving for Cape Motorsports, and utter domination in Pro Mazda – now called Indy Pro 2000 – driving for Michael Andretti’s team in 2013.

"I'm extremely grateful to Michael, JF [Thormann, VP and COO] and everyone who is a part of Andretti Autosport," said Brabham. "They have given me many great opportunities over the years, including this one. We have accomplished amazing results together. We have won a total of 14 races and a championship in the past. 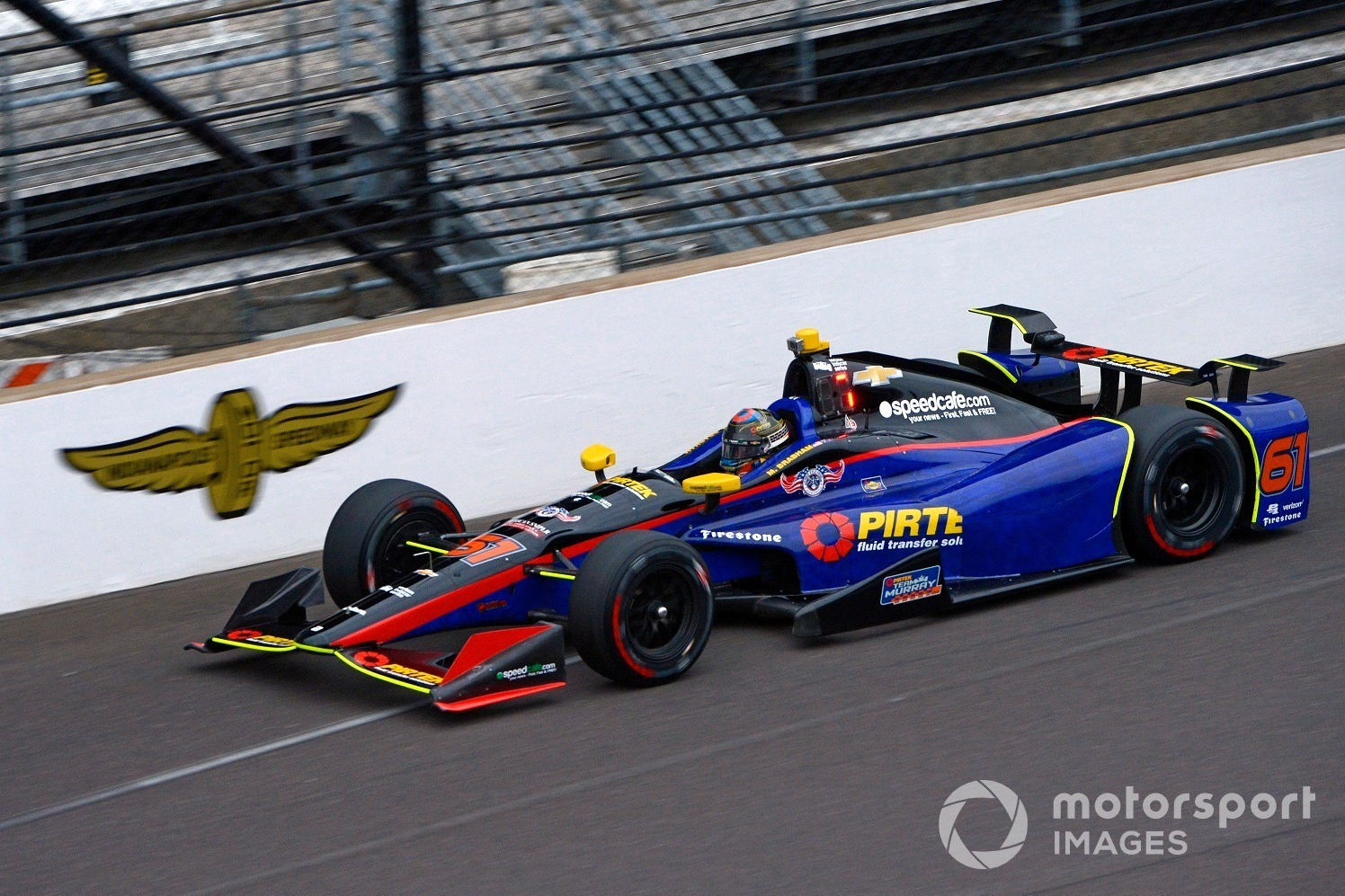 Matthew Brabham during the 2016 Indianapolis 500

"I'm absolutely ecstatic to be back racing full time in a proper open-wheel car again with a top team. I feel it's where I've always belonged. I'm willing to give everything I have at this, and more, to follow my dream of getting back into the IndyCar Series."

"We’re really excited to have Matty back in our Indy Lights line-up," Andretti said. "He’s always shown natural talent behind the wheel and was a great Road to Indy contender for us in the past. I’m really looking forward to seeing what our Indy Lights lineup accomplishes this year as all of their talents continue to grow."