Bright is set to stand down amid a flurry of silly season speculation based around both his spot in the Prodrive Racing set-up, and the Racing Entitlements Contract he owns.

Bright has this year been racing a Prodrive-run Ford Falcon under his own REC, but that arrangement will end as the team takes on an LD Motorsport REC to run Richie Stanaway in its fourth car as part of a reshuffle.

Rather than try to use his REC to race elsewhere in the series, 44-year-old Bright will step down from full-time duty and focus on both his growing recruitment business and a Supercars endurance drive.

"This year has been flat-out with racing, my business and my family," Bright told the official Supercars website.

"I was expecting it to be two years here [at Prodrive], but if that opportunity wasn't going to be there I wasn't going to bust my balls to be on the grid, so I'd decided a little while ago I'd step aside."

Bright made his first Supercars appearance in 1997 and won Bathurst with Stone Brothers during his first full season in '98.

He spent a year racing in Indy Lights in 2000 and also took part in that season's Surfers Paradise Champ Car race, before returning to Supercars. 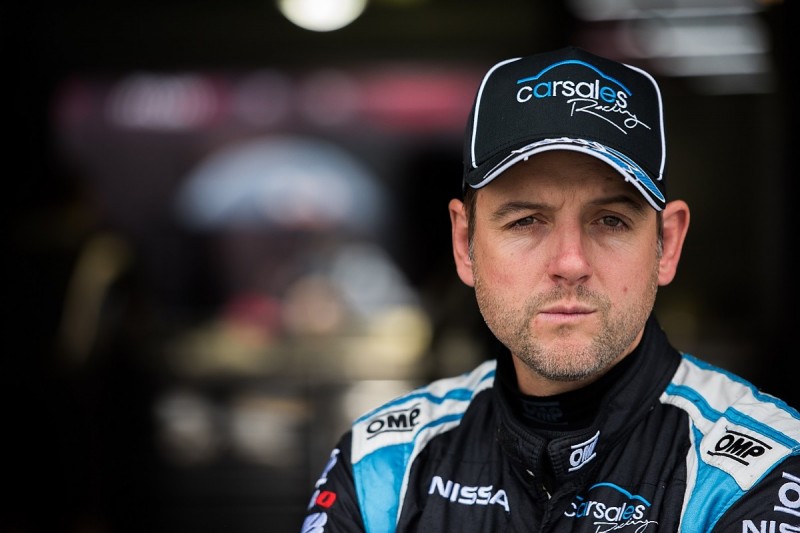 Nissan Motorsport Supercars team part-owner Kelly, who won Bathurst with Holden in 2005, is also likely to continue as an enduro co-driver alongside his team duties after he stops full-time racing.

The 38-year-old cited a persistent knee injury as a factor in his decision.

"I've had knee surgery twice this year, and it's been a decent battle," said Kelly.

"Although, there have been positives for having a dodgy knee. I had gone 20 years without perfecting left foot braking, and at SMP [Sydney Motorsports Park] this year I had to left foot brake all weekend. By the end of the weekend, I'd got pretty good at it.

"But in such a competitive sport that's not something you want to develop during an event.

"To have a 20-year career doing something you love is pretty special.

"It's been a long, solid and clean career of being a professional driver.

"And even though I would probably change a few things if I had my time again, there's not anything I regret over that period."

Kelly's retirement means Nissan will have a full-time seat to fill for next season, alongside his brother Rick Kelly, Michael Caruso and Simona de Silvestro.