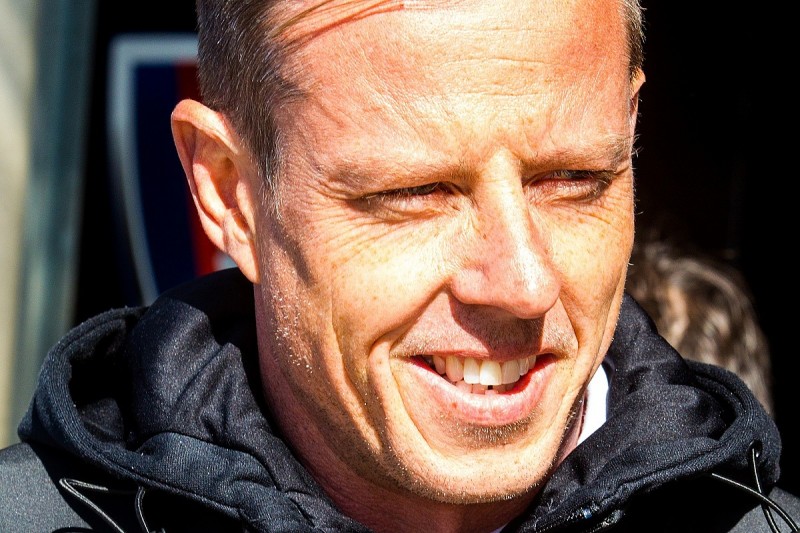 The 2010 series champion will bring a nine-year association with the team to a close, having first joined during its Holden Racing Team era back in 2011.

He has since won seven races, including three at the Adelaide 500 and a Gold Coast 600 crown.

According to the announcement there are 'new plans' to keep him on the Supercars grid next season.

He is understood to be a key target for Charlie Schwerkolt's Team 18 squad, which is looking to expand to two cars.

"My decision not to finalise negotiations on a new deal with Walkinshaw Andretti United is one that I've not taken lightly given the close personal friendships I've developed within the team, but the time has come to take on a new challenge," said Courtney.

"I love this team. WAU's been my home for nine years, and we've been through a lot together, but an exciting chance has presented itself, and it just couldn't be ignored." 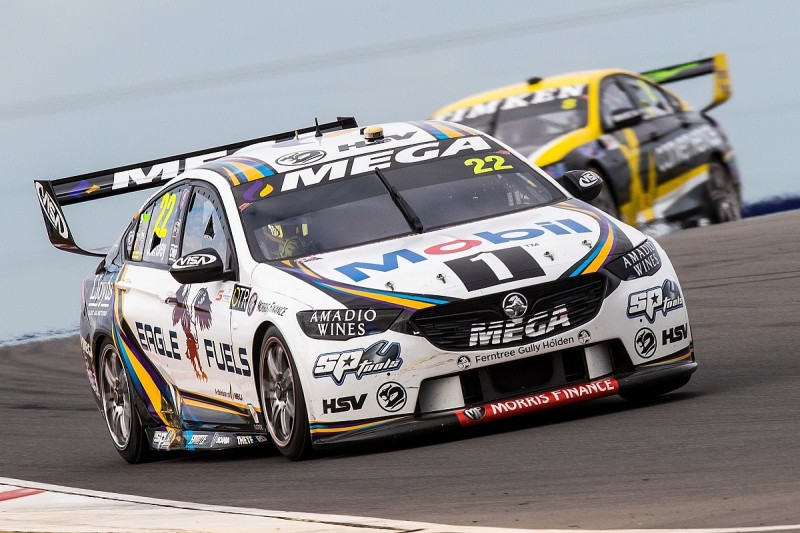 WAU part-owner Ryan Walkinshaw added: "James has been a great member of this team for nine seasons, and we've shared some fantastic times together.

"I'm sure we will all miss his vibrant personality and smile around the garage, but we are looking forward to finishing our time together on a high for the remainder of the 2019 season.

"We all wish him the best for the future, he will always be a friend of the team and my family.

"We look forward to announcing a new WAU driver to our fans very soon."

WAU is expected to field a Holden for current Tickford Ford driver Chaz Mostert next season.

It is yet to be confirmed if Scott Pye will continue with the squad, or if it will be a whole new line-up.

Pye has been linked to the likes of Matt Stone Racing and Tickford Racing, while it is understood that WAU has shown some interest in wooing David Reynolds away from Erebus.