Tickford Racing boss Tim Edwards says he's impressed by the "sexy" look of the Gen3 prototypes off the back of a recent fact-finding mission in Queensland.

Edwards has now laid eyes on both prototype Gen3 cars, having visited Triple Eight back in June to see the Camaro and then Dick Johnson Racing earlier this month to see the new Mustang.

He liked what he saw, too, telling the Parked Up podcast that the cars are going to turn heads.

"There's still a huge amount of work to be done on it. But it's a sexy looking race car. That's the first tick of the box. It will sound good and it will look good, no doubt. It's a good looking jigger."

Supercars has a put a particular emphasis on what it has labelled road car DNA with these cars, the design focussed on better resembling street-legal Camaros and Mustangs. 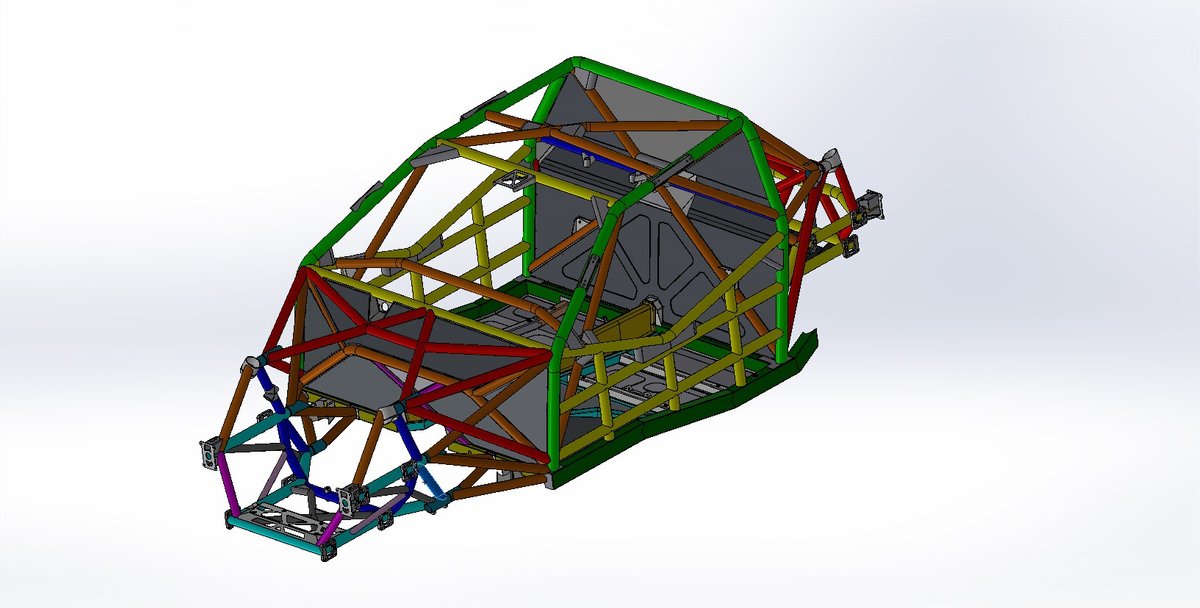 According to Edwards, the efforts to better accommodate two-door car shapes, such as a lower roll hoop, have paid dividends in the overall aesthetic.

"We know with the [current] Mustang we had to adapt it a lot to make it fit on the current Car of the Future platform," he said.

"When people see these cars, and you're not far away from seeing them, you're going to say 'that's a good looking race car'. Picture the current car... it's almost like when you see these artist's impressions, they always look better than they do in real life because they generally squat them and pump them out at the side.

"That's what Gen3 is going to be. We're taking the artist's impression and turning them into real life."

The pain Edwards references is what has been a controversial roll-out of the new rules so far.

The beginning of prototype testing has now been pushed from next month until later this year, while there has been a constant rumbling of discontent from teams not involved in the design, development and homologation regarding a lack of communication and information.

"Anything like, this is a huge project, and generally everyone underestimates the size of the project," says Edwards, who also sits on the Supercars Commission.

"And that's certainly, in my opinion, what's happened here.

"It is a completely new car; literally the transaxle is one thing that swaps across. And even that's not straightforward, because if you're putting assisted shift on it, that whole thing has to be morphed onto the top of the transaxle as well. So it's an enormous project." 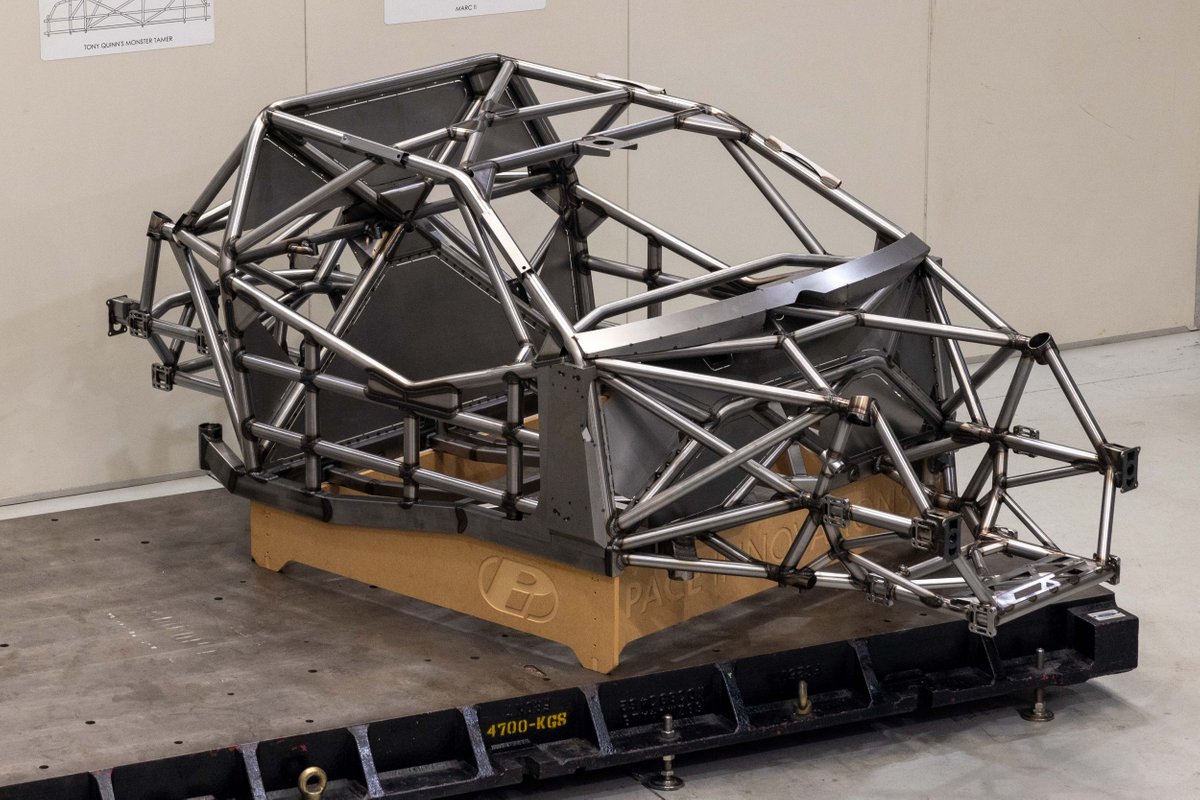 And while cost-cutting has been a buzzword during the Gen3 roll-out so far, Edwards isn't convinced there will be huge savings on offer. But he is confident the new low-aero cars will put on better racing than the current hardware.

"Whenever anybody talks about cost containment I generally laugh, because it just doesn't happen," he said. "If we can keep the costs similar to what they are now, that will be the outcome from a dollars point of view.

"But what we have got is a bloody good looking race car, which on the surface should be a better race car as well, because you should be able to get in the tow and actually use that to get past.

"At the moment you sit behind someone for more than 30 seconds and you overheat the tyres and blah blah blah.

"We want to improve out racing. And that's not to say that it's broken at the moment, we still put on a fantastic show. But if we can make it better, then that's a big win."