Supercars has tweaked its rules off the back of the dirt-slinging controversy at Mount Panorama last month.

Cameron Waters was accused of foul play during the Top 10 Shootout at Bathurst when he dragged dirt onto the track at The Esses on his cool-down lap.

Chaz Mostert, the next driver on the scene, survived a huge moment as he came across the dirt and lost three positions compared to qualifying.

Shane van Gisbergen also lost time at that part of the circuit but still went on to claim pole position.

Waters immediately refuted that it was a tactical move and avoided a penalty after being summoned by driving standards advisor Craig Baird after the Shootout.

He also apologised to Mostert and van Gisbergen and threw his support behind a rule change that would have see drivers penalised for dragging dirt on the track even if it was careless rather than malicious.

Supercars has responded by altering its operations manual to include 'cool down laps during non-race sessions'.

Schedule B2 now reads: "3.12 During any race session, a driver must not consistently:

3.12.1 Cut corners by driving over the inside of kerbs or off the race track surface; or

3.12.2 Cut any corner which results in material or debris being brought onto the race track; or

3.12.3 Perform any act which results in material or debris being brought onto the race track.

3.13 During any non-race session (including, without limitation, any practice or qualifying Session (including any cool down laps during such Sessions)), a driver must take care not to:

3.13.1 Cut corners by driving over the inside of kerbs or off the race track surface; or

3.13.2 Cut any corner which results in material or debris being brought onto the race track; or

3.13.3 Perform any act which results in material or debris being brought onto the race track." 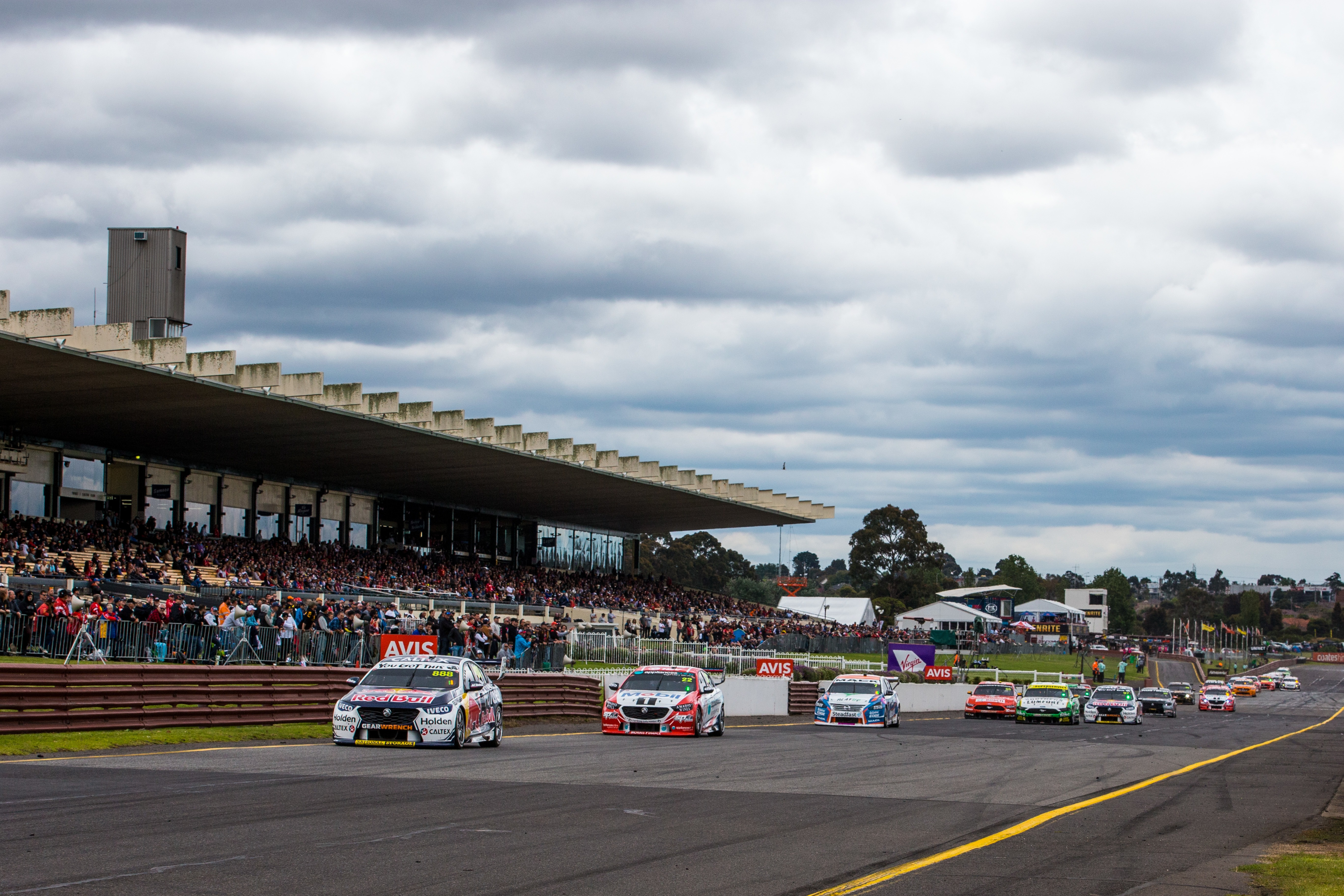 Strict restrictions on paddock access will return for this weekend's Supercars round at Sandown.

The Aussie series was able to welcome fans back to the paddock for its season-opener at Bathurst last month, a first since the pandemic kicked off a year ago.

However different measures for different states means restrictions will be reimposed for this weekend's Sandown event in Melbourne.

According to the supplementary regulations "the VCS paddock will be a restricted area with no general public access".

Team personnel, meanwhile, will be limited to the paddock and garages: "For avoidance of doubt, team personnel are not permitted to attend the corporate suites, grandstand or general public areas," read the regulations.

Separate gates have been allocated for team personnel and the general public.

The only exception to the paddock access limit is four "sponsor guests" per car, who will be permitted in the rear half of their allocated garage. They must be affiliated with a sponsor and wear a team uniform for the duration of the event.

The regulations also mandate the carrying of a mask by team and series personnel.

"A face mask is required to be always carried on person for the duration of this event," they read. "It is strongly recommended that you wear a face mask when you cannot maintain 1.5 metres distance from other people."

The two-day meeting will kick off with two half-hour practice sessions on Saturday morning followed by three-part qualifying and the first 36-lap heat.

On Sunday there are two qualifying sessions followed by the second two heat races.