Supercars will send a letter to drivers and teams warning them of its social media rules following an Instagram clash between Scott McLaughlin and Scott Pye.

Pye and McLaughlin - who had already sealed the Supercars title before the final weekend - staged a public back-and-forth via the social media platform yesterday, centred around DJR Team Penske's raft of infractions from the Bathurst 1000.

The quarrel started when Pye took exception to a comment from McLaughlin saying he'd been "annoyed with my peers" as the saga had played out.

"You must understand that some people are going to be pissed off that a car and team that's constantly found to be illegal continue to get meaningless penalties," Pye wrote.

"Not saying you wouldn't have won, clearly doing a great job, but who knows!

"It will forever be tainted and that isn't because of the other drivers' mentalities it's because of your team's doing."

McLaughlin responded with: "Now when you say our car was found to be "constantly illegal" that's false.

"We were found once of a technical infringement in one qualifying, out of 325 times being scrutineered up until Sandown.

"So now you understand why I believe this is how our title hasn't been tainted." 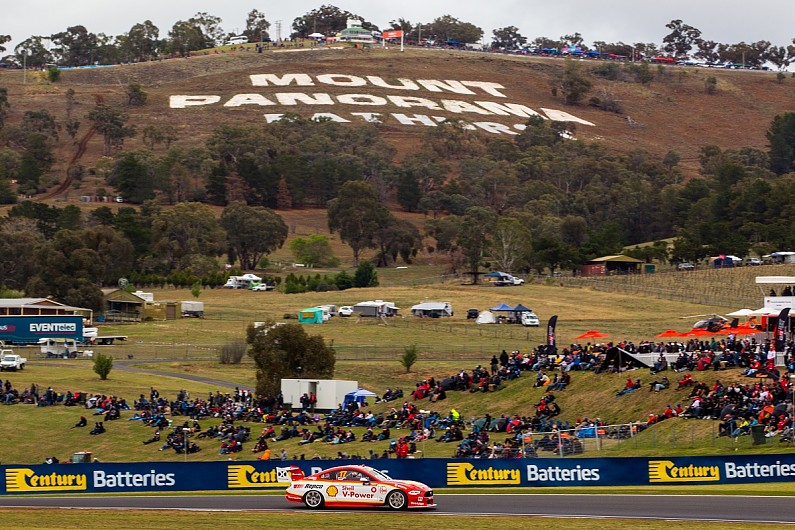 But Pye wasn't quite done, adding: "Even if it was once that's enough to bring everything into question.

"Lance Armstrong (most tested athlete) was caught once, but it ruined his whole career."

The clash has prompted Supercars to take action, CEO Sean Seamer set to personally write to teams and drivers tonight to reiterate the importance of adhering to the category's social media policy.

Similar public comments and clashes have led to drivers receiving official warnings from Supercars at other points this season, including one from McLaughlin about parity.

Cam Waters, meanwhile, hit out at Pye over the Armstrong comment during this evening's post-practice press conference in Newcastle.

"For everything that's happened, it's not Scotty's fault," said the Tickford driver.

"He has nothing to do with any of that. It kind of is what it is, what's happened.

"The things that have happened with the engine stuff, it was pretty minute - it's happened, move on.

"That's what's a bit poor, I guess from those guys, saying that kind of shit.

"I love banter but that's shit.

"There's no more to that, it shouldn't be said." 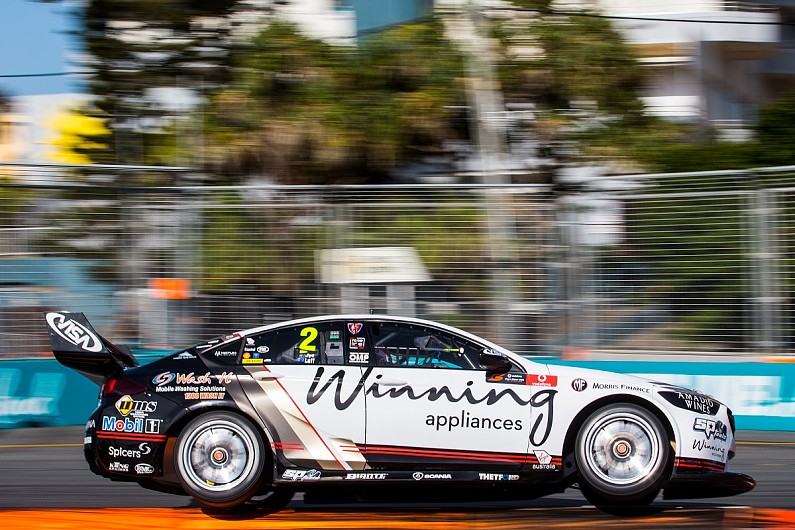 Scott Pye missed Friday's second Supercars practice session in Newcastle after being hospitalised due to illness.

Pye did manage to get through this morning's first session, and even suggested afterwards that he should be fine to continue for the remainder of the weekend.

However his condition deteriorated after the session, necessitating a trip to hospital for further treatment.

Scott McLaughlin and Jamie Whincup were fastest in practice one and two respectively.