DJR Team Penske will retain both of its current Ford Mustang drivers Scott McLaughlin and Fabian Coulthard for the 2020 Supercars season.

In the dominant new Mustang, McLaughlin leads Coulthard in the championship standings this year by 319 points with 14 races of the total 30 remaining. The nearest challenger is David Reynolds, a further 140 points behind Coulthard.

Penske confirmed both the deals, which rules out an earlier-than-expected move to racing in the US for McLaughlin.

"Confirming that both Scott and Fabian will remain with us in Supercars is great news, and something that we're very proud of," said team boss Ryan Story.

"They have proven to be great team-mates and have represented our team like true professionals on and off the track.

"Both of these guys are at the peak of their powers, as is demonstrated by our results across the last few seasons.

"We look forward to the remainder of this season and next year with them behind the wheel of our Ford Mustang GTs."

In keeping with the long-standing Penske rule on driver deals, the team has not revealed how long the contract extensions are for.

The news fits with intense speculation that Chaz Mostert - once considered a DJR target at the expense of Coulthard - is poised to make a sensational switch to Walkinshaw Andretti United.

Autosport sources have indicated that the Holden squad is now the front-runner to sign Mostert for 2020, although a deal is yet to be formally inked. 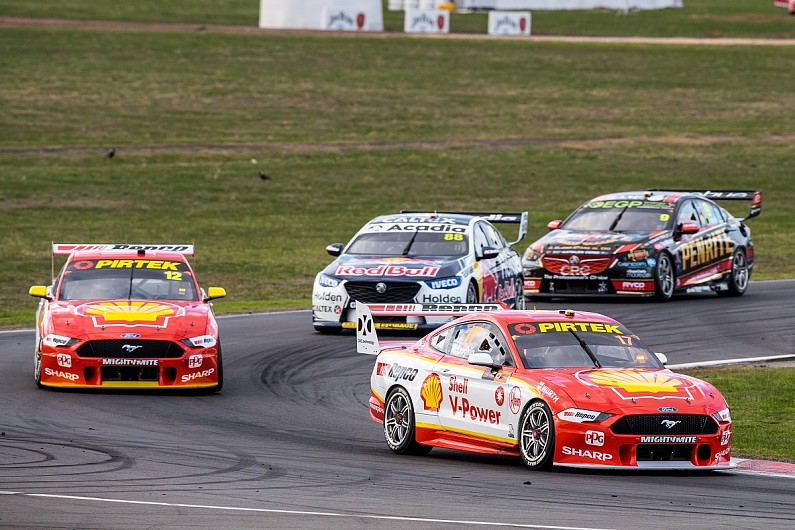 Facing a fifth season with the powerhouse squad, Coulthard says it's 'special' to re-sign for a team run by motor racing icons Roger Penske and Dick Johnson.

"Re-signing at Shell V-Power Racing Team is something quite special to me," he said.

"The 2020 season will mark my fifth year driving for Dick Johnson and Roger Penske, and I have enjoyed being a part of this team immensely.

"Driving for two icons of the sport is a privilege, and I feel very fortunate to be in this position.

"The team provides both Scott and I with incredible equipment and amazing teamwork, allowing us to focus on our jobs without any distraction.

McLaughlin, who is still expected to make a Stateside move in the future, added that he doesn't take driving for the top team in Supercars for granted.

"We've been able to achieve so much together, and I couldn't be happier to continue as a Shell V-Power Racing Team driver into the future," said the runaway points leader.

"This is the best team in Supercars.

"I don't take the opportunity for granted, and will continue to push as hard as I can for great results at every event." 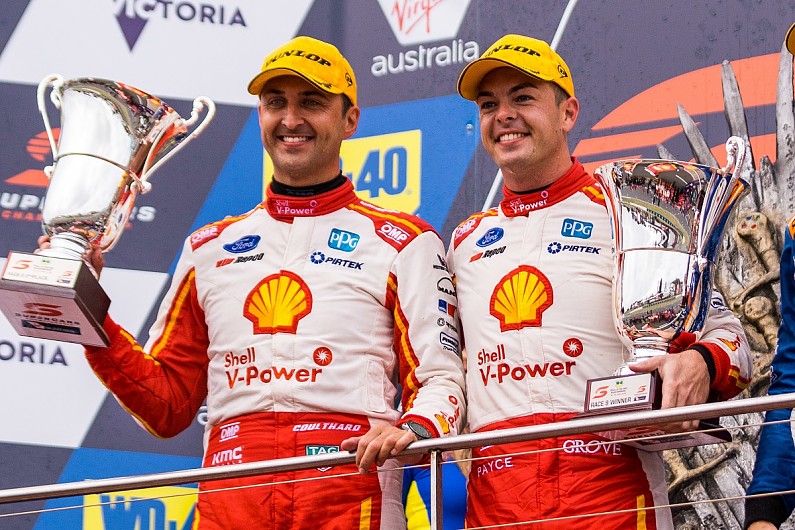