Supercars is set to pick up talks regarding the expansion of its relationship with Formula 1 during the Australian Grand Prix in Melbourne later this month. 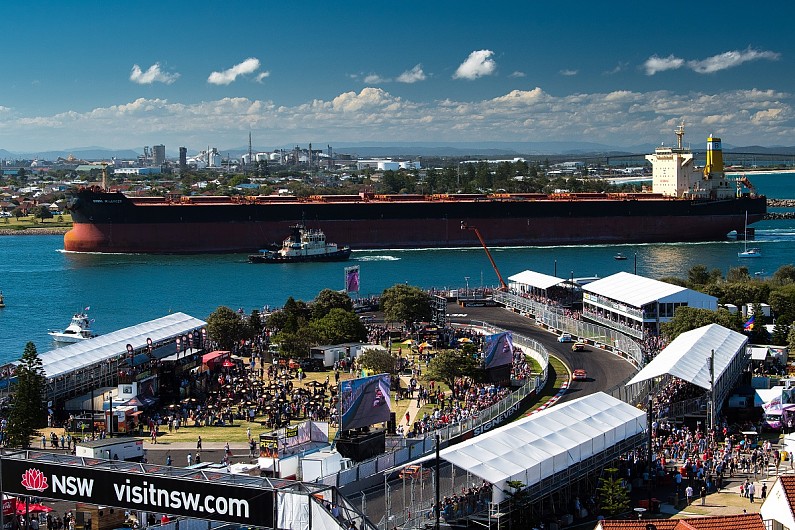