The dawn of the 21st century led to a new era of the iconic Le Mans 24 Hours as the French classic welcomed in a decade of dominance by German manufacturer Audi.

Audi's 1-2-3 result in 2000 kick-started a run of eight victories in 10 years, a spate of success rarely witnessed in sport.

Only Bentley (which received unofficial support from Audi amid its 2003 absence) and home representative Peugeot, in 2009, prevented the 2000s from being a clean sweep of Vorsprung durch Technik as its R8 and R10 TDI ran riot.

But was it a dull decade? Far from it, as the revitalised event grew in strength and featured pioneering technology, with fierce scraps for honour in the lower classes, while thrusting new names into the annals of the record books - Tom Kristensen becoming the most decorated driver in Le Mans history.

Duke Video's 2000-09 Le Mans 24 Hours DVD boxset captures a decade's worth of action from the event, containing 10 DVDs - one for each running of the race through the 2000s. 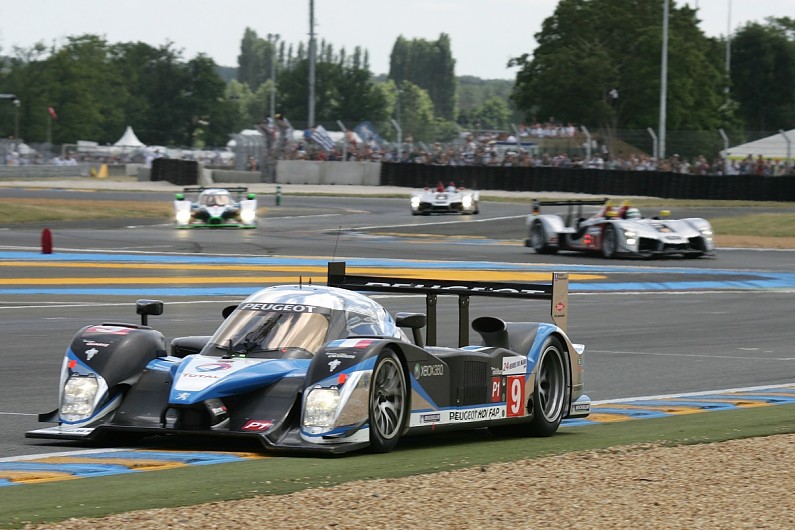 Each event is covered in detail, from the nervy wait for the green flag to be waved through to the chequered flag, via 24 hours of triumph, despair and - sometimes - disaster, neatly presented in a highlights package, featuring commentary, pitstop action, interviews with the leading contenders, and regular summaries of the race developments.

Technological and regulatory changes are also analysed, changes to the infrastructure of the venue explained, while behind-the-scenes footage accompanies the narrative of each race.

The race highlights are complemented by an array of DVD bonus extras, featuring pre-race build-up segments, mesmerising in-car footage through the legendary circuit, and podium interviews, as well as action from the accompanying historic support race.