OPINION: A big step towards normality was welcomed this week with the easing of COVID-19 restrictions, but motorsport fans and circuit operators have been left frustrated by some of the contradictory lingering rules

Queues around the block to get into Primark; vox pops in pubs and several pints down even before midday; months of hair growth given a long overdue chop and trim. These were the videos and photos on many news channels and social media feeds this Monday as the UK government moved into Step Two of its COVID-19 lockdown exit strategy.

After months of restrictions, for many it was a welcome sight, even if you have to question who would really bother rolling into a pub at 8am! The easing of restrictions, coupled with the UK’s vaccine rollout programme, which earlier this week reached its target of offering a dose to everyone aged over 50, represents another step closer to normality.

But, while hospitality and certain sectors of the leisure industry were able to begin reopening on Monday, the same couldn’t be said for motorsport as the latest government guidelines mean that spectators will still not be allowed into venues. It’s a bitter blow to loyal motorsport fans and against what many had thought only a few weeks ago. The reason being that national motorsport, despite the fact that it’s held in vast outdoor areas, was included alongside other sports such as football and rugby where restrictions – even for non-elite events – remain in place.

It means that fans will have to wait until 17 May at the earliest before there is a chance of a return to motorsport venues, which is when Step Three of the exit strategy might come into effect.

Over the weekend, there was no shortage of tongue-in-cheek messages on social media – and some a bit stronger – about the open space at Donington Park, which held the first round of the GT Cup last week, and other motorsport venues.

MotorSport Vision, owned by ex-Formula 1 driver Jonathan Palmer and which operates Donington, Oulton Park, Cadwell Park, Snetterton and Brands Hatch, released a statement that didn’t hold back the disappointment no doubt felt by many. 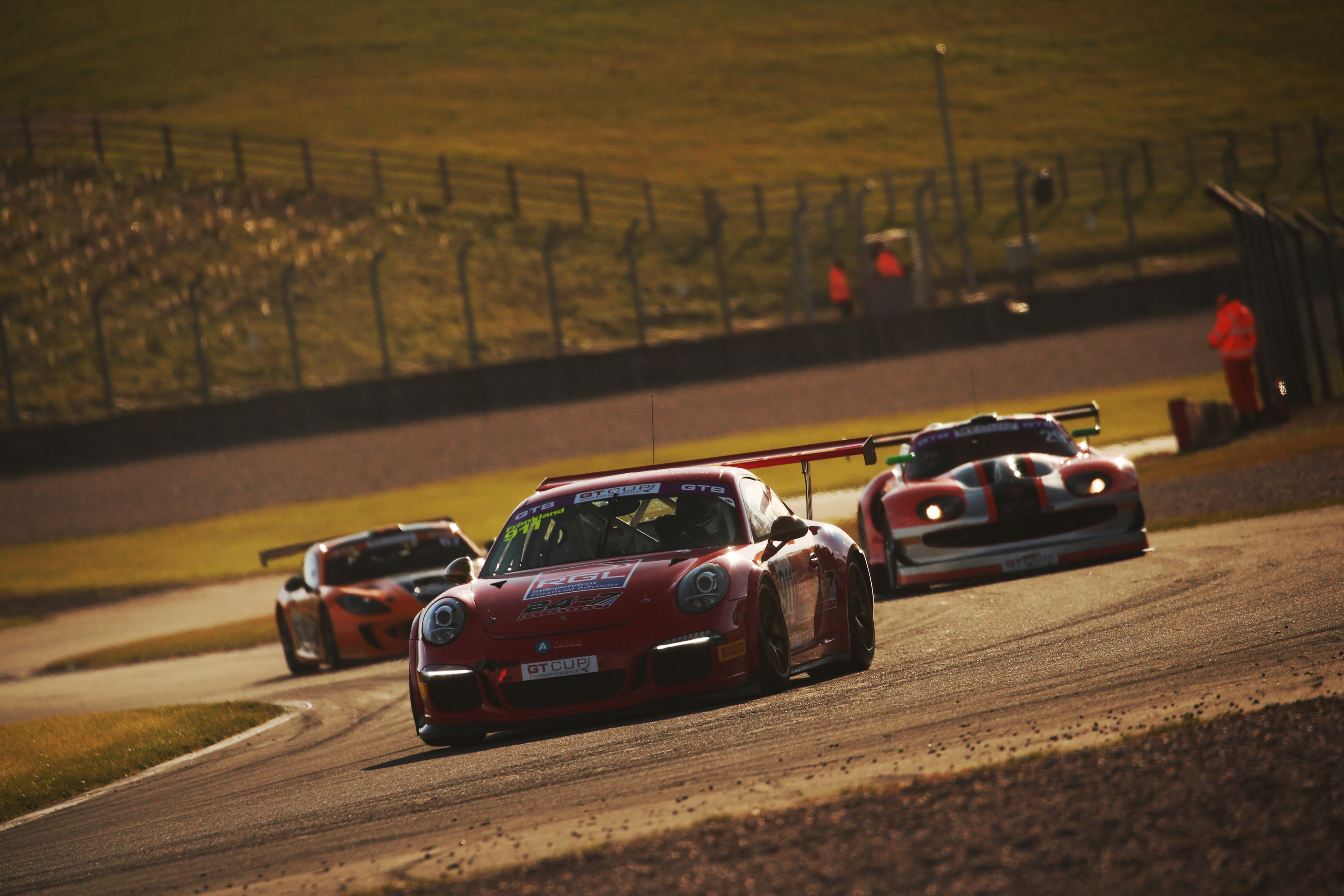 “While outdoor attractions like zoos and theme parks can reopen, and events such as boot fairs, steam rallies and food festivals can take place with up to 4000 visitors per day, a specific ban has been applied to spectators at sport events – even at grassroots level – until 17 May,” it read. “This means that all events due to take place between 12 April and 17 May will now be run behind closed doors, and only essential personnel may attend.

“MSV is incredibly disappointed by this development. The UK government is now actively encouraging people to get outside and enjoy the fresh air, and circuit venues are by their very nature wide-open spaces like parks, with ample room to enable social distancing across dozens of spectator viewing areas.”

Ironically, elite events in theory will be allowed to welcome a limited number of fans at the same time as non-elite fixtures. As ever, contradictions seem to be the theme

It is hard to justify why non-elite motorsport has been stopped from opening its doors when people can go to a theme park or zoo, which, in some cases, have less open space than a race circuit. It’s also difficult to understand why these same venues were allowed to have a limited number of spectators last year after new protocols – such as social distancing and having a food takeaway service only – were brought in to ensure that visitors remained as safe as possible. But not now.

Certainly, when it comes to elite events such as the British Grand Prix or British Touring Car Championship rounds, which attract thousands of spectators, it makes sense to have a ban in place until the wider implications of lifting another lockdown are known, but that was always going to be the case. Now, ironically, these same events in theory will be allowed to welcome a limited number of fans at the same time as non-elite fixtures. As ever, contradictions seem to be the theme.

On the flipside, though, the return of racing across the UK remains in a delicate state, with no confirmed date of when it will actually resume in Wales at all, while Scotland is due to have its first race meetings in June.

And, while MSV was keen to welcome fans back to its venues this month, the British Automobile Racing Club, which operates Thruxton, Croft and Pembrey, was a little more pessimistic about those prospects. BARC was one of the last operators to allow fans back in 2020 and was on the side of caution again. 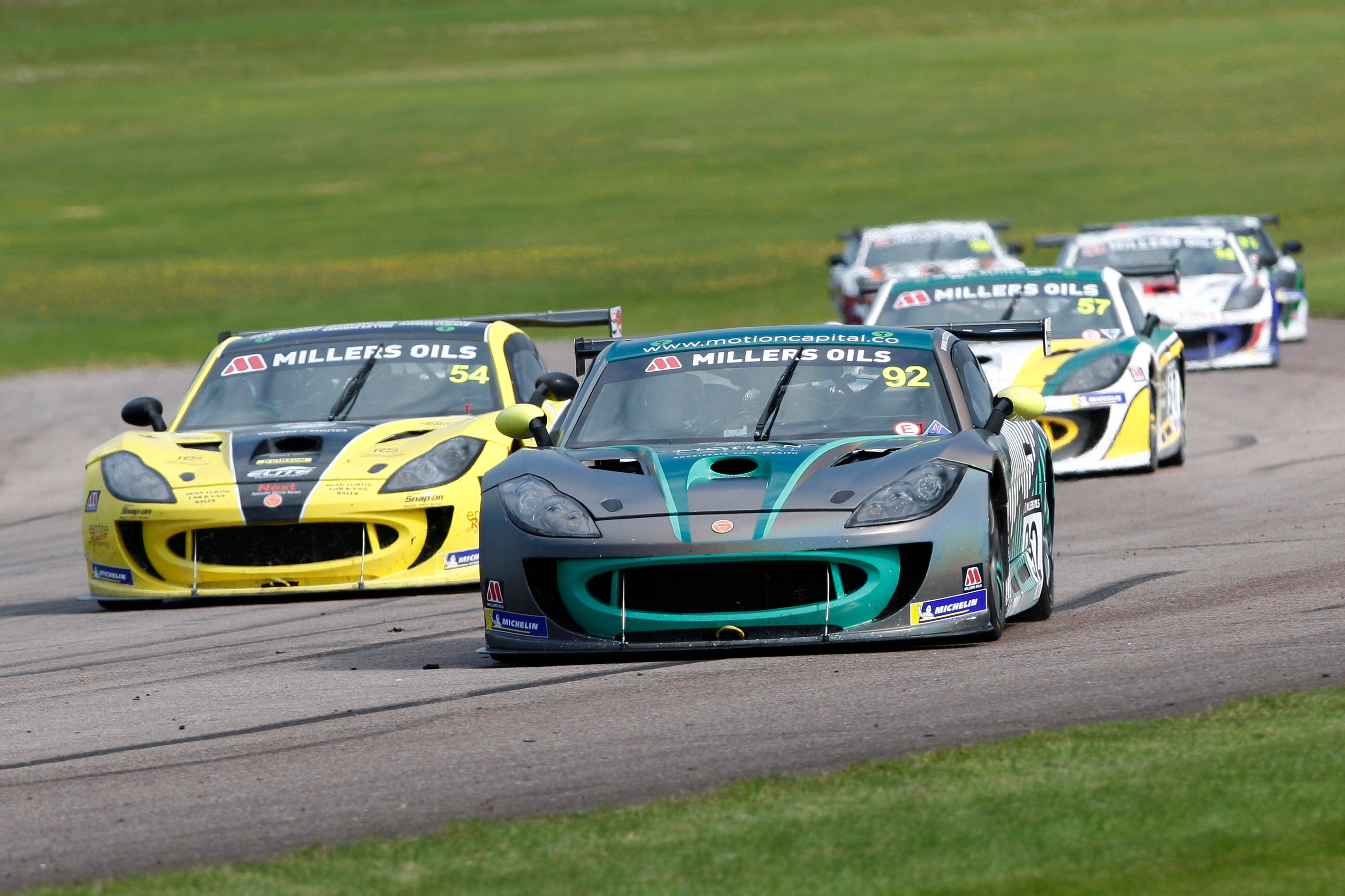 “To be honest, it was what we expected [the government decision],” said BARC group CEO Ben Taylor. “We weren’t forecasting or anticipating having any spectators at any of our events before 17 May. Anything that came before it, that would’ve been a bonus.”

While fans would wish for motorsport to be a top priority, and in this instance given special treatment, it’s not the only outdoor sport to be hit. Horse racing and golf are both sports that benefit from open space but, like motor racing, will have to wait until next month before welcoming spectators back.

Whether it was the right or wrong decision, hopefully by 17 May spectators can be sitting on the banks of beloved circuits across the UK once again. Not that this will be much consolation to many over the next 36 days. 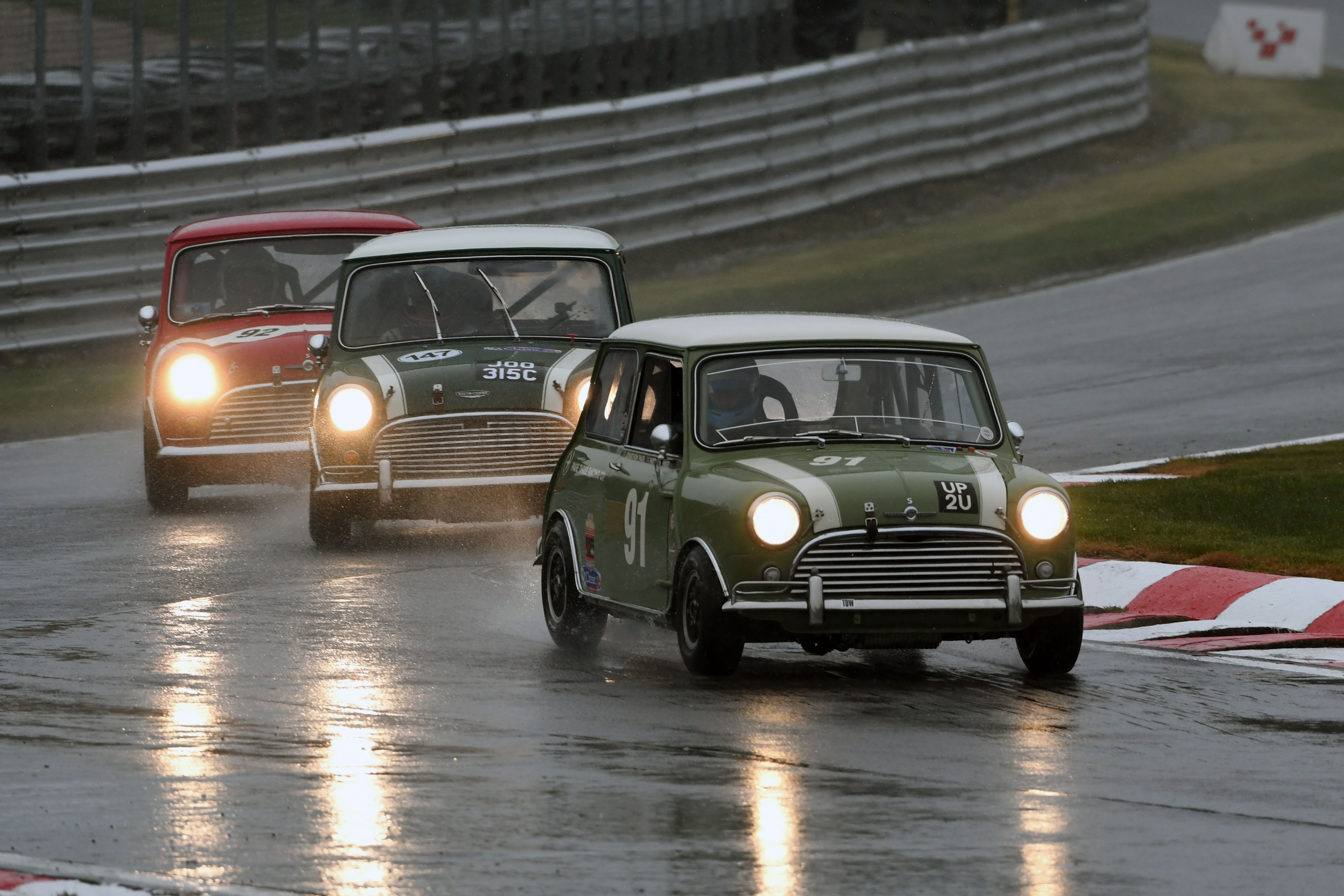