Motorsport is now under way in England, but that’s far from being the case across all of the UK. In Wales, the situation is particularly bleak for Anglesey and Pembrey, and there's no end in sight just yet

A slight relaxing of lockdown restrictions and the English motorsport season beginning. There are certainly some reasons to be optimistic now after so many months where COVID-19 has led to negativity taking over. But the key word in that opening sentence is ‘English’. As we have seen throughout the coronavirus pandemic, not everyone across the UK has been affected equally – and that is true once again in a motorsport sense, too.

Even with overnight leisure stays still banned and the government’s message being to ‘Stay Local’, English motorsport has been given the green light with a handful of circuit racing events starting from last weekend. However, it is a very different picture elsewhere in the UK, where the red light remains firmly on.

In Northern Ireland, outdoor sport can resume from next week – but only for up to 15 people, meaning Kirkistown’s planned season-opener on 24 April looks to be a no-goer. In Scotland, the rules are due to be relaxed at the end of this month, slightly earlier than expected, as the uncertainty had led to Knockhill rescheduling its competitive events to begin from June.

But the most significant concern is in Wales. Let us not forget, just one racing event took place in the country in the entirety of 2020 – a small trial 750 Motor Club fixture at Anglesey – as the Welsh government adopted a far more cautious policy over outdoor gatherings. And that wait for a return of motorsport in Wales is continuing. There is still no clear picture of when events will be able to restart and that has led to the opening circuit racing meetings at Anglesey and Pembrey being postponed or cancelled.

“We’ve got no idea when we could even begin,” says Anglesey’s Andrew Crighton.

Pembrey circuit manager Phil Davies adds: “We’re in this position where the more we try to explain and go through it with the authorities, the less they want to listen and the more barriers they put up. 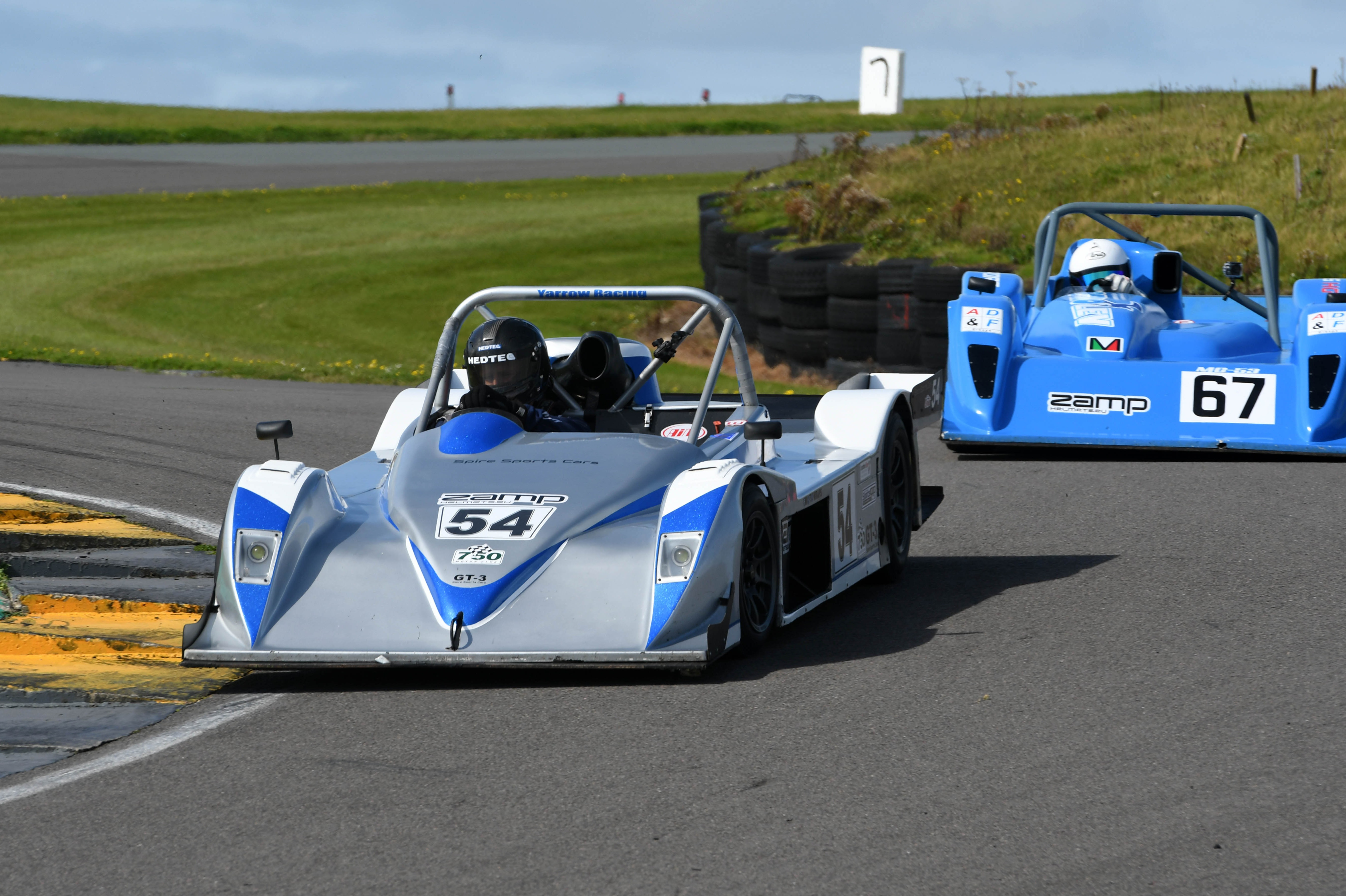 “The problem we’re having, and ourselves and Anglesey are working closely on trying to move forward, is they [the Welsh government] just don’t understand what we do. We already work with very tight regulations under normal circumstances and it’s easy for us to adapt. We’ve been treated as if we’re amateurs and don’t know what we’re doing.”

Amid such uncertainty, the British Racing and Sports Car Club decided to cancel its event at Anglesey on 5-6 June.

At almost every stage of the pandemic, the different governments across the UK have taken slightly different approaches. Sometimes the additional caution is perfectly justified, other times it is plain baffling – like how four months of racing can successfully take place in England last year and none in Wales

“The BRSCC were running a big meeting with Caterham, but have pulled that because we just can’t say categorically that the government will allow it to happen,” says Crighton. “I have sympathy with the clubs because they’ve got customers to satisfy as well.

“We’ve been in discussions with the BRSCC throughout and it’s a joint decision. Losing a BRSCC race meeting is a million miles from what we would want to be doing – this is not a decision that has been taken lightly.”

The impact of the lack activity over the past 12 months was certainly felt when organising clubs were making bookings for the 2021 season. Prior to COVID-19 striking, 14 days of car racing across seven meetings were planned at Anglesey in 2020, but that was almost halved for this year, with eight days across four events – and has now been reduced further by the June BRSCC meeting’s cancellation.

It is a similar story at Pembrey, with only the circuit-operating British Automobile Racing Club having car events planned there. Davies estimates Pembrey has lost 50% of its usual race meeting bookings across motorcycle, rallycross and circuit racing for this year, adding “it takes a long time to get that back”.

Such hesitancy from clubs to commit to dates at the Welsh venues is understandable given what happened last year – and seems justified considering the difficult start to 2021. Although both circuits have been able to keep ticking over with professional teams undertaking testing, the dearth of events is being felt. The good news is Crighton says there has been “no indication that the owner of Anglesey has lost patience” with the situation yet. 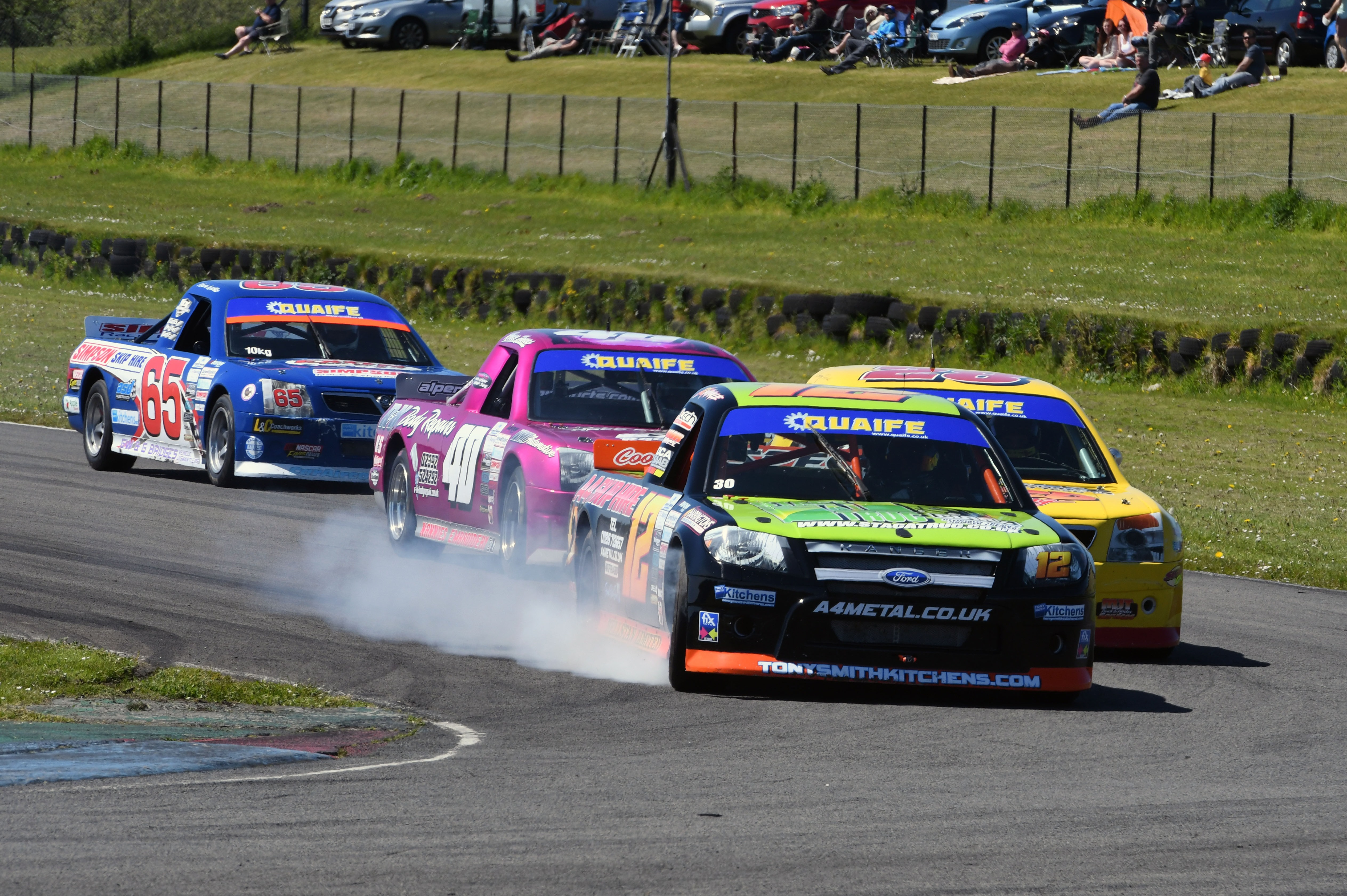 “The general sense seems to be we might have to temper the aspirations but, at the end of the day, it contributes to the overall income of the estate,” he says. “It’s frustrating because we had some ambitious plans to improve the facilities at Anglesey and we had been talking with the government about some degree of support before COVID happened, and then that’s gone pear-shaped.”

At almost every stage of the pandemic, the different governments across the UK have taken slightly different approaches. Sometimes the additional caution is perfectly justified, other times it is plain baffling – like how four months of racing can successfully take place in England last year and none in Wales. And those differences threaten to put livelihoods at risk.

Crighton concludes: “We’re as optimistic as we can be. We’re working to keep the track in reasonable shape and make sure the barriers are all right and tended. We’re really enthusiastic to get back out and to be operating properly.”

Exactly when that will be remains the big question. 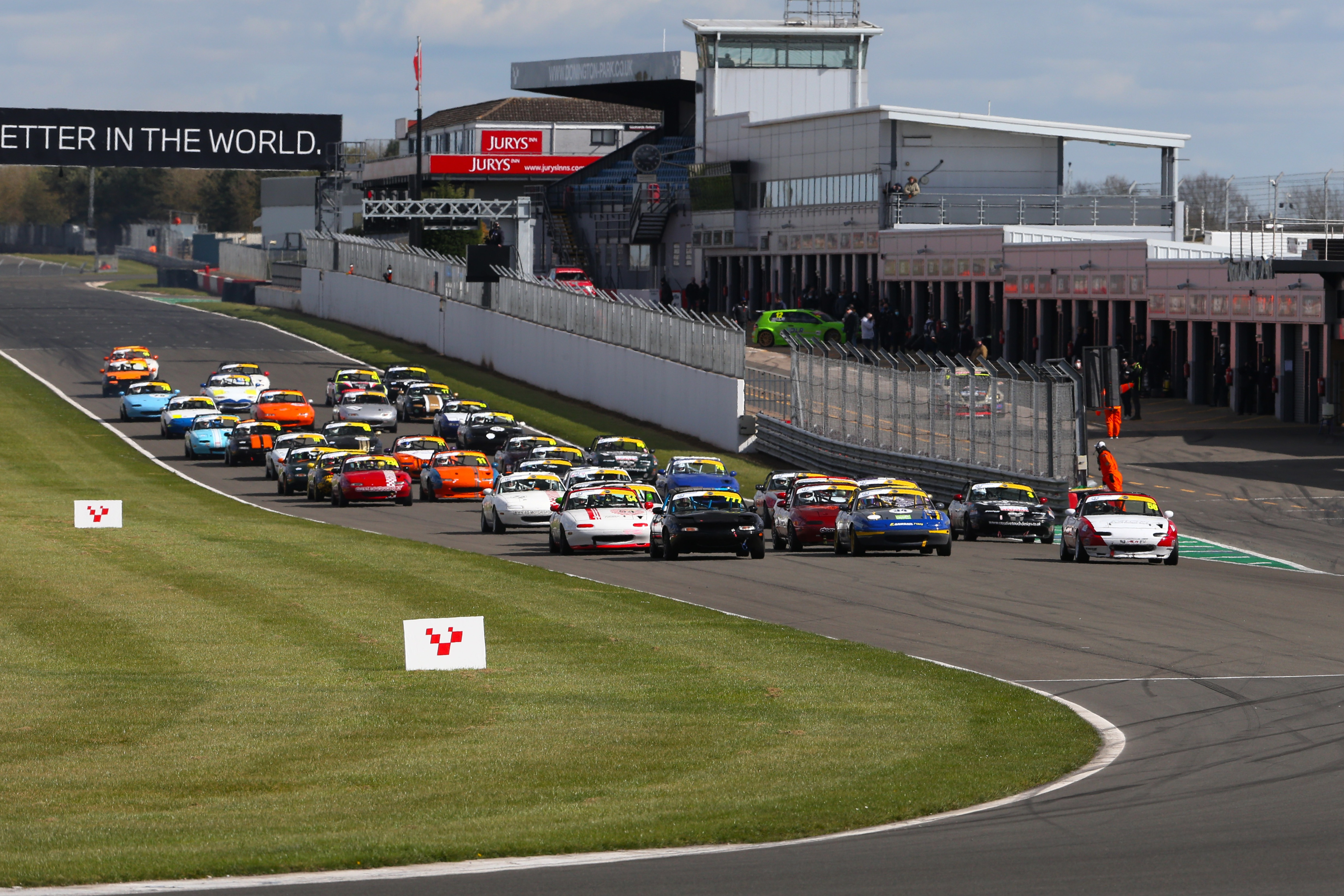