While this weekend is set to feature some enthralling championship battles among the British Touring Car supports, including British F4, Mini Challenge and Ginetta Junior, recent events on and off the track show what really matters

It could not be any closer. Unlike the Porsche Carrera Cup GB, where Harry King has already sealed the title with an event to spare, the two main British Formula 4 protagonists head to the Brands Hatch finale level on points.

You can always guarantee there will be plenty of excitement in the British Touring Car Championship showdown in Kent, but there should be some intriguing title battles in the support series, too.

Given how close it is, the F4 tussle is likely to be one of the highlights as two drivers sit on 369 points each. Predicting a winner is not easy, although it is Carlin's Zak O'Sullivan who heads into the weekend with the momentum. Fortec driver Luke Browning had built a strong 57-point lead mid-season, helped by his hat-trick of victories at Oulton Park, but he has struggled to replicate that kind of form in recent events, while O'Sullivan has won four of the past seven races.

Casper Stevenson's consistency over the course of the season means the Argenti Motorsport driver retains an outside chance of taking the crown but, at 48 points behind, he needs O'Sullivan and Browning to have a nightmare in order to triumph.

If this scenario sounds very familiar, that's because it is. It was exactly the same in F4 last year. Zane Maloney and Sebastian Alvarez entered Brands tied on points, while Louis Foster had a slim chance still, 30 points back. On that occasion, there was extra spice to the fight as Maloney and Alvarez had taken each other out at the previous round at Silverstone when battling for second.

However, the final race proved to be a disappointment as Foster was already out of the picture, while Maloney streaked to a win and mechanical woes for Alvarez ended his bid. Expect it to be a closer conclusion this time around. 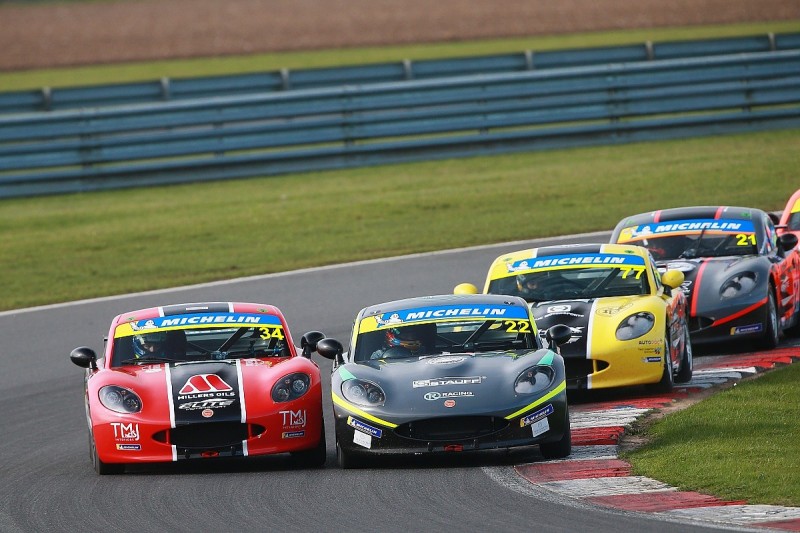 But it's not just in F4 where an exciting finale is in prospect, it's also pretty close in Ginetta Junior. Bailey Voisin and rookie class champion Tom Lebbon have been the two drivers to beat for much of the season, but both had a tricky event in the second half of the season. Elite Motorsport driver Lebbon was stripped of a Silverstone win for contact, before rolling out of the second race, while R Racing's Voisin was demoted to the back of the grid after Croft qualifying due to an engine infringement.

All of that means they head to Kent separated by just three points, in Voisin's favour, before dropped scores apply. Elite Racing's Josh Rattican is firmly in the mix too, as he profited from the leading contenders' woes, sitting just 15 points back from Voisin.

While we should enjoy what could be the final hurrah of the UK motorsport season this weekend, let us also remember winning or losing is relatively trivial compared to some of the issues we face

Over in the Mini Challenge, it's also interestingly poised as the category's first season on the TOCA support bill draws to an end. However, with the series visiting just half of the BTCC events held so far - due to coronavirus-related cost-saving measures - a title narrative has not really built over those four weekends.

Nonetheless, it's three regular Mini frontrunners who lead the way. Three-time runner-up Nathan Harrison has a 14-point lead over Excelr8 team-mate Dan Zelos, while the 2018 champion, Jamsport driver Ant Whorton-Eales, is 13 points further back. But, with 118 points available, predicting a champion is virtually impossible.

Drivers all the way down to eighth-placed Lewis Brown are still in with a mathematical chance - a group that includes regular Renault UK Clio Cup title contender Max Coates. Add in the category's dropped-score rule and the calculators will be out on Sunday.

One title fight where complex calculations are unlikely to be needed is in the Ginetta GT4 Supercup. Rob Boston Racing driver Will Burns came unbelievably close to sealing the crown last time out at Snetterton, so he essentially just needs to finish the opening Brands contest to secure the title. 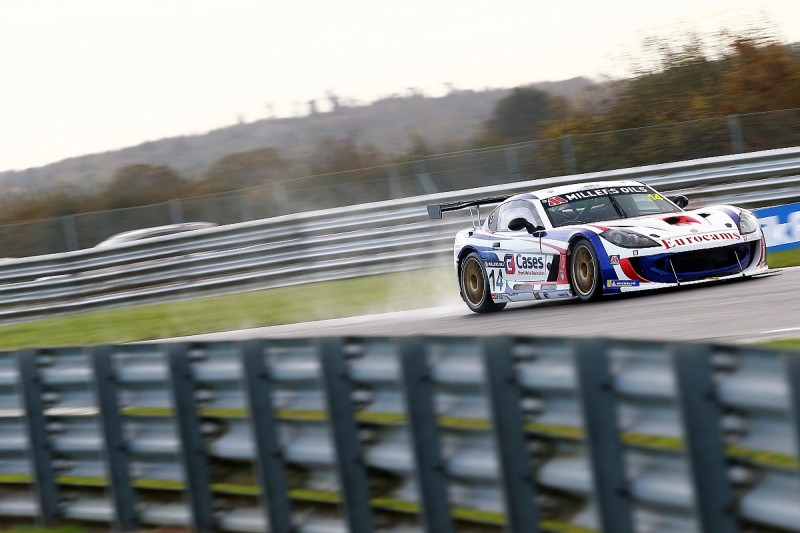 Having twice narrowly lost out in dramatic finales before, his seemingly straightforward path to the championship win will no doubt be a relief to Burns. That he's in such a strong position is quite remarkable, considering how evenly matched the leading trio in the series were over the opening chunk of the campaign.

Little separated Burns from Gus Burton and Tom Hibbert and it looked like the battle would rage throughout the year, like the close F4 fight. But opening-lap dramas for Burton at Thruxton and Snetterton and a very strong Croft for Burns have put him on the front foot. And there are no such concerns at all for King in the Carrera Cup, instead he can focus on finishing the season with a flourish.

While, for those involved, the title fights seem incredibly important, in reality they matter little. Colin Turner's horrific crash at Silverstone in the Walter Hayes Trophy earlier this month - after which the outpouring of support has been fantastic to see - offers some perspective.

As do the thousands of deaths from the second wave of the coronavirus pandemic. While we should enjoy what could be the final hurrah of the UK motorsport season this weekend, let us also remember winning or losing is relatively trivial compared to some of the issues we face. 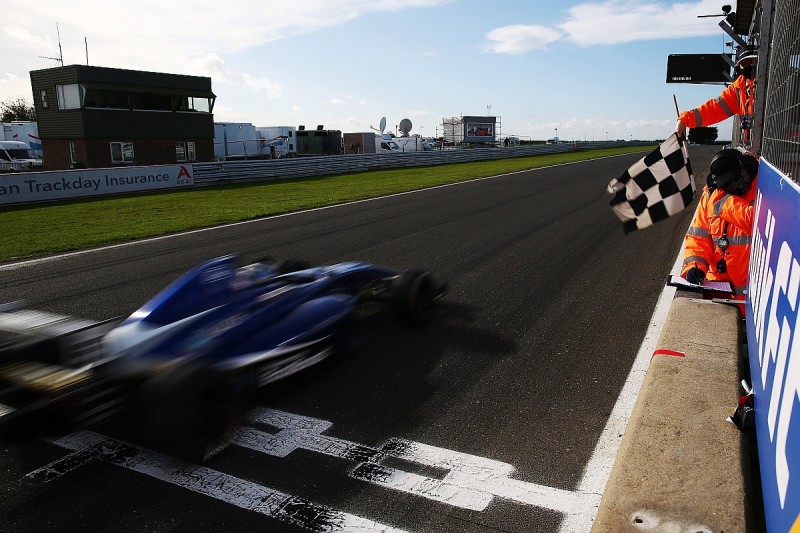