Although the Kevin Mills Racing Spectrum driver finished second in the final, losing out to Oliver White, he did pick up two victories over the course of the Silverstone weekend to take his 2020 win tally to nine and he therefore jumped from 17th on the leaderboard to eighth.

Maclennan emerged triumphant in the second heat after a surprisingly intense scrap with team-mate and two-time event winner Michael Moyers, before also winning the opening semi-final, having grabbed the lead at the start.

Despite eight race meetings taking place over a busy weekend of national motorsport, there were no other changes in the top 10 of the rankings and very few inside the whole of the top 50.

Aside from Maclennan, another driver to make major gains was Fiesta Junior racer Joseph Loake. He picked up wins number seven and eight of the year at Croft to end his season as an unbeaten champion.

Those two wins mean he has surged up the table, jumping from 42nd up to 13th place. 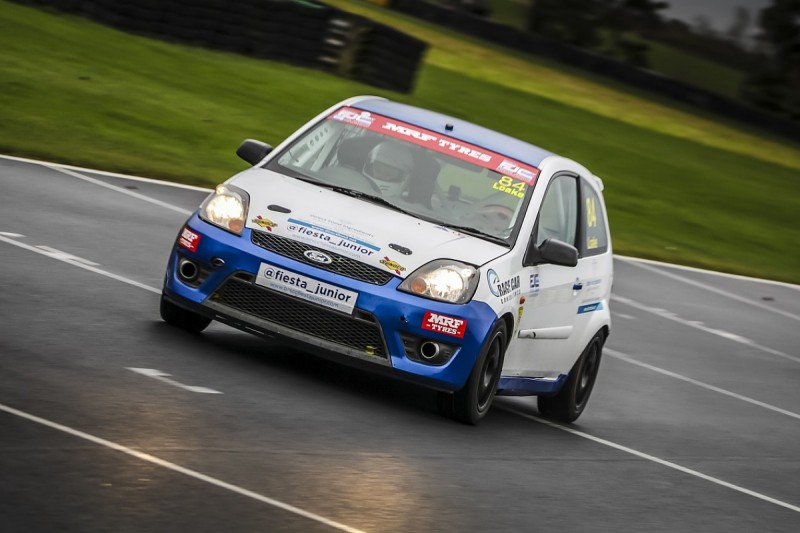 A new driver to break into top 50 was Clubmans racer Clive Wood. He won both of the Open Sports and Saloon races at Thruxton over the weekend in his Mallock Mk23 to move into 42nd position.

Despite the imposition of a fresh national lockdown in England, there is still the chance for the rankings to change in the coming weeks.

While none-elite motorsport has been suspended for a second time in 2020, top-level race meetings like the British Touring Car Championship and British GT finales have been given the green light to go ahead.

The 750 Motor Club has also revealed it plans to run a race meeting at Donington Park in December to replace its two lost November events. 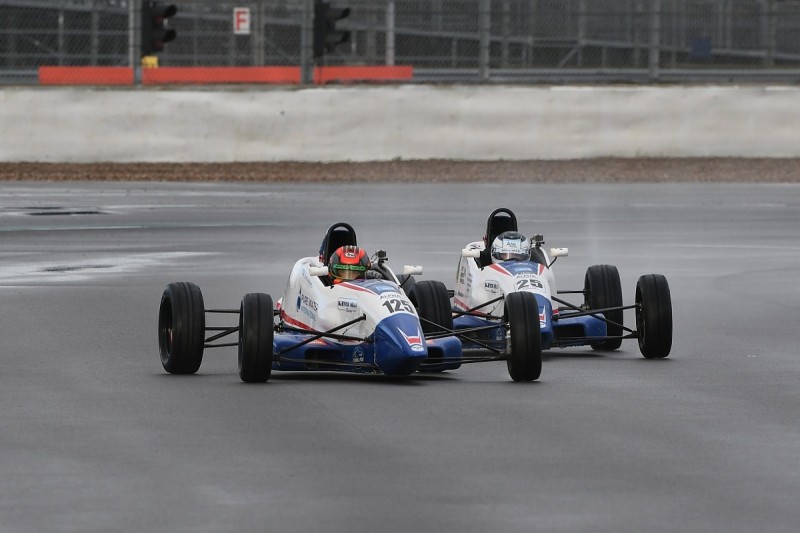