Very few racing drivers can claim to have conquered their country, their continent and the world. Karter Mark Kimber has done just this. And - wasting no time - he did it in the space of three seasons 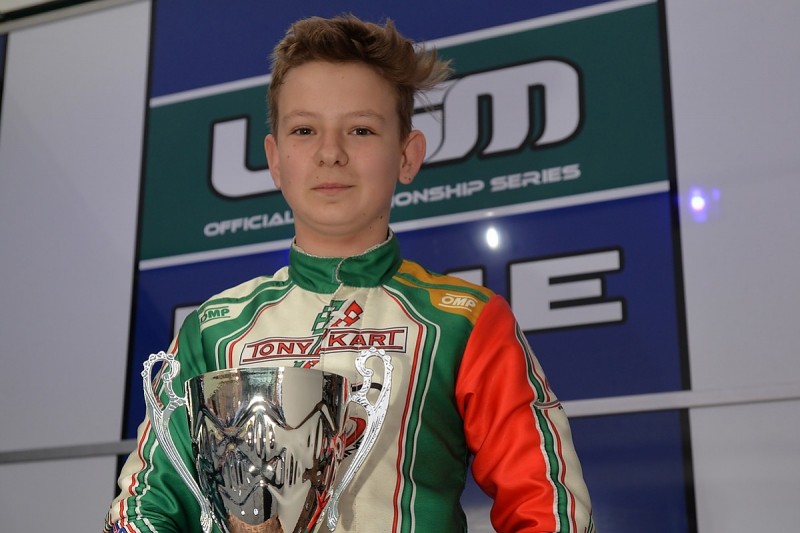 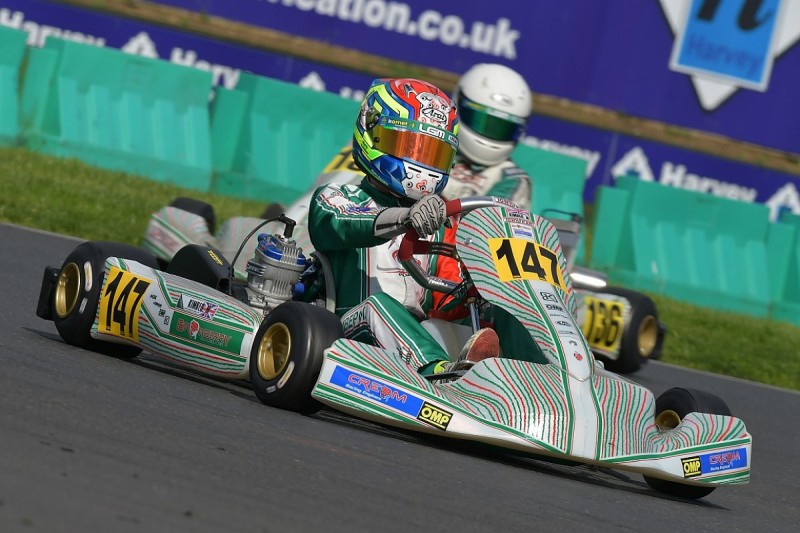