After the cancellation of Rally Isle of Man last week due to the lack of a Road Closure Order, the government has blamed the organiser for "longstanding poor organisation"

The September 13-15 event, affectionately known as the Manx, has been a longstanding round of the British Rally Championship calendar and has frequently been used in the past by World Rally Championship teams to test cars on asphalt.

That has led to the likes of Henri Toivonen, Walter Rohrl and Michele Mouton competing on the event in the past with Audi and Porsche among those sending works cars in the past.

The event was in crisis in July this year when the Department of Infrastructure on the island threatened to refuse the event's road closure permits on safety grounds.

After meeting with officials, both parties were appeased until last week. Having received 83 paid entries, with 114 received in total, many marshals, radio crews and other volunteers had already booked accommodation and travel before the rally's cancellation.

A statement from the event read: "Despite enormous efforts by the vastly experienced Organising Team, who had created an exciting and challenging 18 stage, 140 stage mile route over some of the Island's classic asphalt rally special stages, there have been insurmountable delays in securing the necessary Road Closure Order from the Isle of Man's Department of Infrastructure."

However, the government's reply contradicted that view.

"Rally Isle of Man's decision to cancel so close to the event will be a big disappointment and frustration to rally fans on and off the Island and for the competitors.

"The Department of Infrastructure, together with other departments, has tried hard to get Rally Isle of Man to start planning its rally event earlier.

"Despite repeated opportunities, Rally Isle of Man missed all of the original deadlines for its paperwork and indeed the extended deadlines.

"As a result of Rally Isle of Man's longstanding poor organisation, Government officers were not confident that the rally would be run safely and competently."

It concluded: "The Department of Infrastructure will continue to support any motorsport organiser that can show a clear commitment to ensuring the safety of the public and to minimise the impact of their plans on residents and road users." 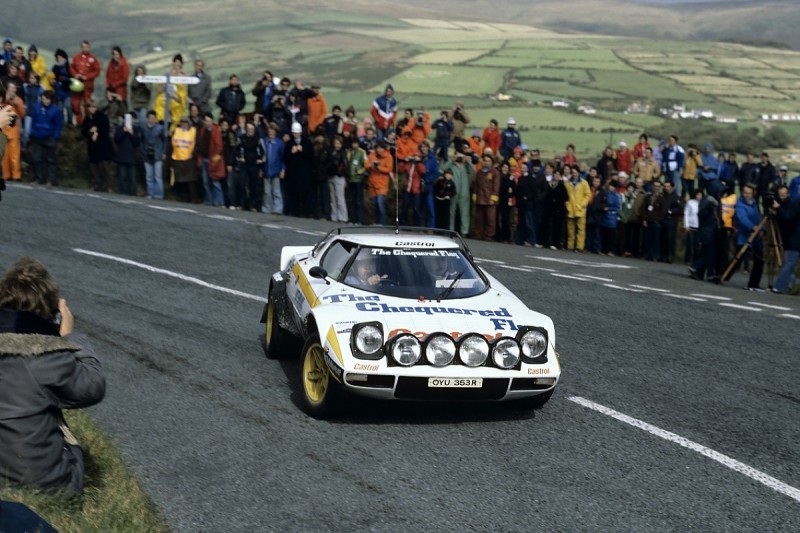 The British Championship has already lost one round to poor weather earlier in the year and attempted to add another event to its calendar but has failed, meaning Wales Rally GB will be its concluding round.

Thanks to the cancellation, the British Historic Rally Championship has been decided with Paul Barrett taking the title as the Manx was due to be a double-points scoring round.

One round of the championship remains, Trackrod Rally Yorkshire.

Longstanding concerns over the "competency" of the organising team has left competitors and volunteers unsure about the future of the event.

Changes were made to the organising team for 2018.

Jeff Robinson, Director of Highway Services on the island, said: "We'd been working with the rally organisers with the full intent of the rally carrying on.

"We've had concerns over their competence to organise this event for many years and we've been trying to push that forward.

"This department supports motorsport on the Isle of Man."

The event could lose its place on the BRC calendar next year, and almost did for 2017, while the Irish Tarmac Rally Championship turned down a round on the island this year.

The British Historic Championship is believed to be evaluating its options although a return to the island is unlikely to be popular with competitors, after the initial uncertainty over the event in July was followed by the last minute cancellation. 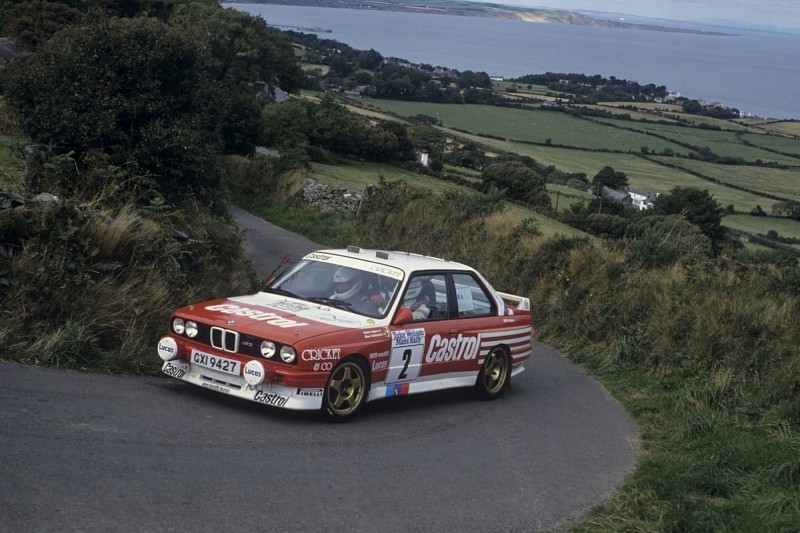