UK circuit Rockingham Motor Speedway, which has hosted championships as diverse as CART Champ Car and the British Touring Car Championship, has been sold, with "changes in business operations" imminent 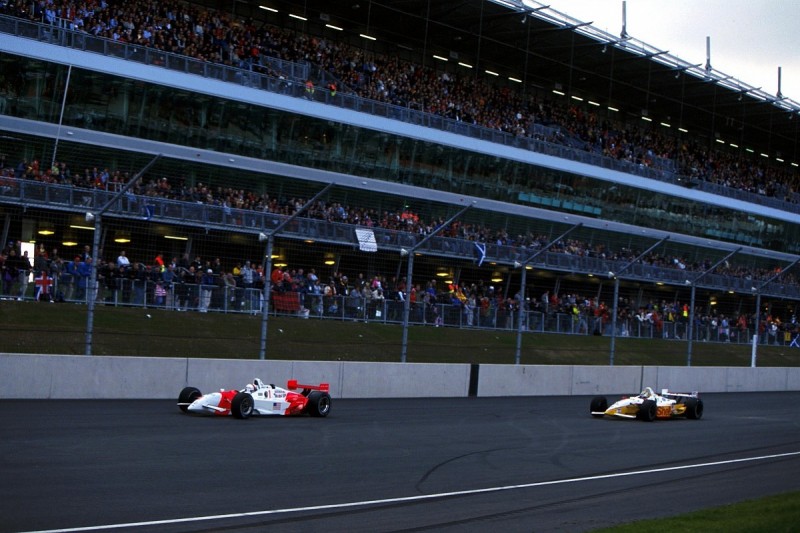