Mazda MX-5 racers were on the rise in Autosport's National Driver Rankings with three of the sportscar's drivers leaping up the leaderboard after last weekend's action.

Highest of the MX-5 battlers is Ben Short, who scooped another double victory in the 750 Motor Club's Mk1 MX-5 Cup category at Cadwell Park to rise up from 22nd place to sixth on the winners' table.

Jack Brewer also claimed a brace of wins in the British Racing and Sports Car Club's Mk1 championship at Snetterton to gain 23 places and move to 17th.

That is one spot higher than BRSCC MX-5 Supercup (which features the newer Mk3 model) ace Sam Smith, who also took two wins in Norfolk to take his 2021 tally to seven.

However, contact with rival Jack Harding in the opener resulted in a 10-place grid penalty for the second contest and Smith stormed through to finish runner-up and therefore just miss out on a hat-trick of triumphs.

Up at the top of the rankings, Cam Jackson extended his significant lead even further by registering a 17th win of the season at the Silverstone Classic when he was victorious in the second Formula Junior race in his Brabham BT2. 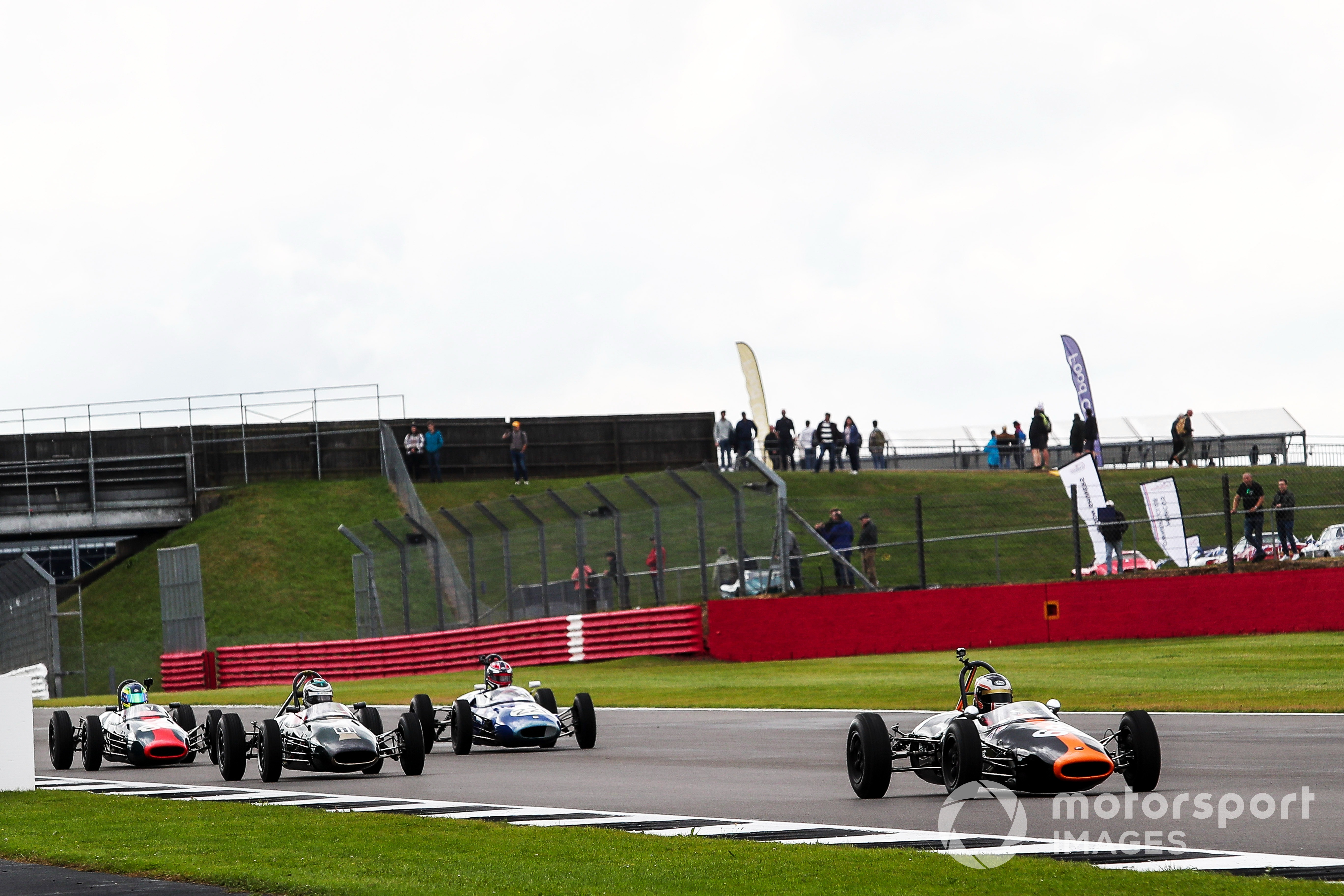 That means he now enjoys an eight-win lead over the chasing pack as we approach the mid-point of the year.

Also on the rise was Alfa Romeo ace Barry McMahon. He has been dominant in the 750MC's one-make Alfa series this year but added a class triumph in the Britcar Trophy at Brands Hatch last weekend - an event overshadowed by the death of marshal Rob Foote - to move up from 10th to fourth.

Elsewhere, there was a whole host of other drivers to move up the leaderboard this week, including last year's table-topper Gary Prebble.

He took a win in his Honda Civic in the Pre-93 and Pre-03 Touring Car race at Brands to move into 13th spot, one place higher than John Davison - a Pre-63 GT class winner in a Lotus Elite at the Classic.

Motorsport UK to take over organisation of British F4 from 2022