Motorsport UK to take over organisation of British F4 from 2022

Motorsport UK will take over ​organisation of British Formula 4 from next year, with Ford's over 50 years of support to UK junior single-seater racing simultaneously coming to an end.

A new second generation of FIA F4 machines, fitted with the halo cockpit protection device, will come on stream for 2022 and British governing body Motorsport UK decided that it would review many other aspects of the series to coincide with the adoption of the new car.

It has put out tenders for chassis, engine and tyre suppliers but has also decided to take over the organisation of the championship.

Since its inception, British F4 has been promoted by RacingLine - which also managed F4's British Formula Ford predecessor.

But RacingLine will have no involvement from next year and neither will the series' key backer, Ford.

The manufacturer's investment in UK single-seaters stretches back to 1967 when its Kent engine was used to power a new championship masterminded by Brands Hatch supremo John Webb.

Ford continued to support the series during eras where the cars were powered by its Zetec, Duratec and EcoBoost motors, and has remained the title partner of British F4 since it began in 2015.

Motorsport UK has decided to adopt a fresh approach to single-seaters in Britain and has drafted in ex-F1 driver Karun Chandhok to play a key role in shaping this.

It says it has a "bold vision for elevating the series" during its next three years as organiser and, as well as appearing at British Touring Car Championship meetings, is assessing holding rounds at other "key events". 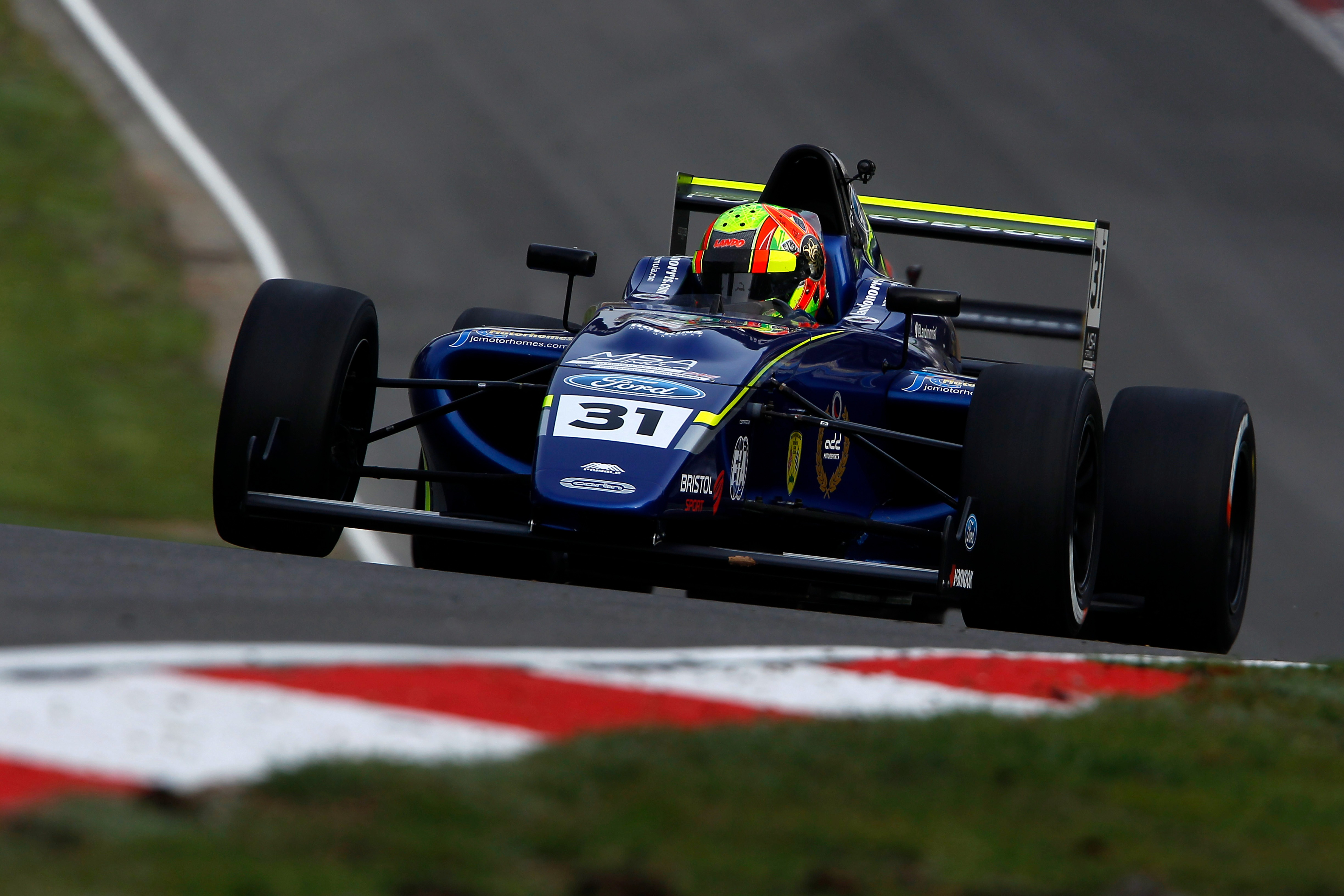 Motorsport UK CEO Hugh Chambers told Autosport earlier this year: "I think British F4 has been successful – it's produced some amazing racing and superstars like Lando Norris [the series' inaugural champion in 2015].

"Has it done the job? Yes, it's been really good. But I think the world of F4 and the FIA's single-seater pathway has evolved and we need to make sure the UK stays completely relevant.

"The generation two [car] has been the catalyst for us to review the championship – it's the appropriate time."

In a statement, RacingLine said: "Having operated as the organiser/promoter of the British F4 Championship since its inception seven years ago, RacingLine and its team of passionate individuals regret that Motorsport UK’s announced takeover of the organisation of the British F4 Championship has been concluded without the opportunity for a public tender process to cover this role.

"The end of this season will therefore mark the end of RacingLine’s 17-year operation of British F4 (and British Formula Ford before that).

"The RacingLine team would like to thank British F4’s partners - the teams, sponsors, drivers and suppliers, each of whom have been integral to the development of British F4 into the highly-regarded championship it is today, and wish them good luck for a successful second generation of British F4 under Motorsport UK’s organisation."