Le Mans 24 Hours organiser the Automobile Club de l'Ouest has agreed to sanction a British-based LMP3 championship for 2017, and supplied a £40,000 prize fund for its inaugural season

The ACO, which regulates the LMP3 sportscar division, has partnered with British firm Bute Motorsport to rebadge its fledgling Prototype Cup series as the LMP3 Cup Championship.

The deal will allow Bute to officially use the LMP3 title in Britain.

Alongside the naming rights, the ACO will award the series champion with a package of entry fees for the full pan-European Le Mans Cup class in 2018, which also includes the Road to Le Mans event that supports the 24 Hours in June.

ACO sporting director Vincent Beaumesnil said: "It is very gratifying to see that the LMP3 formula developed by the ACO has grown so fast.

"It now has a global footprint and the addition of a UK championship will only help to spread that wider.

"We have been in discussions with the organisers at Bute Motorsport for some time and are very happy that they will develop the championship to its fullest potential." 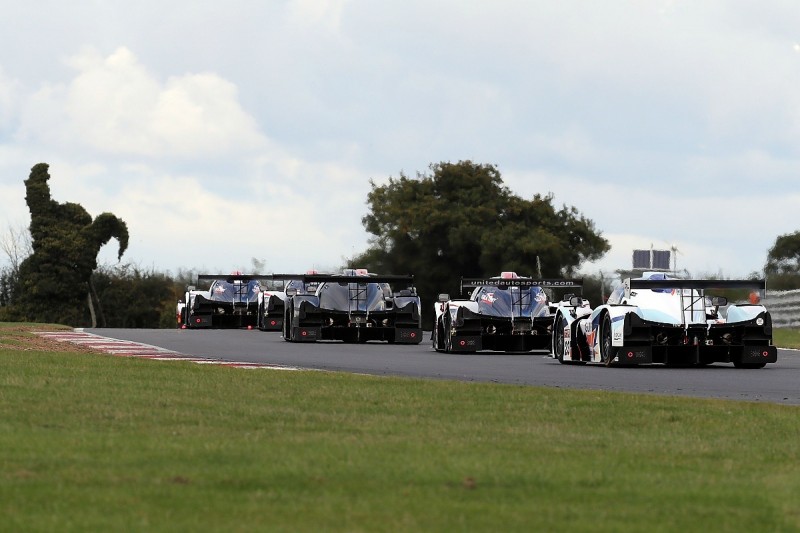 The LMP3 Cup Championship will run a six-round calendar this year, featuring five UK circuits plus a race at Spa-Francorchamps the weekend before Le Mans.

No Jim Clark Rally in 2017 as fatal accident enquiry continues