"I definitely like the English circuits because they are proper old-style tracks," 31-year-old Martin told Autosport.

"It will be funny to see, we'll [the works Aston drivers] all be in different cars and competing against each other.

"I think it will be good for the series to have so many Aston Martins, especially in the British championship.

"I'm looking forward to being the fifth AMR driver and trying to beat the British guys." 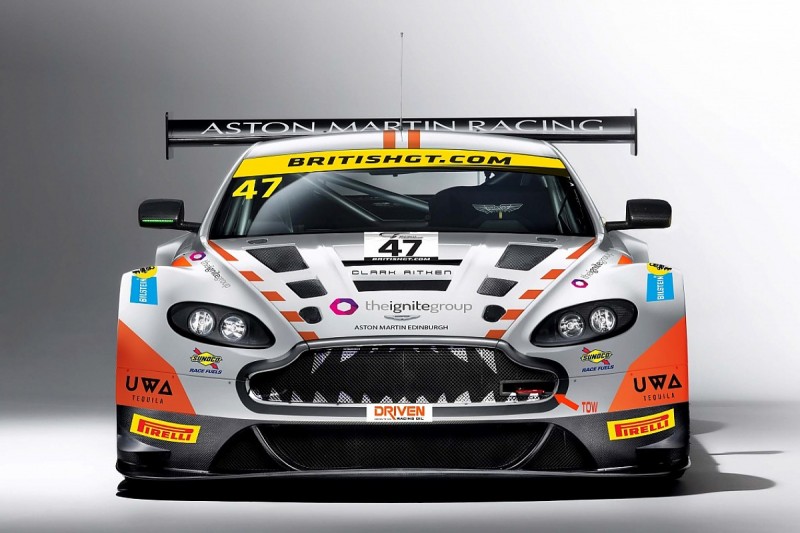 Martin has raced the GT3 Vantage before, in a GT Open event at Barcelona in 2012.

He will also compete in the car in the Blancpain Sprint Series this year with R-Motorsport.

Jetstream ran Davidson's McLaren 12C GT3 to last year's GT Cup crown, and prior to that looked after his converted Noble road car in club racing.

Davidson, 32, added: "It's a big year because British GT will be a huge step up for me and for the team, but we feel ready for it.

"Having a driver of Maxime's calibre will undoubtedly help to extract the maximum from the package.

"I think I'll learn a huge amount from him and I couldn't ask for a better mentor for my first British GT season."

Martin will be unable to test the car at the series' media day at Donington next month owing to existing commitments. Ross Gunn will substitute for that event.