The Citroen C1 driver suffered his first defeats of the season in the previous round at Oulton Park, but returned to winning ways at Croft as he picked up his 10th and 11th triumphs of 2021.

Grindrod's rise up the leaderboard was the only change in the top 10 on what was an unusually quiet weekend of national motorsport.

But another Croft double winner who gained a host of places was Lewis Thompson.

He missed the opening event of the Caterham 310R season to concentrate on his A Levels but, since then, he has been dominant and took his tally to 10 in North Yorkshire, allowing him to jump up 18 places to 12th.

Elsewhere, the BMW Car Club Racing victories were shared between Brad Sheehan and Niall Bradley at Oulton Park, enabling both to move up the winners' table.

Another BMW racer to add further wins over the weekend was David Drinkwater.

His latest two class successes in the 750 Motor Club's Hot Hatch category in his Compact enabled him to surge from 49th to 25th. 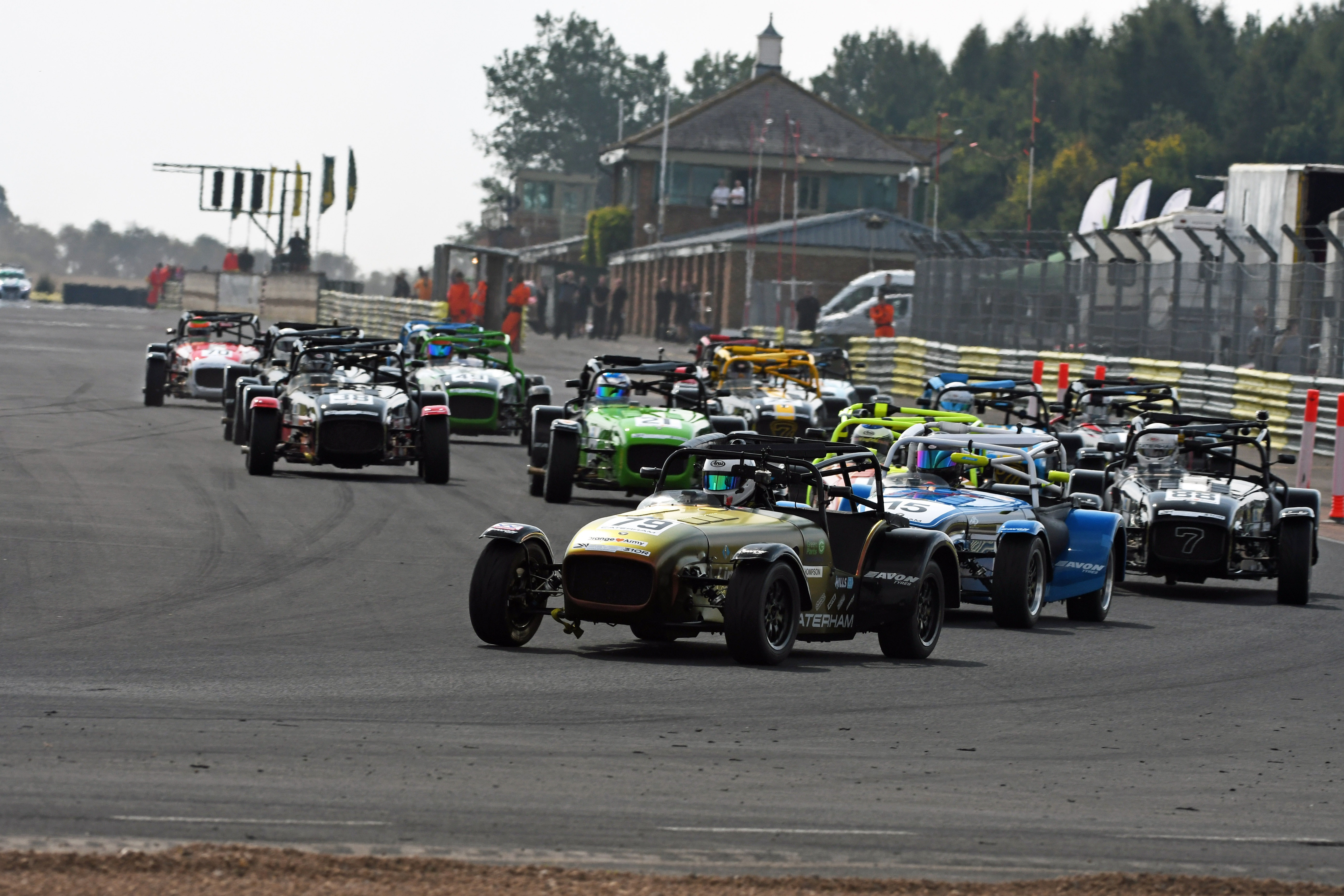 Also taking two more wins was reigning Porsche Club champion Simon Clark - his double at the Brands Hatch Festival of Porsche event putting him in a strong position to defend his title, as well as moving him to 27th in the rankings.

The final mover was Ben Pearson, who twice topped his division in the BMW Car Club series at Oulton in his E46 330Ci, to move from outside the top 50 into 39th spot.

Other drivers missed out on the chance to improve their position, most notably Alistair Camp. The Honda Civic driver remains fourth after taking a best result of second in Hot Hatch.